The Silly, The Goofy, The Quirky Jaywalking Lads

We’ve all been on our way to class before and walked out into the crosswalk utterly ignorant of our surroundings. This not only halts traffic for the 20 cars unfortunate enough to be driving up High Street but also puts us into unnecessary danger.

Commonly called Jaywalking, Frogger, Dodge-Car or Automotive Chicken, it’s a close second in danger and fun to drunk driving. We’ve all seen it; the poor driver, caught in the middle of the intersection, starts to have a panic attack when 10, maybe 20 more people walk out into traffic and the mob mentality takes over.

Is it solely because we’re distracted? Being hypnotized by Instagram and watching freshmen hurt themselves on the Barstool Miami page is a solid reason, but our whimsical jaywalkers aren’t always that distracted, so maybe not.

How about a lack of road safety law knowledge? Not everyone knows to look both ways before crossing, but less cynically, not everyone understands the nuance of a four-way stop. Maybe it's because we’ve partaken in the juices of the Devil?

But that only accounts for roughly one half of Oxford jaywalking. There’s something I’m missing.

Research (my opinion) tells us that jaywalking peaks at the beginning of the week, and gradually lessens as the week continues, only to rise again on Friday and Saturday nights.

Do people loathe going to class that much? I’m not qualified for this level of social commentary, but I’d think not.

Are people really that absent-minded when enjoying their weekends though? I’m probably qualified to comment on this, and I’d answer with confident uncertainty.

The most confident answer I can provide then is a written gesture of indifference. Some brave souls, who I definitely talked to and didn’t just forge quotes for, said, “Traffic laws are a lie told to you by Big Crosswalk so they can sell more crosswalks,” and “The cars can hit me if they want. I’m just built different.”

So it seems that most people are so aggressively indifferent about jaywalking, they don’t even understand what they’re doing.

“I want to cross the street and the road is right there” wraps this story up nicely.  There’s no conscious decision for jaywalking, it's the simple result of monkey-brain behavior.

So there is no good reason for jaywalking, but more importantly, Miami students refuse to bow down to our automobile overlords.

The history of poor urban planning destroying cities and preventing individuals from going anywhere without spending over $10,000 on a car is heartbreaking.

Oxford is quirky though.

The Uptown area of bars, restaurants and entertainment coupled with multiple clean, safe and large sidewalks/crosswalks makes Oxford one of few places still designed for pedestrians to walk, talk or get sturdy wherever they please.

So who cares if we aren’t using our designated walking zones? Oxford was built for us college students who paid good money to be hit. Pedestrians are burdened with the responsibility of looking out for cars everywhere else on this god-forsaken planet, but here, it’s the opposite.

People know that Oxford belongs to pedestrians. It’s a beautiful and extremely unique thing, so don’t take it for granted.

Oxford traffic injuries/deaths are rare, and the Oxford streets are safe, so go out and enjoy this silly little place, you beautiful jaywalking specimen. You deserve it. I love you. 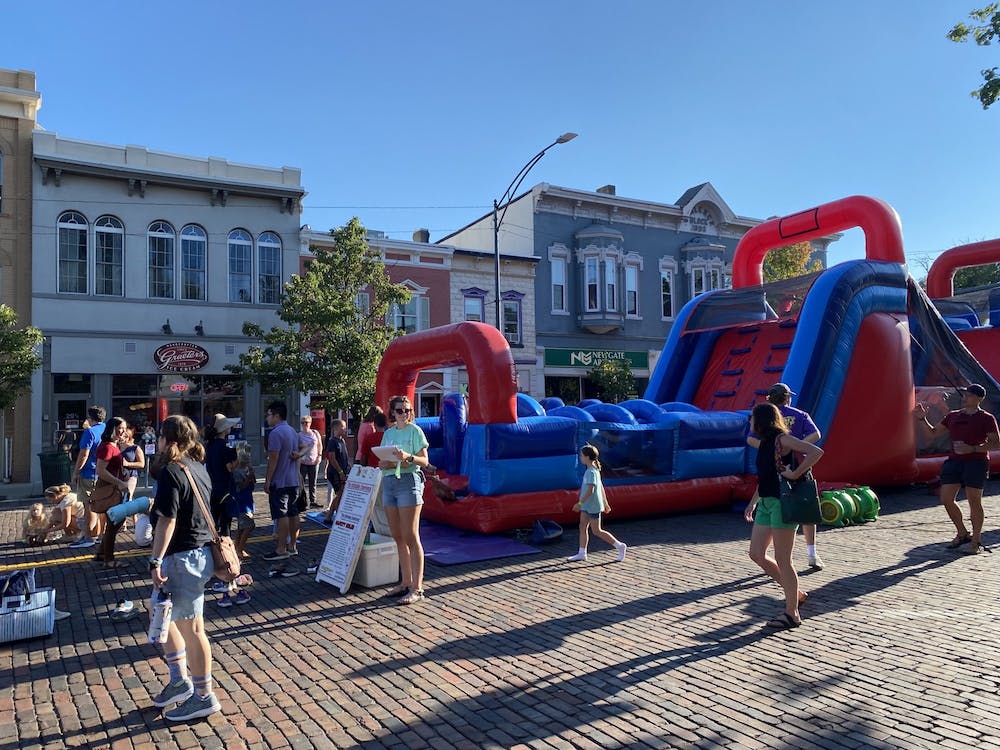 As leaders in the Division of Student Life, all of whom reside in Oxford, we are opposed to the DORA expansion. 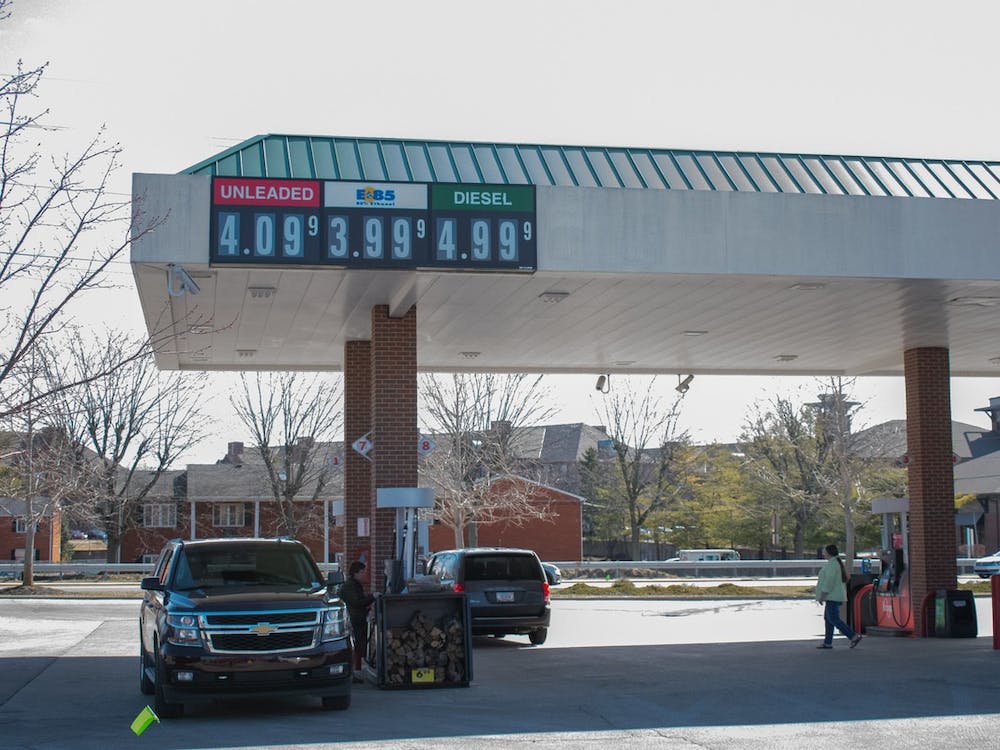 Paying at the pump: How the increase in gas prices affects Oxford

As conflicts escalate between Russia and Ukraine, Oxford residents are paying more to fuel up at local gas stations.