This may be the first and last time I give a show a perfect score.

“The Midnight Club” is a masterpiece of a series created by the same man who directed the popular Netflix original “Midnight Mass,” Mike Flanagan. I haven’t seen that show, but my mom loved the mystery and horror atmosphere. My roommate actually talked me into watching his new show — and I couldn’t be more thankful.

For context, I watched this ten-episode series in two days. Each one is an hour long.

Ilonka, the protagonist, discovers she has terminal thyroid cancer (papillary thyroid carcinoma, with lung metastasis) and searches for a miracle solution after trying three rounds of chemo. She finds a youth hospice care facility called Brightcliffe where a young girl with the same diagnosis was suddenly cured under strange circumstances.

Having no other options but to live out the rest of her life in the hospital, she makes the journey with her foster dad, Tim, to Brightcliffe, where she meets the family she never knew she needed.

The characters in this show are phenomenal.

First up there’s Kevin, a teenage boy with terminal leukemia who’s the golden child of his family. He clicks instantly with Ilonka, making me root for them to get together the whole season.

I resonated with Kevin’s struggles more than any other character. While they don’t go into depth about his treatment, as a survivor of leukemia I could piece together why they chose to leave those details out.

Spence is an HIV-AIDS-positive patient who has a hilarious personality but struggles with his identity as a young Black gay teen. I could tell Spence and Ilonka would become quick friends once he appeared in the house. He’s my second favorite.

Anya, a wheelchair-bound osteosarcoma patient, is Ilonka’s roommate at Brightcliffe. She rubbed me the wrong way at first, tormenting Ilonka since she’s new and naive to the struggles of the other patients. But, after seeing her struggles and how much care she devotes to everyone at this place of hospice, she became my underdog.

Then there’s Amesh who has glioblastoma, Natsuki who has ovarian cancer, Sandra who has lymphoma and Cheri, a pathological liar who hides her true diagnoses behind many, many stories.

These young adults have gone through so much already, dealing with their families’ reactions to their diagnoses, undergoing experimental treatments and accepting the fact that they will lose their battle against their diseases.

But the owner of Brightcliffe, Dr. Georgina Stanton, talks about how the language around cancer treatment specifically is always oriented around battles and fighting. She wants to give these kids permission to step away from the battlefield on their own time. This hit home hard for me.

I’ve never known a terminal cancer patient, but I’ve heard the “battle” rhetoric endless times throughout treatment and even years after. This show made me realize how valuable medical representation is in media.

The subtle references to how these characters' families act, the daily medical check-ups and the IV Amesh has for his infusions felt extremely real. So real that it made me research what kind of port he had since it looked different from mine. And yes, they got the kind he had correct.

And I know what you’re thinking: is there anything not medical in this show? The main angle for Ilonka is to discover the cult called the Paragon that used to operate out of the same house as Brightcliffe and perform a miracle ritual to cure all of her friends.

The mystery element is there, the show production is amazing; the spooky vibes are immaculate. I got attached to almost every character in this show. It felt predictable at times, but that was my only criticism.

“The Midnight Club” isn’t about the miracle cure for a bunch of terminal kids or a secret advocacy show for naturopathic medicine — it’s about keeping their story alive when they’re gone. Regardless of what has happened in their lives and with their medical history, they can live on in the legends told during the midnight meetings in the library of Brightcliffe.

Have a box of tissues when you watch this show. Trust me, you’ll need it. 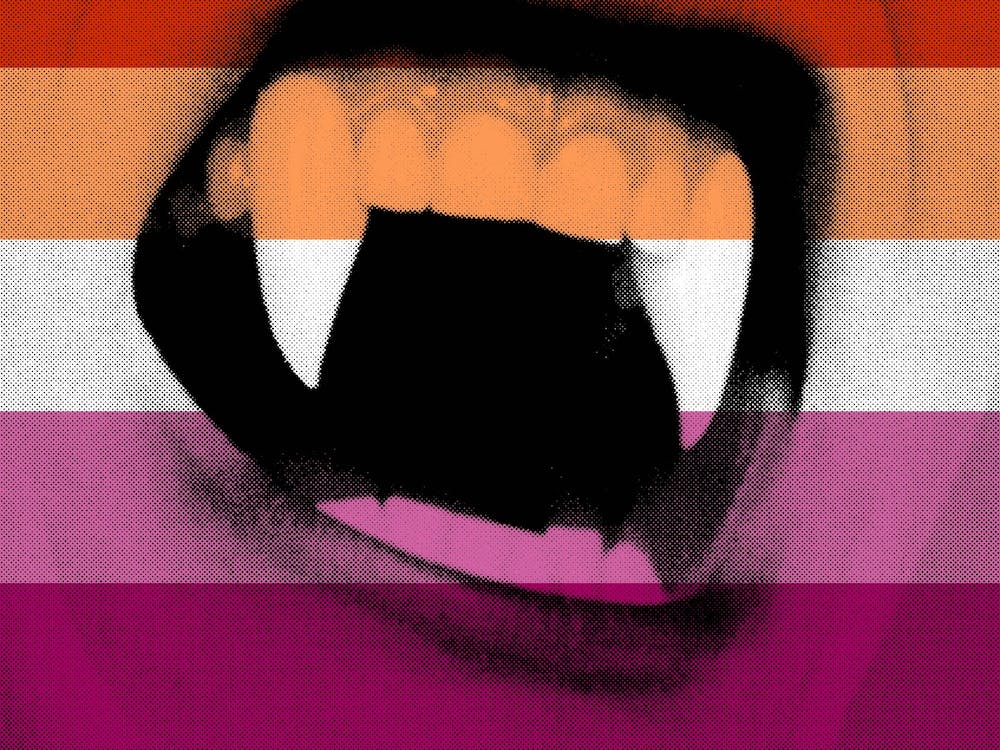 The only thing ‘Carmilla’ film adaptations have in common with the titular character: They suck

Before there was Edward and Bella, there was Carmilla and Laura. 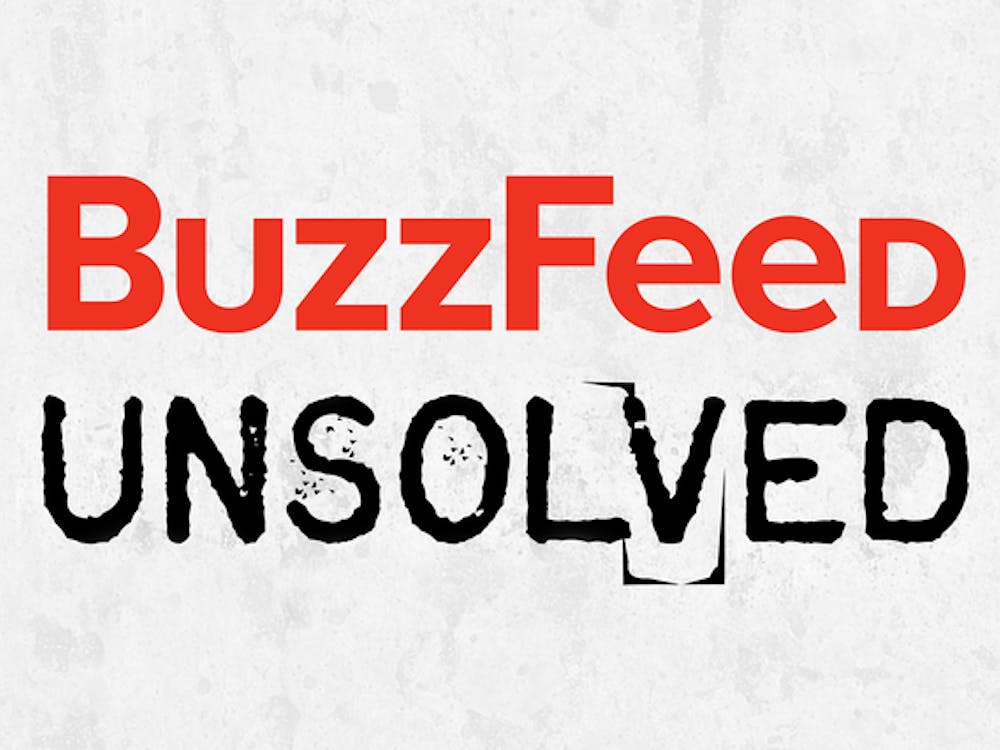 ‘Buzzfeed Unsolved’ to ‘Ghost Files’: Ryan and Shane’s triumph over the corporate machine

These two iconic paranormal investigators left Buzzfeed in 2019 to create their own brand. 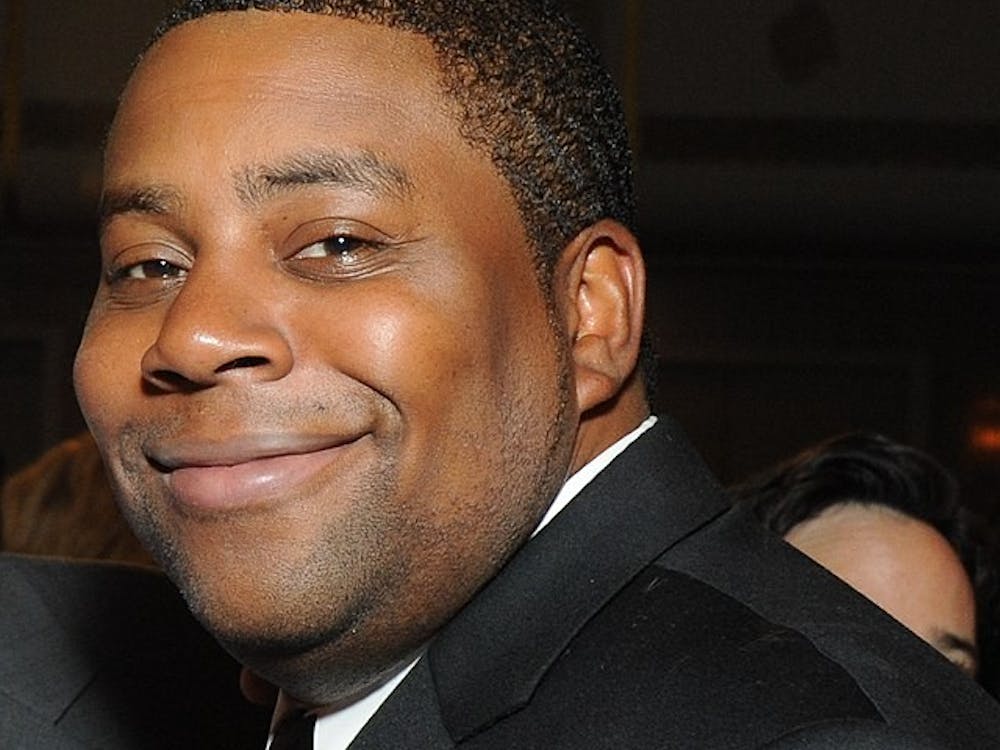