A Miami student was apparently so sweet that she did, indeed, melt upon making contact with water from a rogue sprinkler.

The scene proves to be fairly common: a student walks out of class, heads down Maple Street and is met with an obstacle: a line of sprinklers.

Rarely over three inches off the ground, these tiny metal monsters create an imposing foe for the freshman girl who fears getting her four thousand dollar water-resistant fireproof bomb-safe Lululemon armor wet.

Thus, a hydrophobic student is met with two choices: turn and run in fear, like the coward they are, or confront the toxic dihydrogen oxide lazers head-on

It was this bravery that led to the untimely passing of Katie, a sophomore associated with Alpha Beta Gamma.

“Katie sacrificed herself for the good of Miamians everywhere. She should be remembered as a hero,” said an anonymous witness, who wished to remain unnamed due to fear of retribution.

“If only she hadn’t been wearing polyester,” lamented Emilie, her roommate, also a member of Alpha Beta Gamma Delta Epsilon.

However, not all involved parties believe the act to be solely perpetrated by the sprinkler state.

“Brad pushed her! I know he did!” said MacKenzie, another one of Katie’s sorority sisters. “Everyone in Alpha Beta Gamma Delta Epsilon Zeta Eta knows they broke up right before Katie went to class!”

MUPD has not taken on the case, citing the lack of alcohol involved.

The Miami Student spoke to Katie’s grieving family via Zoom.

“I never liked that Brad,” her father said.

“Katie was just such a good, kind girl. But so fragile. She knew to stay clear of the sprinklers- she was so sweet, she’d melt.” Her mother said, holding up a “#JusticeForKatie” sign with a link to their GoFundMe.

When asked whether he suspected Brad of being involved in Katie’s death, Katie’s dad repeated to The Miami Student that he “Never liked that Brad.”

Similar concerns have arisen about the goose state’s control of microwaves. Chad, a freshman living in Morris Hall, was hospitalized over the weekend after an incident involving canned ravioli, a microwave explosion, and all of the fire alarms on campus going off simultaneously.

His family declined to comment. His roommate, who was unharmed, told The Miami Student that he “wasn’t a snitch and wouldn’t talk to cops.”

MUPD has taken on the case, citing the alcohol involved.

This was one of many instances of what MUPD referred to as a “fire alarm epidemic.” Citing near daily evacuations in residence halls across campus, MUPD advises students to continue microwaving cans, stating that it is “survival of the fittest.”

Katie’s parents would once again like to remind readers to donate to their GoFundMe, promising that the money will not be used for a vacation in Aruba.

Behind the Brick - "Snag"ging the hearts of Miami students

In this episode your host, Anna McDougall, talks about a new delivery service taking Oxford by storm (or by scooter). “Snag” is a fast and convenient way for students on and off campus to get their favorite drinks, snacks and necessities delivered in less than 10 minutes! Anna is joined by Henry Deering, manager of Snag at Miami University. 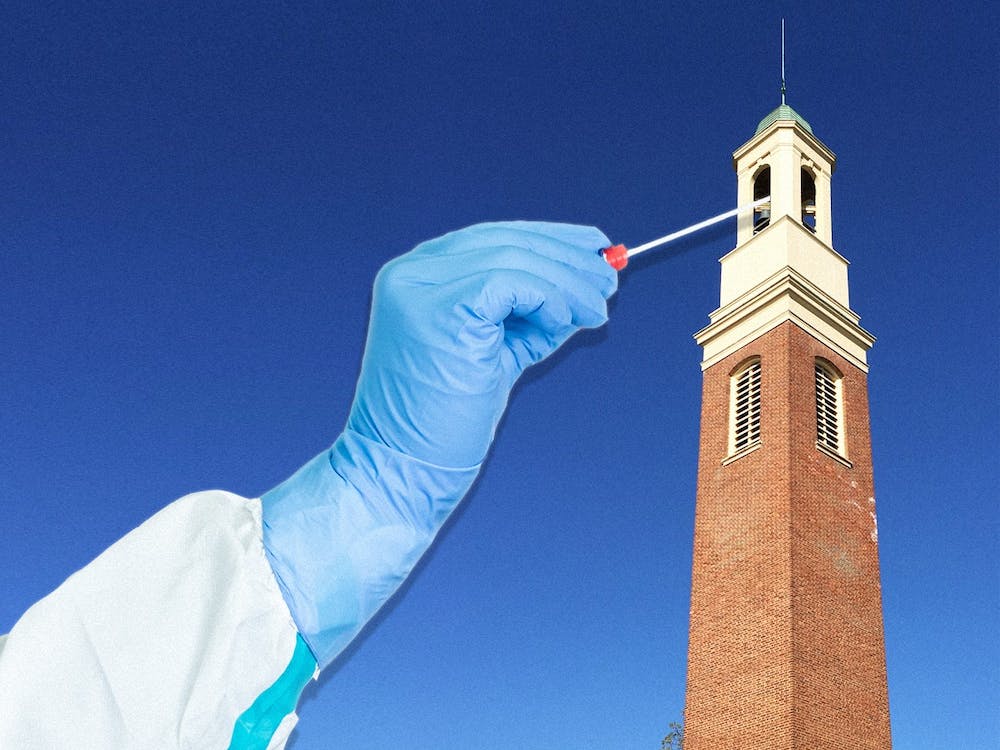 Miami to change testing and quarantine guidelines for spring semester

In its Jan. 12 email, the Miami University COVID Response Team outlined new guidelines regarding testing and quarantine and isolation going into the spring semester.