Introducing the night in an animated airplane floating above the Prudential Center Stadium of New Jersey, co-host Jack Harlow strolled the runway in flight attendant costume for the camera. His passengers were notable characters, including TikTok’s latest shining star Saucy Santana.

Harlow then opened his doors to a song with Fergie before lending the stage to Lizzo, who showcased her strong voice in a medley of her recent works. She championed the support for “About Damn Time.”

“I don’t know what Video for Good means, but I do know what your vote means, and that’s a fucking lot,” Lizzo said.

Harlow and Minaj, the MTV Michael Jackson Video Vanguard honoree, triple-hosted with LL Cool J, who stoked hype in the crowd for viewers at home.

“I remember when I first hit the VMA stage, and in a lot of ways we were introducing hip-hop to the world,” LL Cool J said. “It was amazing, but tonight is your opportunity to prove that this is the livest and loudest MTV crowd in the history of MTV.”

Minaj unleashed her popular alter egos in a bodacious 10-minute special set comprised of her greatest hits like “Super Freaky Girl” and “Anaconda.” The Queen of Rap had her fun, as did Swift, who was seen dancing from the front row (as always).

Everybody seemed extra excited this year, like Khalid, who readorned the award-show screen with a happy jam session next to Marshmello. BLACKPINK also served, stealing the stage with awesome choreography and knockout singing.

Conan Gray, JID and Flo Milli embraced their musical aesthetics at a pre-commercial auxiliary venue — but Lauren Spencer Smith stood out for her loud and angsty sound. Artist of the Year Bad Bunny thrived from afar as well, celebrating his achievement in front of his stadium-tour audience in New York City.

Brendon Urie of Panic! At The Disco contributed a nice soprano ballad, and up-and-coming country singer Kane Brown was uplifting in his VMA performance debut. Brown shared that accomplishment with Best Latin Music Video winner Anitta, both of them aspiring toward triumphs like that of 2022’s Global Icon recipient the Red Hot Chili Peppers.

Late-night comedian Jimmy Fallon made for the VMA’s best presenter, and plenty of other familiar faces starred in its sponsors’ commercials.

A few of the awards not given live were: Best Pop Music Video, “As It Was” by Harry Styles; Best Choreography, “Woman” by Doja Cat; Song of the Year, “Happier Than Ever” by Billie Eilish; and Best Direction, “All Too Well (10 Minute Version) (Taylor’s Version) (The Short Film)” by Taylor Swift.

Swift also scored Best Longform Video for the short film and took time to thank everyone who believed in her idea.

“We put our entire hearts into this, trying to make something that might be worthy of the love that you, the fans, have shown this song,” she said. “Thank you for this beautiful indication that we did something right.”

Harlow also expressed his gratitude for “First Class” winning Song of the Summer, and his sense of nostalgia for the memorable record he sampled in it.

“‘Glamourous’ was one of the biggest and most important songs of my childhood. It influenced my whole style, so ‘First Class’ – it’s me,” he said.

Minaj’s “Do We Have A Problem?” featuring Lil Baby took the prize for Best Hip-Hop Music Video.

Otherwise, she proved an iconic host, clearly comfortable with her role and content in this era of her adult life.

In her speech for the Vanguard Award, Minaj was thoughtful in her commemoration of all the supporters and inspirations behind her long-lasting career.

She acknowledged her crazed fanbase, The Barbz, and Taylor Swift, who “had a huge part in the success of ‘Super Bass.’”

Finally, Minaj invited Swift onstage to accept the VMAs most coveted award, Video of the Year, for “All Too Well: The Short Film.” After nearly a year-long hiatus since “Red (Taylor’s Version)” and a retreat to privacy from the public, she chose Sunday night for the announcement of her next album, “Midnights.”

“I’m just so proud of what we made, and I know for every second of this moment that we wouldn’t have been able to make this short film if it weren’t for you, the fans, because I wouldn’t be able to re-record my albums if it weren’t for you,” Swift said. “I had sort of made up my mind that if you were gonna be this generous and give us this … it might be a fun moment to tell you that my brand new album comes out October 21st.”

The legacies of Nicki Minaj and Taylor Swift are not going to sleep any time soon – and neither is the tradition of the MTV VMAs. 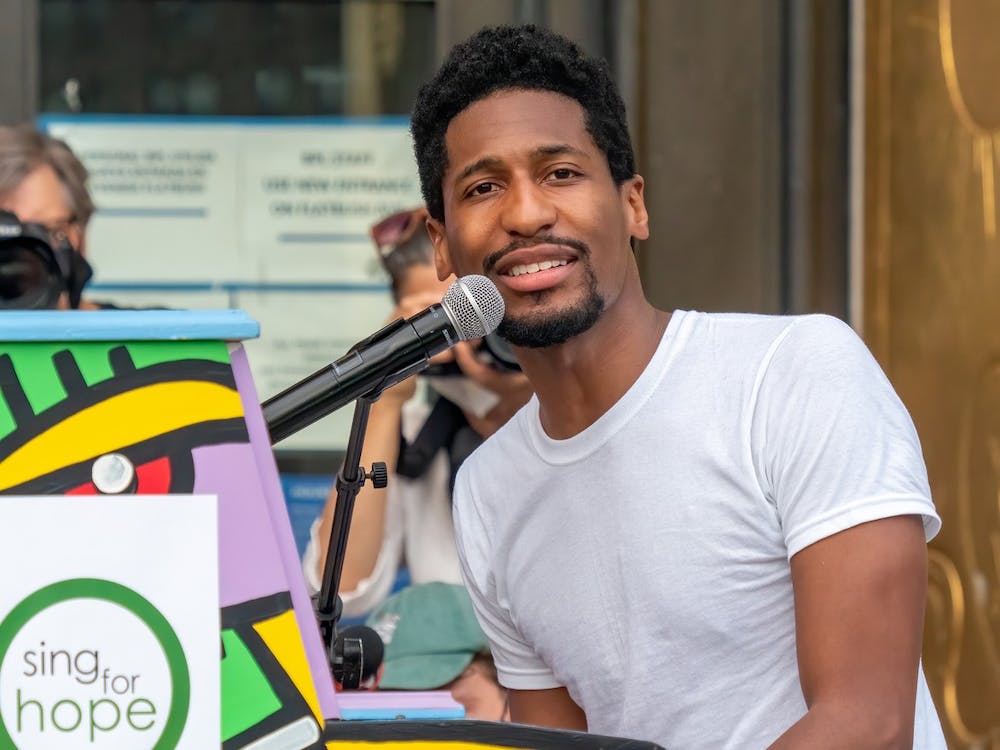 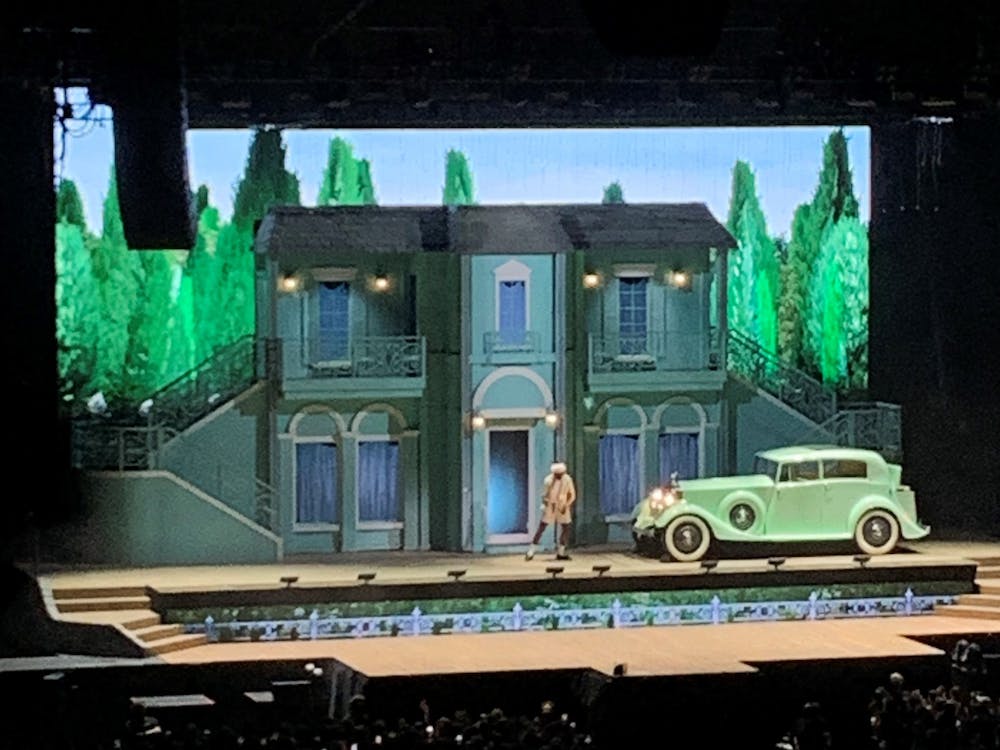