Ever since Sampa the Great featured on “Stumbling Down” in April 2021, I’ve been anxiously awaiting her new album.

The song, a fast-paced and dark showcase of the late Nigerian percussionist Tony Allen, sounds like little else I’ve heard, from R&B singer/rapper Sampa or anyone else. If this was the prelude to an exciting new project, I couldn’t wait to hear the rest.

“Stumbling Down” was not on the tracklist of Sampa’s Sept. 9 album “As Above, So Below.”

If I’d been an intelligent person, I might have noticed that Allen was the primary credit on the song or that it already existed on his posthumous album “There is No End.” Oh, well.

“As Above, So Below” finds Sampa where she left off on her 2019 record “The Return” — impossible to define. Born in Zambia and raised in Australia, Sampa effortlessly fuses influences from across her life into a wholly unique soundscape. Her music is rap. It’s R&B. It’s Zamrock, a genre that itself blends African music, blues, funk and psychedelic rock.

The album opens with “Shadows,” a mysterious track set to kalimba (I think), horns and more impossible to identify sounds. Here, Sampa isn’t searching for herself; she’s past that. “I can be anything under the stars,” she says. She knows who we are, too, but implores us not to lose ourselves in the search for meaning.

“Shadows” is followed by “Lane” featuring Denzel Curry and Powers Pleasant. It’s a light and breezy confirmation from Sampa that she’s in charge. Curry’s feature comes in at 30 seconds, and he uses it to reaffirm a central theme of the album — only you have the power to define yourself.

“Never Forget” picks up the pace once again, and it’s my favorite song on the album. The song is a celebration of African culture, triumphant and expansive in both features and languages. She’s joined by her sister Mwanjé, plus Chef 187 and Tio Nason, and between the four of them they cover English, Kinyarwanda and Chewa.

“Who did music, made that shit language / African branded?” Sampa asks, and just as quickly answers, “We did, never forget.”

The features continue on “Mask On” with Joey BadA$$. I love the heavy, oppressive intro and Sampa’s final verse where she raps almost too quickly to keep up.

Sampa shows off her own language skills on “Bona,” effortlessly blending Southern Sotho (so says Google) and English. It’s another impressive fusion of cultural influences, though not my favorite on the album.

“Can I Live?” featuring W.I.T.C.H. gives Sampa the opportunity to demonstrate her vocal versatility, jumping between growls, yells and singing. Here she starts to explore her relationship with fame, asking if the adoration of fans is love.

The theme of fame continues on “Imposter Syndrome” featuring James Sakala, as does the linguistic variety. I can’t find the lyrics online, so I can’t say what the language is, but it sounds cool.

(Side-note: If you google “James Sakala,” half the results are about the Zambian musician, and the other half are about a priest who apparently died after letting himself be buried alive).

Anyway, the next three songs are more of the same from Sampa, and that’s a compliment. “Tilibobo” is an incredibly fun word to say, and “Lo Rain” brings back Sampa’s sister Mwanjé for another feature.

“IDGAF” featuring Kojey Radical has the misfortune of opening with a beat very similar to “Build a Bitch” by Bella Poarch, but it’s miles ahead. Here, Sampa mixes humor with her genuine carefree attitude. Listening to gossip about herself is beneath her now, she says, and she doesn’t give a (what) what people say.

The album’s closer, “Let Me Be Great,” features Angélique Kidjo, a clear inspiration for Sampa. Kidjo is fresh off a Grammy win for Best Global Album with “Mother Nature,” a record that celebrates African cultures with features on almost every song.

Incidentally, Kidjo has just given the 1,000th Tiny Desk Concert featuring Sampa, and everyone should watch it. While you’re at it, watch Sampa’s, too.

“Let Me Be Great” is a perfect wrap-up to the album. “I’m an exhibit on my name / I’m Sammy, I’m Tembo, I’m Eve, I’m Sampa, I’m Great,” she says. All those aspects of herself are on full-display for this project, and she weaves them together flawlessly. 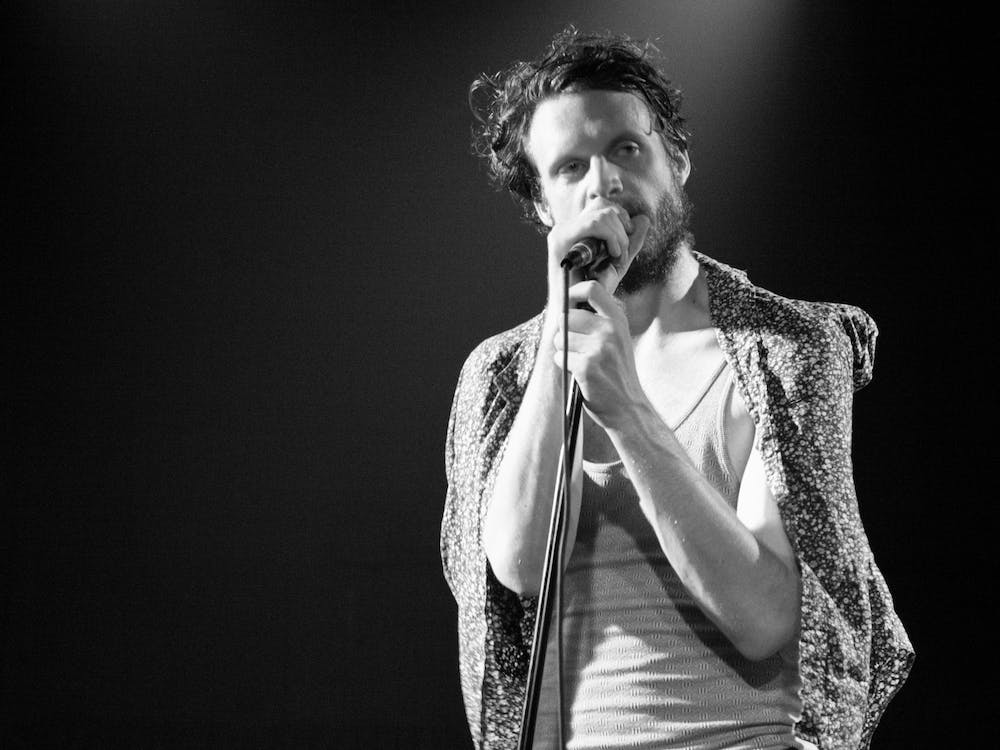 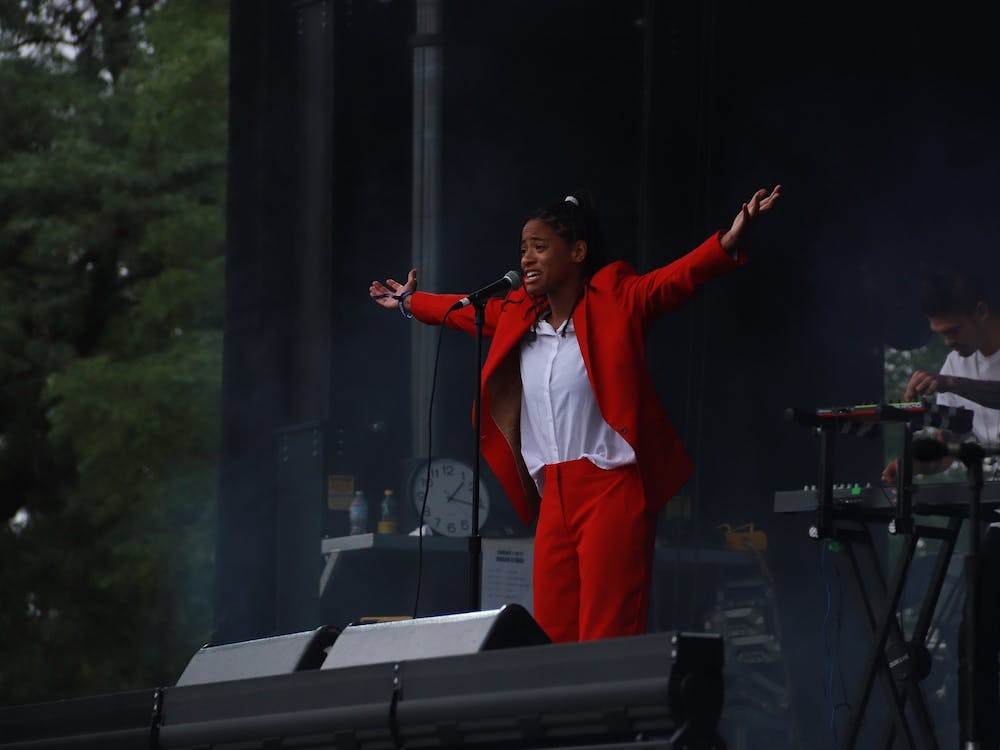