When Olivia Snow enrolled at Miami University in 2020, she had no idea what she wanted to do.

The stress of picking a major combined with her parents’ opinions and the fear of being an undecided student spiraled, and Snow declared marketing as her major.

Although Snow was prepared to call the halls of the Farmer School of Business (FSB) home for the next four years, she quickly learned after struggling in calculus that marketing wasn't the major for her.

“I thought I knew what I wanted to do, but I really had no idea, and I just picked something general that I thought I could have fun with,” Snow said. “But once I got to college, I realized that I had more specific passions than a super broad major.”

After her first semester at Miami, Snow, now a sophomore, switched her major to art education.

Amy Bergerson, associate provost and dean for undergraduate education at Miami, said many students, just like Snow, change their major after the first semester of their first year.

Bergerson said the national average of students who change their major during college is approximately 75%. At Miami, that statistic was believed to be around 70%, but a recent preliminary analysis conducted by the Office of Institutional Research and Effectiveness (OIRE) and the Division of Enrollment Management and Student Success proves the percentage to be lower.

An official statistic is not yet available because both offices will conduct divisional analyses for further data.

“I think the 70% is probably not accurate, and it isn’t representative of what we’re really worried about, which is the actual switching from one major to another major,” Bergerson said.

Unlike Snow, Stella Fiscus, a sophomore business economics major, knew what she wanted to do after graduation but wasn’t sure what to focus on for her undergraduate degree.

“I always knew I wanted to go to law school after college, but I did not know coming in what I wanted to major in,” Fiscus said.

Because of her uncertainty, Fiscus came in undecided and declared botany as her major at the end of her first semester. After one semester, Fiscus feared that botany wouldn’t help her achieve her long-term goals, so after her first year, she changed her major to English literature.

“I liked what I was doing in botany; it met with a lot of my interests in the past, but it didn’t align with my career goals in the future, which is why I changed it,” Fiscus said, “but neither did English literature, so I changed it again.”

At the end of the first semester of her sophomore year, Fiscus changed her major to business economics in FSB. Fiscus said the decision to switch never came easily, but by researching and meeting with advisors, she felt more confident to change her major.

“I definitely mulled each decision over a little bit, but once I went through and realized I do have enough time to switch it one more time, those fears dissipated,” Fiscus said.

Both Fiscus and Snow are set to graduate in four years despite changing their majors.

Bergerson said the Miami Global Plan helps students who may want to change their majors graduate in a timely manner.

“After one semester or even two semesters, if [students] haven’t gotten super deep into a particular major, and if they’ve been taking a fair number of Miami Plan courses, then they can recover pretty well,” Bergerson said.

While the Miami Global Plan may be especially helpful for students who change their majors later in their college career, Snow said she recommends incoming students get the requirements out of the way.

“To anyone who is early on, go in undecided and get all your Miami Plan out of the way, because it sucks to have to do it later on,” Snow said. “… even if you need to take an extra semester, that’s so worth it in the grand scheme of things because you don’t want to be stuck doing a job that you hate for the rest of your life.”

Craig Bennett, senior director of the Student Success Center, said it’s important for students to consult with someone and take advantage of the services provided by the university before deciding to switch.

“If a person is thinking about switching, have a conversation with somebody, either their advisors or come to the Student Success Center, and we’ll run a ‘what-if’ [degree audit] and map it out,” Bennett said.

In addition to the consulting services provided by the Student Success Center, Bergerson is developing the Office of Exploratory Studies, which will be more focused on students consulting other students.

The Office of Exploratory Studies will be run by Student Success Navigators who will advise students interested in a specific major, help students explore options related to that major and encourage students to get involved in that area of study.

“I would encourage students who are thinking about changing their majors to focus more on the exploration process first, and then in terms of the process, any of the [department advisors] can help them begin walking through the actual, physical, logistical steps of changing the major,” Bergerson said.

Every year on the 15th day of the fall semester, Miami reports the number of enrolled students and their majors to the Integrated Postsecondary Education Data System (IPEDS). This is known as “census day,” and IPEDS uses this data to analyze how many students changed their major across the U.S., and if so, how many times they changed across their years in school.

The divisional analyses will verify if Miami reports an accurate number of students changing majors to IPEDS.

After this number is confirmed, Bergerson and her team can see how many students from each college and find specific majors with high turnover rates. The divisional analysis will also report how many times a student can change their major and graduate in four years and offer solutions to help students who come in as undecided.

The divisional analysis will be completed over the summer and will not be available until the fall semester.

“One of my goals for our new Office of Exploratory Studies is to raise the retention and completion rates to be the same or better than everyone else,” Bergerson said.

Although Bergerson is worried about undecided retention rates, Bennett said he prefers when students come in undecided.

“I would rather have students come in undecided to explore who they are and what they want to do,” Bennett said.

Regardless of whether a student knows what they want to major in or they change their major halfway through, Bergerson said it's important for students not to let societal expectations prevent them from pursuing what they want to study.

“Be open,” Bergerson said, “and don’t feel disappointed or sad if the thing you thought you wanted to do isn’t exactly what you thought it was.” 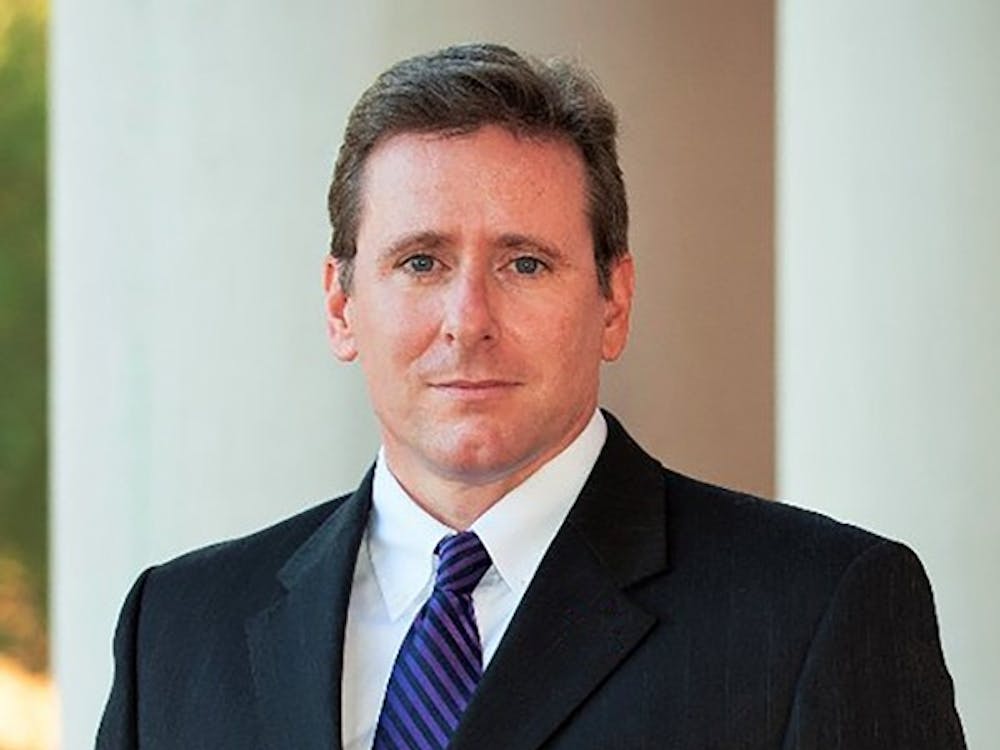 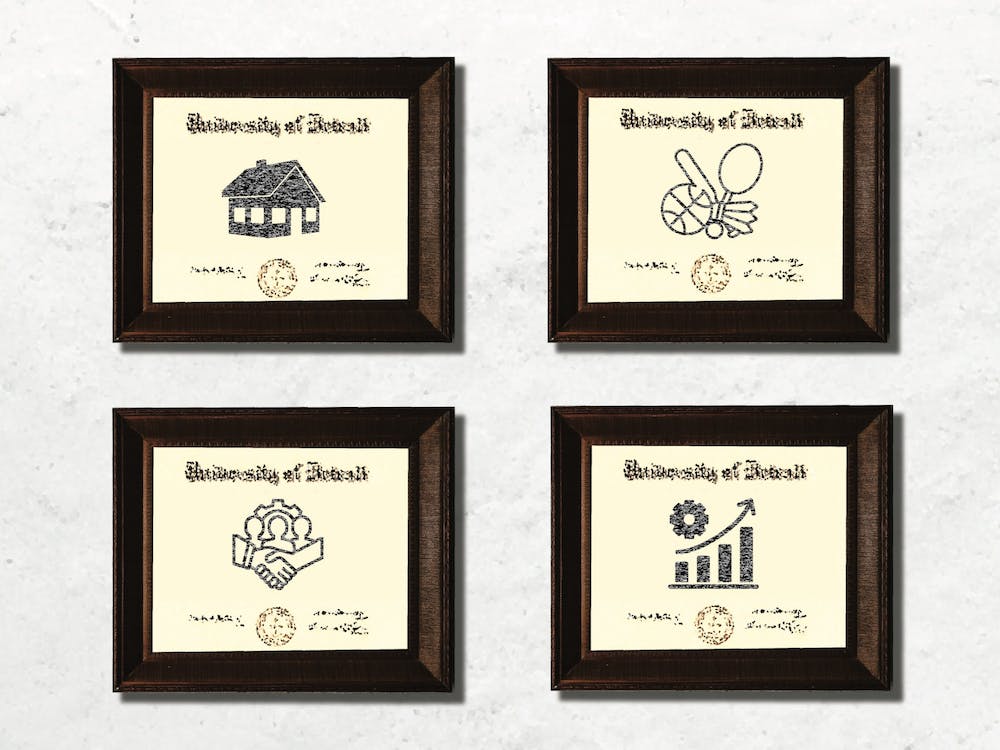