Recent posts from Miami University’s College Republicans (CRs) Twitter account have caused controversy among some in the Miami community.

The first tweet, from April 20, featured a picture of a flyer for Spectrum’s silent protest against Ohio House Bill 616. The tweet expressed support for the bill, saying “HB616 prevents predatory teachers from grooming students and pushing woke gender ideology on young children.”

Another tweet from April 26 commended the university for an email sent to Hillcrest Hall residents asking that men not use the women’s restrooms.

The tweet that received the most attention and controversy, however, was posted on April 25 and read “There are only two genders.” As of May 2, there have been 46 quote tweets in response to it, mainly consisting of negative feedback.

The tweets were not signed by an individual. CRs offered to comment only if the organization could preview this article before its publication, a condition The Miami Student does not grant. After communicating The Student’s policy on prior review, CRs did not immediately respond to reporters.

Logan Harvey, a first year art and architecture history, political science and women’s gender and sexuality studies triple major, is concerned about how CRs’ language can be harmful.

“Saying stuff like that will just put trans people or gender non-conforming, gender diverse people in danger, in harms way, and that’s putting a target on their back,” Harvey said. “I really hope stuff like that doesn’t happen at Miami, but it’s already been happening elsewhere.”

Being transgender and queer themself, Harvey said the language in the tweets made them feel unwelcome on campus.

“Being trans and queer at Miami, seeing the tweets from College Republicans — it’s been really painful and isolating because I already feel marginalized and excluded as is from the nation already,” Harvey said. “Seeing that stuff being said [at Miami] just makes those feelings worse.”

Although they agree that CRs deserves to have a place on campus, Harvey thinks Miami administrators should reach out to the organization.

“I wish that Miami, if [it hasn’t] already, would engage in conversations about why what they’re saying can be harmful,” Harvey said.

Cristina Alcalde, vice president for institutional diversity and inclusion, wrote in an email to The Student that Miami believes in upholding freedom of expression.

“As a public university, Miami recognizes the First Amendment right to free speech. That protection includes social media comments that some may disagree with or even find offensive,” Alcalde wrote. “It’s important to note that our commitment to free expression is not an endorsement of such content.”

Public universities must abide by the First Amendment, which means that if Miami were to respond to CRs, its response would be limited.

In 2019, the organization Speech First sued University of Michigan (UM) over its bias-response team, claiming it had the potential to deter certain forms of speech on campus. The suit led to UM doing away with the team.

Alcalde wrote that the university is committed to diversity, equity and inclusion.

Alcalde also pointed out Miami’s several educational programs, such as Safe Zone Training, which is optional and open to all students through the Center for Student Diversity and Inclusion. 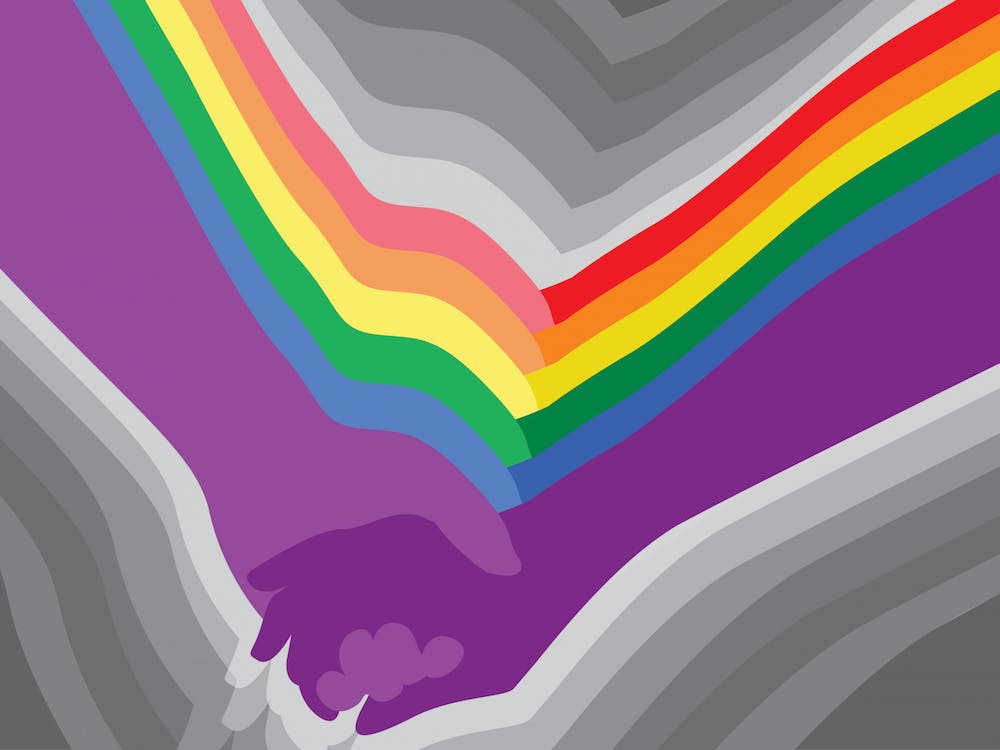 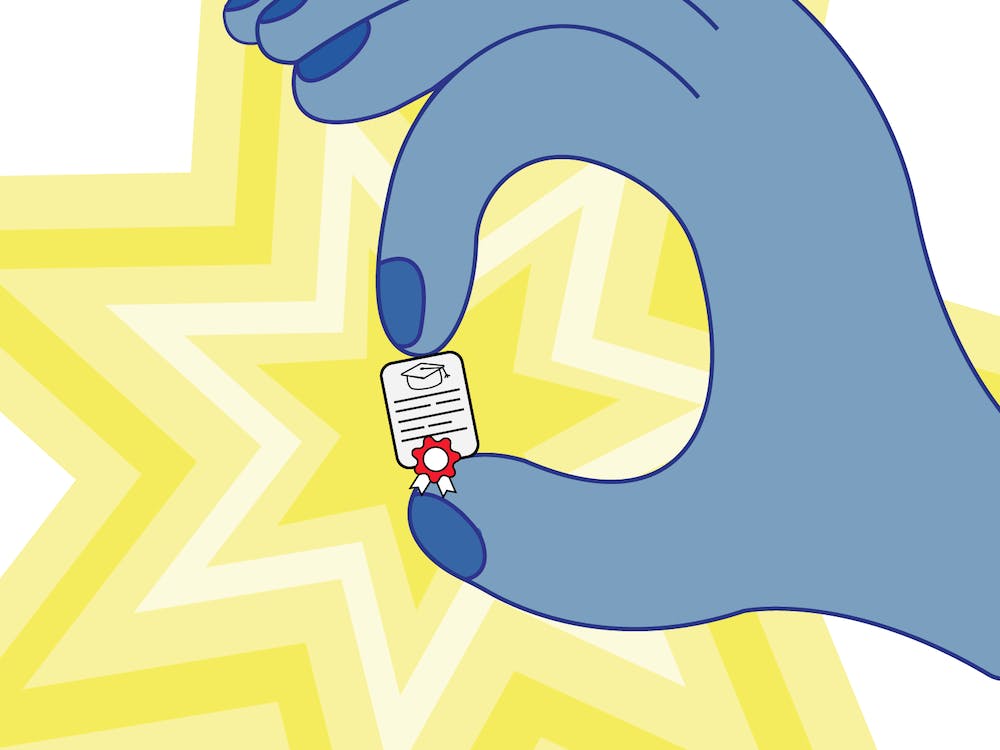 A new online diversity, equity and inclusion (DEI) microcredential course has been developed at Miami University and is free for all alumni, faculty, staff and students.