‘It was a complete slap in the face’: Animators angered by degrading comments at Academy Awards

It’s hard for Will Smith slapping Chris Rock to not overshadow everything else at this year's Oscars, but before presenting “Encanto” with the award for Best Animated Feature, the presenters made a comment that sparked a fire within the animation community.

Presenters Lily James, Naomi Scott and Halle Bailey made comments to the audience about children’s obsession with animated films and how it drives them to watch the pictures repeatedly.

“I see some parents who know exactly what we are talking about,” Scott said to the audience with a smirk.

My sister Lauren McKinley, a storyboard artist for Disney Television Animation, echoed the message that many artists in the animation industry have been broadcasting over social media since the most recent Academy Awards ceremony.

“Animation is not a genre, it’s a medium,” McKinley said. “It’s another form of storytelling and communication that shouldn't be limited to just an age range.”

To the presenters, this remark seemed like a harmless joke poking fun at something they believed to be true. However, to the animation community, McKinley said this remark picked at a decades long wound.

“A lot of artists thought it was a complete slap in the face,” McKinley said. “It’s really disheartening because so much can be done with animation. You can tell stories in unique and creative ways that maybe live action is limited in. The truth is there are so many animated shows and movies out there for adults and teens, but people just aren’t really looking for them.”

“Flee,” one of the films nominated this year, falls under that category. The mainly animated feature, directed by Jonas Poher Rasmussen, tells the real-life story of refugee Amin Nawabi, whose name was changed in the film for his own safety. The film follows Nawab, a gay man, as he flees from Afghanastan to Denmark and his struggle to contain his secret in the years that follow.

“I think there have been other animated films that have been lesser known and nominated that have really deserved that title for just their engenuity and their storytelling,” McKinley said. “So it's upsetting to hear that the academy isn’t even paying attention to the category or taking it seriously in the voting process.”

McKinley is referring to members of the Academy who have openly admitted to not watching all the movies nominated for Best Animated Feature in years past. Some have even said that they only watched an animated feature because their kid wanted to watch the film.

“Encanto,” the animated feature that the Academy seems to categorize as a kids film, tackles the topic of generational trauma. McKinley noted that the film presents a strong message to both parents and children about the importance of healing as a family and learning to understand one another.

McKinley said that to create these stories, artists put in a lot of hard work and long hours. However, recently, animators haven’t felt appreciation towards their dedication.

“A lot of people are feeling extra disrespected, especially after the Oscars, because a lot of different departments are undervalued and underpaid, and there are a lot of exploitative tactics to pay people less,” McKinley said.

This feeling of mistreatment led The Animation Guild to push for negotiations for what they have been calling ‘The New Deal.’ One of the main focuses of The New Deal relates to many practices conducted by Netflix.

Currently within The Guild, whenever a network orders a new season of a show, workers have the opportunity to renegotiate their contracts and wages. However, McKinley said Netflix falls under the category of ‘New Media.’ Companies and shows under this category are allowed to pay employees below The Guild’s standard in order to help its smaller studios produce content that can compete with the larger ones.

Because Netflix still labels itself as New Media, it has the opportunity to underpay its workers.

Additionally, to avoid renegotiation between seasons, Netflix greenlights a show and orders 60 episodes for the first season. Netflix then cancels the show, forcing the workers to find new jobs and then releases the episodes in 20 episode increments that represent three different seasons.

McKinley said that ultimately, animators end up not receiving pay for two entire seasons of work.

Most recently, members of The Guild rallied in Burbank as negotiations still continue after several months.

“A lot of people are upset overall because when the pandemic hit no one could film live-action television shows or movies, and it was our work that kept these studios [and] networks afloat,” McKinley said. “We carried them on our backs, and the only thing we got in return is difficult negotiations and a refusal to improve the conditions of workers and a slap in the face at the Oscars. That was the final fuse that lit this fire.”

This chain of reaction results in certain films being left completely out of consideration for the award.

“If people took the time to sit down and really watch animated movies, they would see that the stories being told are broadly universal, but they don't necessarily just apply to kids,” McKinley said. “Like all movies, animation has the power to transport you into someone else's perspective and can really challenge your worldview like any good piece of cinema can.” 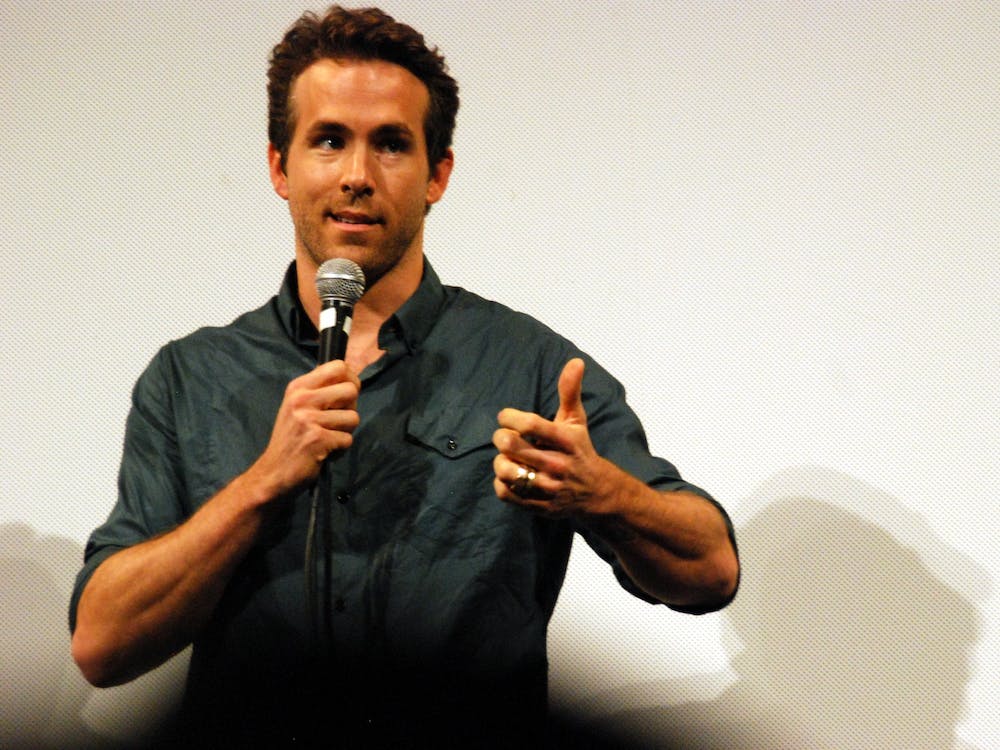 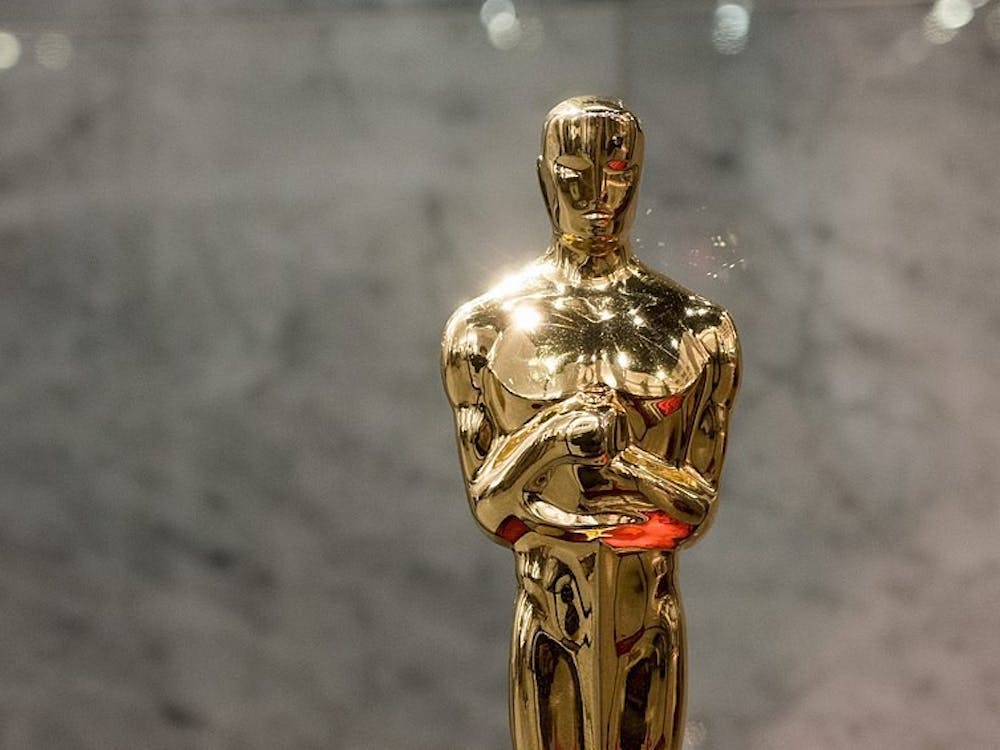