A former Miami University employee has pleaded guilty to stealing almost $50,000 through his position as parking supervisor.

Tommy Jessie pleaded guilty to felony theft, a fifth-degree felony, on Feb. 17. At the plea hearing, he presented a check of almost $50,000 in restitution to Miami, according to records from the Court of Common Pleas.

Jessica Rivinius, senior director of news and communications at Miami, said the university identified the theft through an internal audit and alerted the Miami University Police Department (MUPD) to investigate.

“At first he started making small refunds to himself on a reloadable debit card,” Baker said. “Then it progressively got more over time.”

According to Baker, the university was converting to digital payments at the time, allowing the thefts to go undetected.

Rivinius said Miami has adopted numerous measures in response to the incident.

“Parking Services has gone totally cashless for meters, garages and kiosks,” Rivinius wrote in an email to the Miami Student. “No parking technician will have access to money or systems that allow refunds.”

Additional measures include the discontinuation of stand-alone card readers and the requirement of documentation for refunds that states the original purchase and reason for the refund.

Baker said Jessie’s theft did not appear to be motivated by financial stress.

“I think it was really just an opportunity where he saw that his immediate supervisor was trusting him a lot,” Baker said.

Baker said Jessie used the stolen funds to purchase various non-necessities, including a paper towel holder, a canvas apron and a chef’s hat.

“These aren’t things that people are desperate for,” Baker said. “And in the end, it didn’t pay for him because he ended up losing the job that he’d been at for a long time, ended up having to pay the money back and he’s got a felony conviction.”

Jessie is currently free on his own recognizance, meaning he was released without having to post bail. His sentencing hearing is scheduled for March 24, which will be overseen by Judge Jennifer McElfresh in the Butler County Court of Common Pleas. The charge carries a maximum sentence of 12 months in prison. 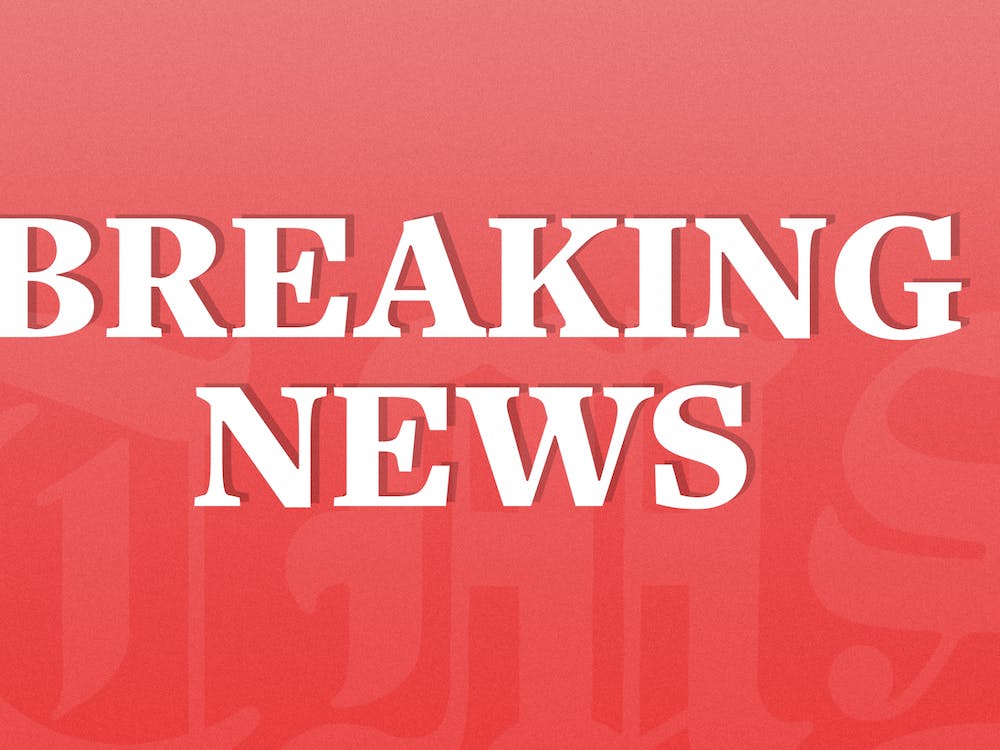 Miami University announced it would tie its mask requirement to Butler County transmission levels. Currently, students are not required to wear masks in class unless asked by the instructor. 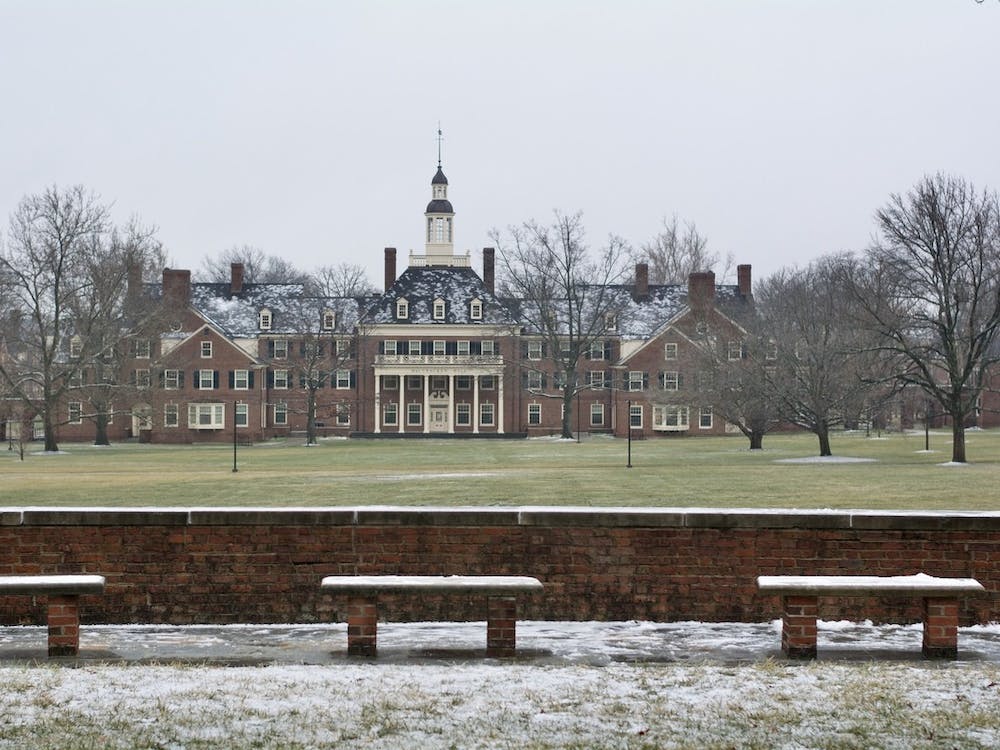