“WE GOIN’ TO THE SUPER BOWL!” I screamed after Bengals kicker Evan McPherson kicked the game-winning field goal in the AFC Championship game against the Kansas City Chiefs.

I avoided talking about the game during the week leading up to it.

“Are you ready for Sunday?” I asked my dad on the phone.

That was the extent of the conversation.

Call me superstitious, but I didn’t want to jinx it. It was like a baseball pitcher in the process of throwing a no-hitter. Nobody talks about it.

Sunday morning, I did everything I could to distract myself from thinking about the game. I drove to my organization’s storage locker, and I made homemade applesauce. I didn’t even wear my Bengals shirt. (That’s a superstition of mine as well. I wore the shirt once this season and the Bengals lost, so I never wore the shirt on gameday ever again.)

It’s not that I doubted my hometown team. They beat the Chiefs in the regular season, and they have proven that they’re done being considered the “mediocre” team that the fans were used to.

But after many years of disappointing seasons, I couldn’t help my nervousness.

After the Chiefs scored their first touchdown, I started to worry a little. And when the score was 14-3 and then 21-3, I lost a little bit of hope.

My mom emailed me, telling me that my dad went out to walk during the middle of the game, and she took it as a sign that the Bengals were losing badly.

My friend was watching the game with me. She didn’t know much about football, so I tried explaining what was happening to distract myself from the 18-point deficit.

By the end of the first half, the Bengals were losing 21-10. The Bengals somehow ended up being a “second-half” team — a team that makes incredible comebacks in the second half of the game — but I knew if Patrick Mahomes was still on his A-game, the Chiefs would win.

It seemed as though the Bengals heard me through the television screen because the defense improved a lot. It also looked like Mahomes choked a bit as his performance was nowhere near the damage he created in the first half.

When the Bengals intercepted the ball in the third quarter, I went crazy. (That’s the thing about the Bengals’ defense. They may not be the best at pressuring the quarterback and making quick tackles, but they’re great at knowing where the ball is being thrown.)

And when the Bengals tied the game, and later took the lead for the first time, I got so excited. 30 minutes ago, I didn’t think they stood a chance.

My dad called me and was amazed at what happened while he was out. We have an ongoing inside joke about how he walks away from a game and all the exciting plays happen while he’s gone.

“Dad, maybe you shouldn’t watch the rest of the game,” I joked.

My hands started to sweat and my eyes were glued to the screen as the clock winded down. The Chiefs were fighting back, but we were able to sack Mahomes to prevent them from scoring a touchdown.

The Chiefs tied the game at 24, and we went into overtime.

I laughed at the Chiefs fans cheering loudly after they won the overtime coin toss, as if they had just won the game. Even the television commentators had something to say about it.

The sweat from my hands spread throughout my body as the Chiefs were moving down the field with great plays, until the Bengals intercepted the ball.

Suddenly, all of my hope was back.

The Bengals moved down the field and decided to let “Money” McPherson kick a 31-yard field goal for the win. I had my Snapchat camera open, ready to record and share the historical moment.

The field goal was good, and just like that, the team that a lot of people never expected to make it this far was going to the Super Bowl.

I immediately called my dad who answered while my mom was screaming “WHO DEY!” in the background. (My mom is not a sports fan, so I was confused as to why she was so excited.)

I called my friend and my cousin afterward, and they were in just as much shock as I was.

“I cannot believe that just happened,” we kept repeating.

I ran out of my room to get some fresh air.

“Did someone hear the fireworks outside because of the Bengals?” my housemate asked me down the hallway.

Even my friend who was watching the game with me was happy she got to experience and celebrate this accomplishment.

31 years without a playoff win. 33 years of not playing in the Super Bowl. We finally did it, Bengals Nation. Who Dey! 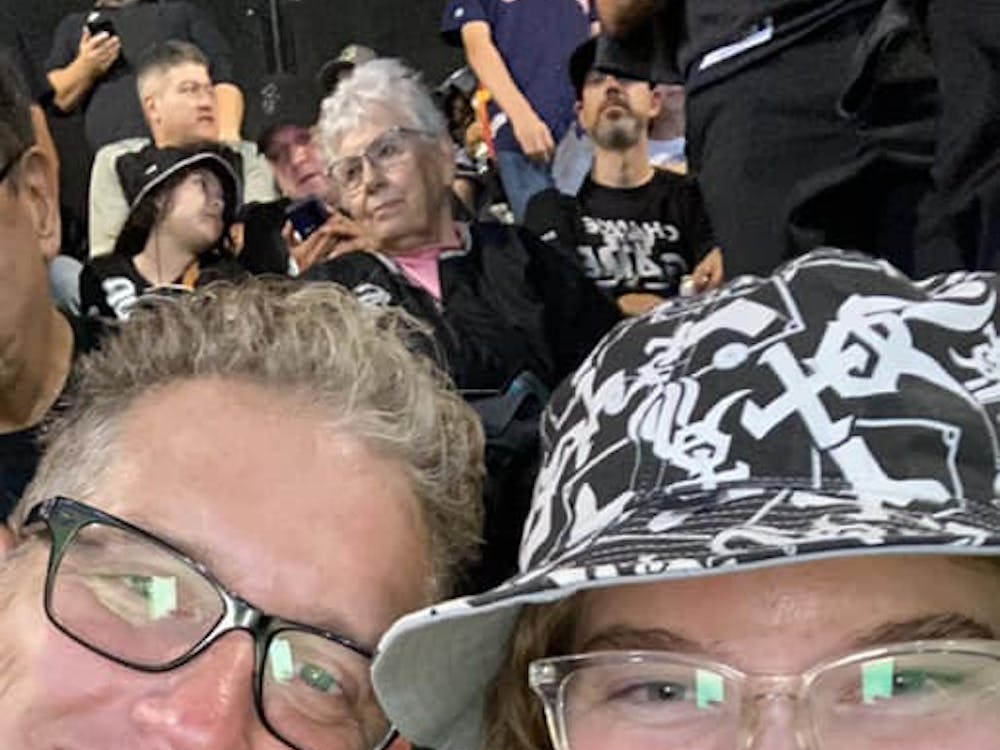 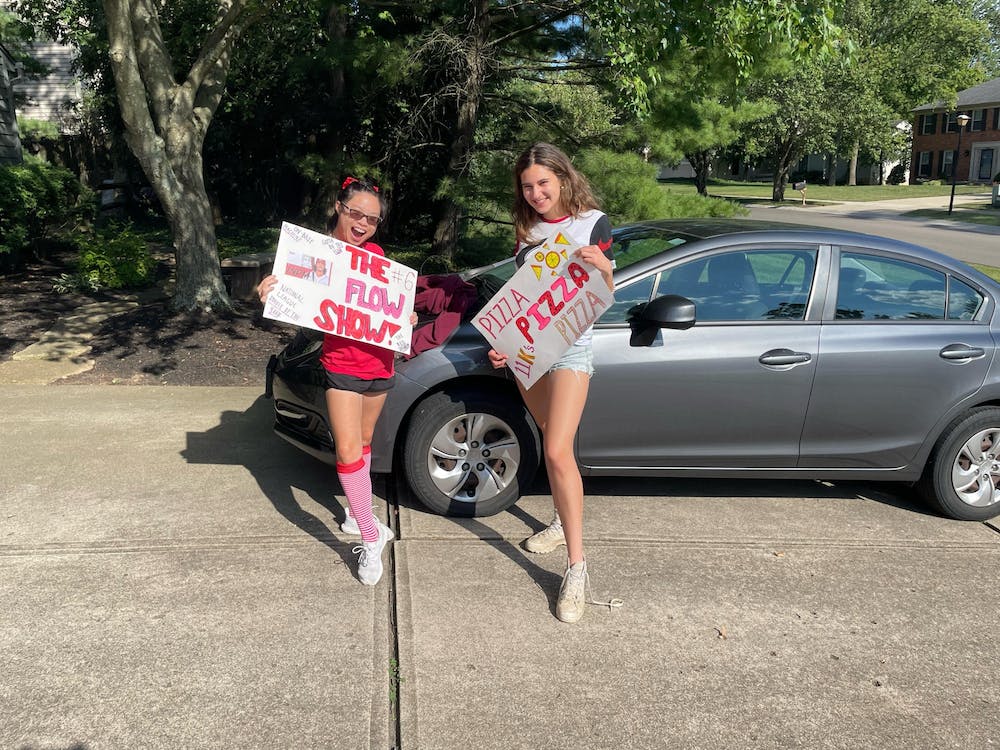 I've missed Cincinnati Reds baseball. Last season, fans weren’t allowed to go to live games because of the COVID-19 pandemic. This season, when Great American Ballpark was open to the public again, I didn’t hesitate on going to games.