However, two years after its launch, the streaming service has proven it can create strong originals to compete against industry giants like Netflix and Disney+.

The service is home to a growing selection of original shows and movies — in fact, the subscription only offers original content. For $5 a month, users can watch Emmy-winning series “Ted Lasso” or critically-acclaimed films like “The Tragedy of MacBeth.” With a recent commercial, Apple TV+ even claims to have everyone but Jon Hamm.

For its newest series, Apple TV+ partnered with Sony Pictures Television to make “The Afterparty,” a genre-bending murder mystery that revolves around a high school reunion.

The show is executive-produced by Phil Lord and Christopher Miller, a duo that has worked on films like “Spider-Man: Into the Spider-Verse” and “21 Jump Street,” as well as “The Mitchells vs. the Machines,” which was one of my favorite films in 2021.

Miller created and directed the series, which premiered with three episodes on Jan. 28, 2022. The first episode begins with Detective Danner, played by Tiffany Haddish, and Detective Culp, played by John Early, arriving at the luxurious mansion of recently-murdered pop star Xavier, played by frequent Lord and Miller collaborator Dave Franco.

“Everyone else doesn’t know what happened, because we’re all stars of our own movie,” she says. “The same thing could happen, but you see it in a different way.”

Each episode, Danner interviews a suspect, hoping to find a clue that points to the murderer. For the first episode, she interrogates Aniq, played by rising actor Sam Richardson. To Aniq, the high school reunion is his chance to live out a romantic comedy.

Zoë Chao plays Aniq’s love interest, also named Zoë. Aniq had a crush on her in high school chemistry and hopes to make his move during the reunion.

Unfortunately for Aniq, Zoë’s husband, Brett, hasn’t signed the divorce papers yet and hopes to restore their marriage during the reunion. Brett, played by Ike Barinholtz, sees himself as an action hero and constantly mentions the importance of family. Danner interrogates him in the second episode.

The third episode focuses on Aniq’s best friend, Yasper, played by the wonderful Ben Schwartz. Yasper hopes to get a musical blessing from Xavier, who was his high school bandmate.

Yasper retells the high school reunion story as a musical, with songs written by musical comedian Jon Lajoie. The first number is my favorite for parodying songs like “My Shot” and “Lose Yourself.”

The fourth episode, set to premiere Feb. 4, will follow the unstable Chelsea, who is played by Ilana Glazer. The episode’s description says that it will be set as a psychological thriller.

One actor’s performance stands out in “The Afterparty.” British actor Jamie Demetriou plays Walt, who is frequently forgotten by other characters in the show. His random interjections and background actions throughout the show are perfectly timed.

Of the three episodes, Brett’s interrogation was my favorite. The episode perfectly parodies the styles and tropes of action films, and Brett’s incompetence elevates the humor to top-tier comedy.

The first episode falls flat. It is the longest episode, as it spends nearly 15 minutes explaining the premise of the show. A minor character named Indigo (played by Genevieve Angelson) quickly recounts the order of events through the style of an arthouse film. The scene is short, and I would have much rather seen the “frat movie” parody that was cut for time.

The rom-com is also the weakest of the genres. Using action or the musical for the first episode might have been a better choice to help the series stand out.

As a musical fan, I enjoyed Yasper’s episode, but I wasn’t fully impressed. The musical numbers were good, but the plot added little to the mystery.

“The Afterparty” also reunites Lord and Miller with more of their previous collaborators. Channing Tatum and Will Forte make cameo appearances acting with Xavier in movies within the show. Additionally, Daniel Pemberton, who worked with the producers on their Spider-Man film, composed the series’ score.

The best part about “The Afterparty” is the number of details that will easily be missed on the first watch. Miller revealed on Twitter that each episode contains clues to reveal the true murderer. Additionally, each character’s story has minor changes in costuming that reflect the respective genre.

“The Afterparty” is an excellent take on fun murder mysteries that will likely join the ranks of movies and shows like “Clue,” “Knives Out” and the recent “Only Murders in the Building.”

New episodes release on Fridays, with the series finale aimed to debut on March 4. 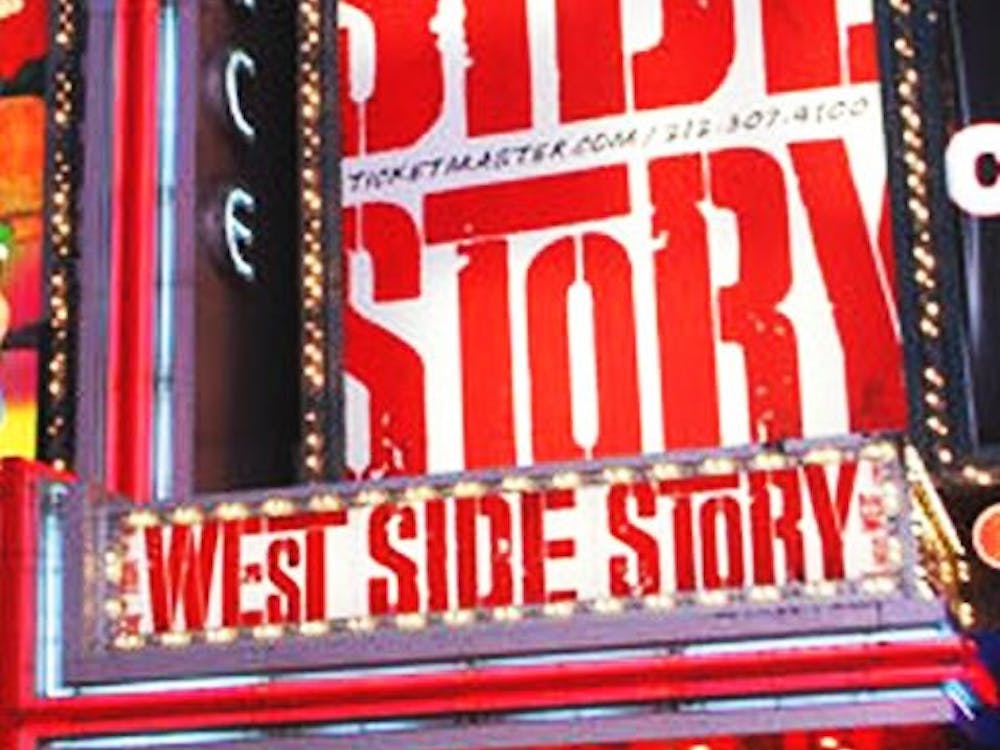 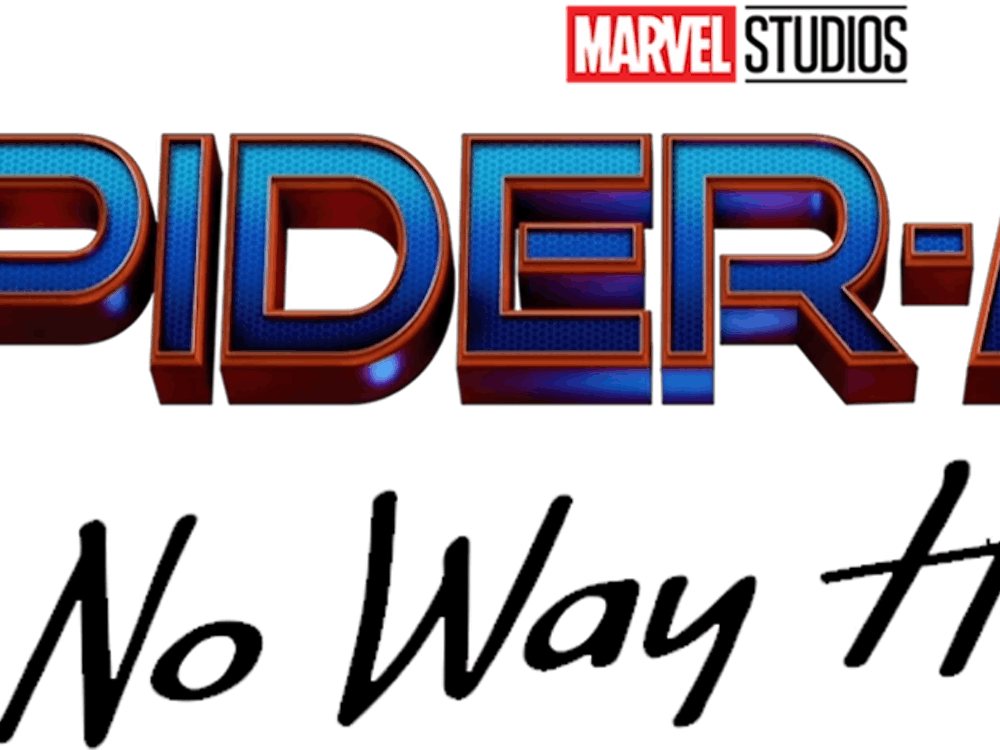