The first season was centered around Emily, played by Lily Collins, moving to Paris because her boss named Emily as her replacement for the year-long position. An American in France is the main trope of the show that continues into season two. Emily’s there to market Luxury goods to the French market yet fails to understand her target audience and cultural considerations.

What little hope I had was dashed after I finished the new season’s first episode.

Picking up with Emily’s conflicts from last season, I had to watch a painful “will they, won’t they” dance between Lucas Bravo’s character, Gabriel, and Emily since he received the funds for his restaurant from one of Emily’s former clients.

There’s little else that I remember from Emily’s story besides her starting a new romance with Alfie, a British banker whom she meets in French class, and gaining a chance to redeem herself with her boss and fellow employees.

I was much more interested in Emily’s best friend, Mindy Chen, played by Ashley Park. In season one, it was revealed she won a popular music show in China and has a wealthy family. This season, she wants to build a life of her own in Paris. She joins two street musicians who ignite her passion for singing again.

It slowly begins to unravel when a romance begins and secrets are spilled, and I found myself rooting for Mindy. She has more emotional depth than Emily’s character and took a conscious effort to learn about French culture. This was obvious in both seasons one and two when she helped Emily navigate the nuances of French daily life.

A series like this doesn’t surprise me with its popularity. It’s binge-able, with a simple plot and attractive actors for viewers to fawn over. But when you actually watch the show, it’s shocking how arrogant and critical the Americans are about French culture. Especially when Emily’s boss in Chicago takes over Savoir, the marketing company where Emily works.

Once I heard the news that this show was renewed for not one but two more seasons, I wanted to end my Netflix subscription (not actually, but the frustration was high).

No one I know takes “Emily in Paris” seriously. I watched the first season as a joke with my roommate in 2020, and I did the same thing with a friend a few weeks ago. You have to laugh at this show, otherwise you’d cringe and scoff at everything. There’s more development of certain characters but not enough to save the rest of the show.

Be prepared for a whirlwind of clichés and horrible pronunciations of French words if you decide to watch season two of “Emily in Paris.”

I can’t imagine how the producers of this show wrote this script knowing it would be watched by not hundreds of thousands of people but millions.

I learned more about French culture in seventh grade than while watching two seasons of this show. Hate-watch it all you want, but be aware. It makes no difference to Netflix why people are watching their shows as long as the views keep coming in, they can continue making trash shows with less plot than a cardboard box. 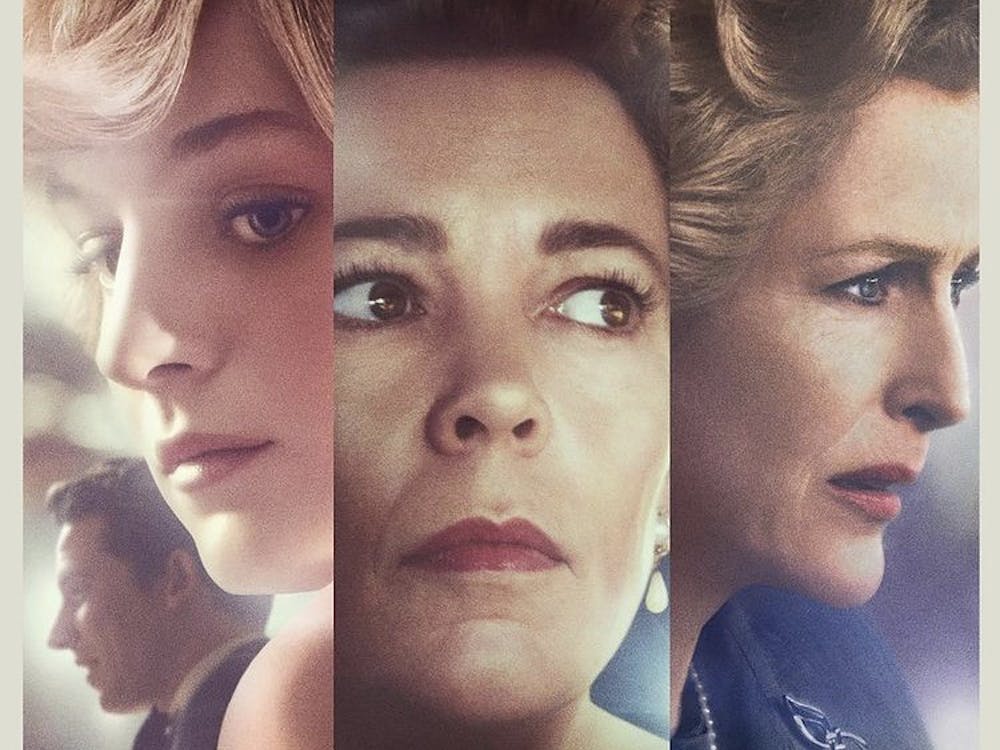