As a connoisseur of all things Star Wars, “The Book of Boba Fett” series is a story I’ve been anxiously awaiting since the season finale of “The Mandalorian” last winter.

Temuera Morrison is back dawning the classic Boba Fett armor, next to his assassin second-hand Fennec Shand, played by Ming-Na Wen.

Beginning before the events of “The Mandalorian,” viewers will finally understand how Boba Fett survived the infamous Sarlacc pit on Tatooine in “Return of the Jedi.” Multiple flashbacks later, we begin to understand the difficulties Boba Fett has endured since his days as a bounty hunter.

The music in these scenes is exquisite. Composed by Ludwig Gӧransson, who wrote the original score for “The Mandalorian,” his style sets the perfect tone. It doesn’t matter what’s happening; fight scenes, emotional moments, even background music transports you to the wild west atmosphere of Tatooine.

A new enemy has appeared for Boba Fett: a group of unnamed warriors who challenge his takeover of Jabba the Hutt’s position of power. I appreciated the number of specific details included in this episode to explain the political environment of Mos Espa.

Star Wars has always been a political story that relates to real issues of power struggles, crime, democracy and freedom.

The majority of the episode is a series of flashbacks about the gap of time between Boba’s escape from the Sarlacc and his ascendency to Jabba’s throne. When he is placed into a bacta tank, a large cylindrical device used for short and long-term healing, he’s forced to relive these moments.

For a character with less than 10 minutes of screen time in the original trilogy, it’s amazing the entire show will center around his life after the fall of the empire. The mystery of his motivations for wanting to become the crime lord of Mos Espa will be revealed, and hopefully we will see a few characters from other parts of the Star Wars universe make an appearance.

This show may be a confusing start for a person who’s never seen any of the Star Wars movies, but it does a good job of explaining the specifics while letting fans infer and guess what will happen next.

And don’t worry about being bored. Dave Filoni has created plenty of new monsters for our main bounty hunter to fight in the sweeping sands of the Tatooine deserts.

If you’re new to the Star Wars universe and would like to begin this series, try watching the original trilogy first. Long-time fans will have no problem jumping into “The Book of Boba Fett,” which still has secrets to be revealed. 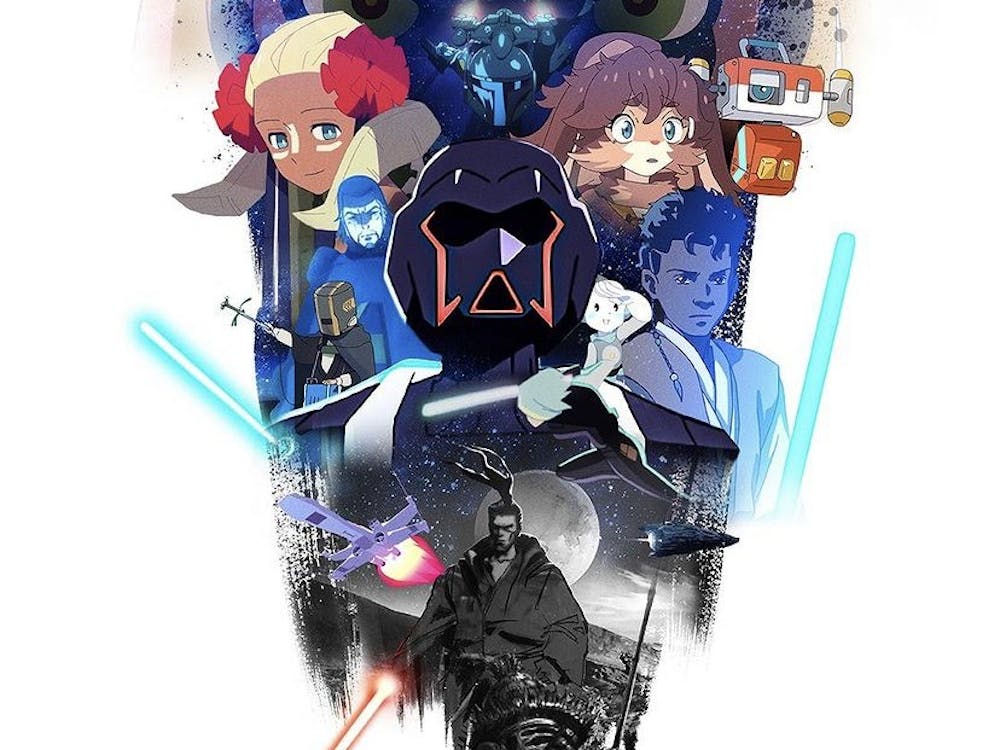 Let’s understand each other better

We want solid relationships with decision makers so that we can report full and honest stories — something we strive for every day.