The Cincinnati Bengals defeated the Kansas City Chiefs 27-24 in overtime Sunday afternoon to clinch their first Super Bowl appearance since 1989.

The Bengals, who hadn’t won a playoff game since 1991, beat the Los Vegas Raiders and Tennessee Titans in the postseason before Sunday’s matchup against Kansas City.

Cincinnati will be looking for its first ever Super Bowl win.

Joe Burrow, the team’s second-year quarterback who attended Athens High School in The Plains, Ohio, threw for 250 yards and two touchdown passes in the win.

This year’s Super Bowl will be the 56th installment of the annual game, with this year’s contest being played at Sofi Stadium in Inglewood, California.

Sofi Stadium is home to the Los Angeles Rams, who could be joining the Bengals in Super Bowl LVI. The Rams need to defeat the San Francisco 49ers to advance to the big game.

The head coach for the Rams is Sean McVay, a Dayton, Ohio native who graduated from Miami University in 2008.

The 49ers would be a familiar Super Bowl opponent, as Cincinnati’s last Super Bowl appearance ended in a 26-21 defeat to the 49ers. 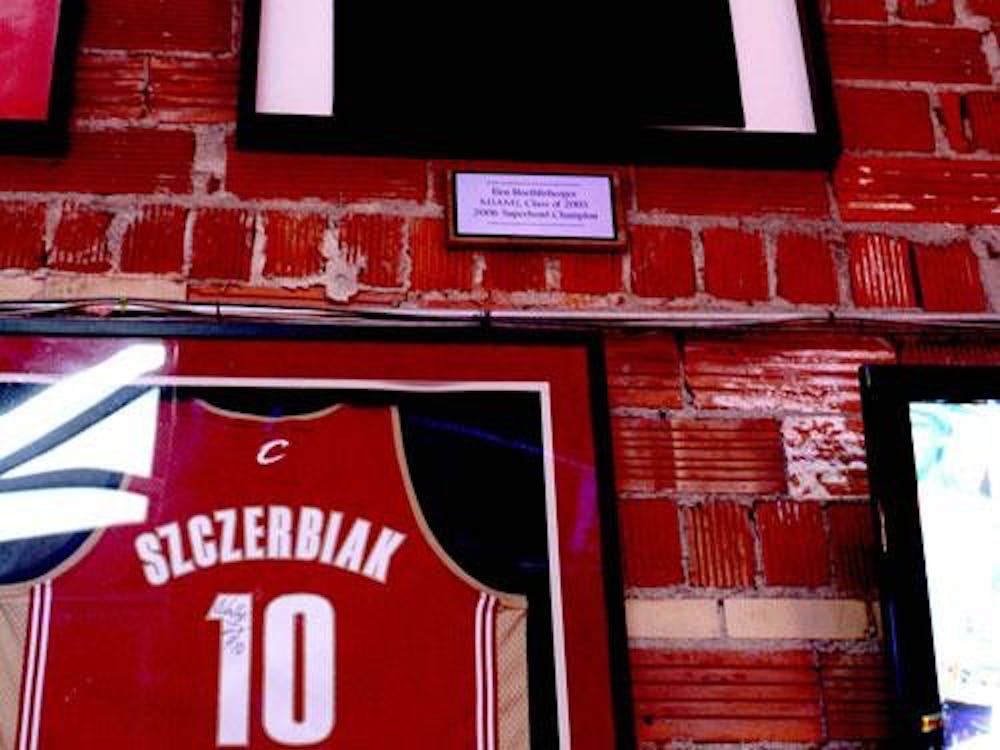 From VHS tapes to YouTube highlight reels: How social media has changed recruiting

Miami wide receivers coach Israel Woolfork played college football from 2008 to 2012 at Division II Grand Valley State in Michigan, where Chuck Martin was the head coach before moving on to Notre Dame as an assistant. Before YouTube was around, he remembers mailing out DVDs and VHS tapes of his highlights when he was in high school.  “Now, to see where it is, where a kid can literally inbox me with his link to his highlights, his transcripts, and everything being on the phone and accessible in a matter of 30 seconds? It’s wild.”