Ohio House Bill 327 would forbid state school districts and public colleges from teaching “divisive concepts,” including issues related to race, sex, nationality, color and ethnicity. Most notably, it would prohibit the teaching of critical race theory.

The text of ASG’s resolution states that the proposed bill would directly contradict Miami’s mission statement, the Code of Love and Honor, and the Bill of Rights, among other documents that promote freedom of expression.

It also highlights the potential implications of the bill for Miami, including the complete restructuring of certain academic programs that teach “divisive” topics.

Before ASG began discussion of the resolution, Speaker of Senate Victoria Villanueva reminded members that ASG is a non-partisan body, so discussions needed to remain nonpolitical.

“I know this issue has been politicized, but this is a non-partisan issue as far as this body is concerned,” Villanueva said. “Because of that, I will call out of order anyone who makes any political statements.”

Off-Campus Senator Ethan Chiapelli voiced a concern that passing the resolution would set a precedent for ASG to condemn every piece of legislation that the majority of the body disagrees with.

“Clearly, you are bringing this to the floor because you don’t like the bill, and you want [ASG] to condemn it as a whole because you have the majority to do so,” Chiapelli said. “I don’t think that’s the direction this organization should go.”

Off-Campus Senator Dan Pollock said that, though he does not necessarily support House Bill 327, he opposed the resolution because ASG is supposed to represent the student body, which holds a variety of opinions on the bill.

“We represent all students, whether or not they agree with [the bill],” Pollock said. “I think taking a formal condemnation of the bill as an organization is dangerous.”

Despite the few voices of dissent, the majority of senators expressed support for the resolution.

Off-Campus Senator Maggie Walker encouraged senators to set aside their personal views on critical race theory and recognize that the bill would cause censorship in public education.

“I’m in full support of this [resolution],” Walker said. “I think it’s important to provide a non-biased, educational perspective on this because this bill being passed would allow for a subjective viewpoint on what should be an objective education.”

On-Campus Senator Joshua Schreiber, who has relatives who both survived and died in the Holocaust, highlighted the importance of teaching history to ensure atrocities of the past would never happen again.

“Accurate history is not meant to be comfortable – it’s not meant to be something you can lay back and easily hear,” Schreiber said. “Having that be labeled as divisive and not being able to teach it in schools is absolutely atrocious.”

The resolution passed with 29 yeses, five nos and two abstentions.

Amendments include listing the Student Body Vice President, a graduate student and a regional student as members of the committee.

NightHAWK is a proposed safety program that would provide students with late-night walks home and other safety resources. It is sponsored by the Office of the Dean of Students, The Office of Student Wellness and the Miami University Police Department.

ASG grants unity funding for initiatives involving three or more organizations in amounts of up to $15,000. However, DAB estimates that NightHAWK will cost around $30,000, so the bill allowed ASG to exempt the funding cap due to the importance of the project.

The final bill, authored by Parliamentarian Omar Elghazawi, allows ASG to hold its special elections on the Hub next semester rather than in-person.

While regularly-scheduled senate elections are typically held on the Hub, special elections, which are held to fill mid-semester seat vacancies, typically occur in-person. Because ASG is expected to have at least 10 open seats next semester, holding these special elections on the Hub would allow the body to be more efficient during its in-person meetings. 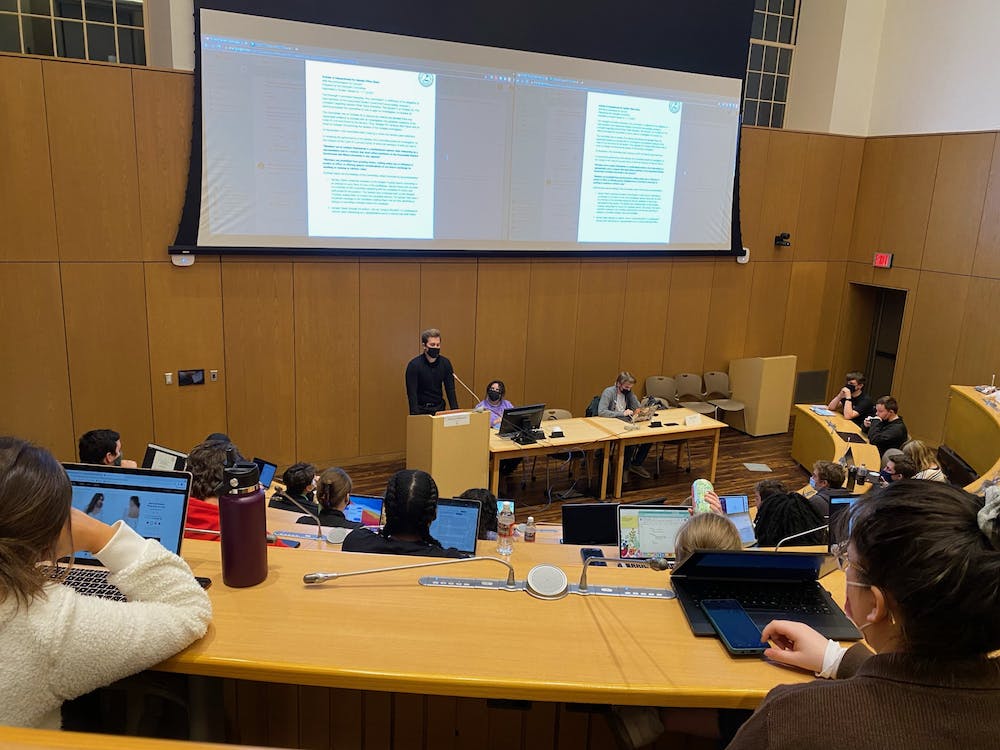 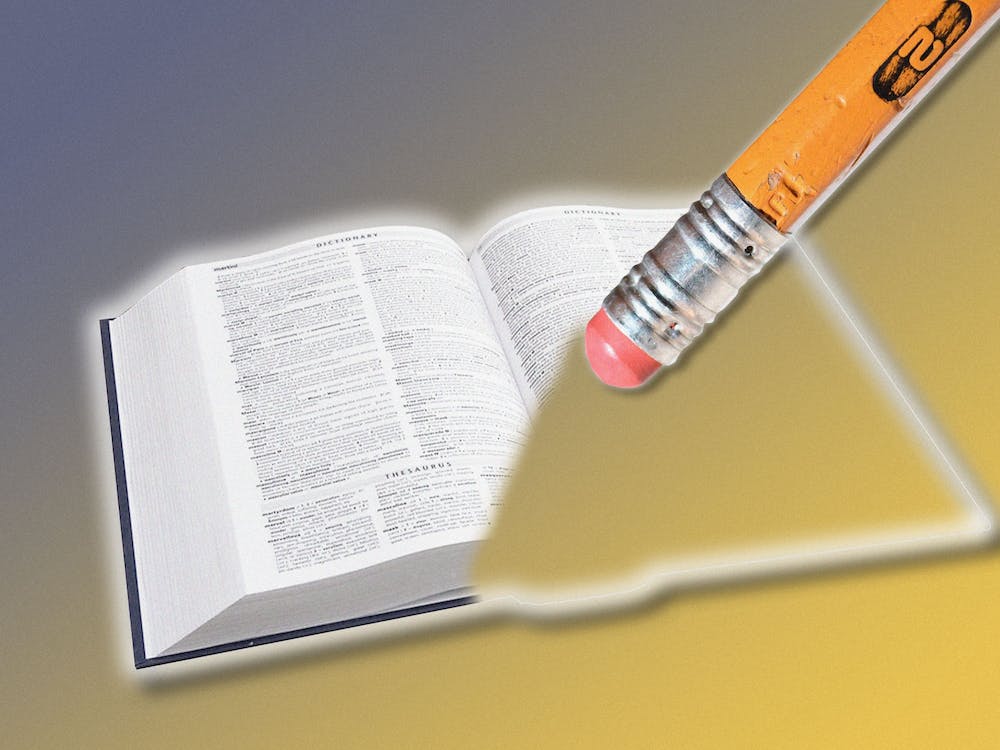