There are two different types of fans of musical artists: the die-hard fans (think clue-decoding Swifties) and the people who enjoy a person’s music and add a few of their songs to a playlist, but don’t download their new albums the instant they come out and obsessively listen to them on repeat.

I’m sure they exist, but I’ve never met anyone who would pay hundreds of dollars to be front-row at an Ed Sheeran concert and cry buckets of tears at every song.

I’m not quite sure why, but when I sat down to listen to Sheeran’s new album “=” (pronounced equals and falling right in line with the artist’s history of naming albums after mathematical symbols), I expected my opinions to change.

“=” is a good album, there’s no doubt about that. Some of the songs may even be classified as great. After my first listen-through, I’ve added a few of the songs to my general playlist, but I won’t be chasing down concert tickets anytime soon.

Way back in August, when Sheeran announced the album, he called it his “coming-of-age record,” and I completely understand where he was going with that. From the emotional opening track “Tides” to lullaby-turned-pop-song “Sandman,” it’s clear that Ed is no longer singing about failed relationships or focusing on collaborative projects.

He’s his own man now, with a family, and releasing “=” just over a year after the birth of his daughter makes the album feel like Sheeran has truly put the heart and soul of husbandhood and fatherhood into it.

The themes of family and sticking around overwhelm almost every song on “=” and make this a stepping stone to bigger, better and more mature things from Ed Sheeran.

The most obvious track on the album that relates to these themes is literally titled “Leave Your Life” and croons lyrics such as “I’m never gonna leave your life” and “Forever and now, I will be by your side.”

But there are others on Sheeran’s newest collection that are less obviously about staying, albeit still thematically appropriate, such as closing track “Be Right Now” and indie-like “Overpass Graffiti.”

The album also features a few particularly emotional tracks about death, like “Visiting Hours,” which was actually released as the album’s first promotional single after being written for Sheeran’s mentor Michael Gudinski and tearfully first performed at Gudinski’s memorial service in March.

It wouldn’t be an Ed Sheeran album without the quintessential love ballad, and this one comes in the form of track three, “First Times.” Remember the absolute chokehold that Sheeran’s 2017 song “Perfect” held on the wedding industry? I predict that it just got dethroned. “First Times” is like a sweet return to old Sheeran and gives off some serious “The A Team” vibes.

The first, “Bad Habits,” is what got me — and the rest of casual and obsessive Ed Sheeran fans — most hyped for this album. It’s overplayed, but its amazing thumping beat and vampiric music video make up for that. The song hit number one in the U.K. and spent an impressive 11 weeks atop the Irish singles chart before being dethroned by its little sibling, “Shivers.”

The oddly camp, Elton-John-esque music video for “Shivers” premiered Sept. 9. From the costume design to the thumping club beat, it sure did give me the shivers — showing that Sheeran still has the dance pop industry under his control.

With all that being said, the album did have some misses on its tracklist; namely, “The Joker and the Queen” and “2step.” In these two songs, Sheeran overuses the deck-of-cards trope and trips over his words in a substandard attempt at rapping.

On the other hand, there were many solid hits. From a stylistic point of view, “Love in Slow Motion” is one of Sheeran’s best-ever songs — it’s real, raw and sounds more like it’s being sung at a concert than being recorded in a studio. Another song, “Stop the Rain,” has some beautiful voice layering (especially on the bridge) and an abnormally catchy beat.

Finally, an ode to my favorites.

“Sandman” made Sheeran’s whole album worth it. You can practically feel the love that Sheeran has for his daughter Lyra in this lullaby (right down to the sounds of the mobile at the end). I almost felt like I was intruding on something private while listening to this.

In the end, “Collide” was my very favorite off “=” for too many reasons to count. The beat made me immediately want to groove, and the whole song has a very modern, almost space-age feel to it. I tend to like happy songs, and this three-and-a-half-minute masterpiece definitely nailed happiness.

Long story short, “=” isn’t my favorite album ever, but I did enjoy it. I’ve discovered some new favorite songs and will be listening to “Collide” on repeat for the foreseeable future, but “=” did not turn me into a die-hard Sheerio. 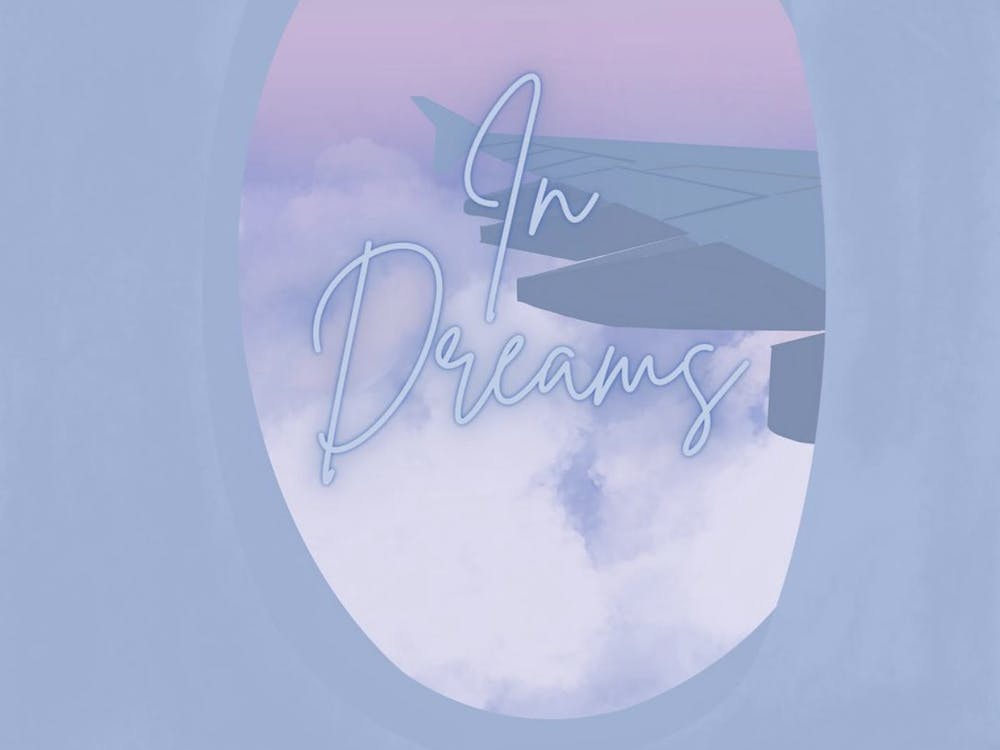