The documentary, set to debut publicly next month, was co-directed by Beth Levison and Jerry Risius. It follows Art Cullen, a Pulitzer Prize winning journalist and editor of the local newspaper in Storm Lake, an Iowa town with just more than 10,000 residents, as he localizes issues from immigration to COVID-19.

The Storm Lake Times is staffed by a small team of 10, including Cullen’s wife Dolores, son Tom, brother John and dog Peach.

Cullen said his role is to share how both national stories and local events impact his community. The Storm Lake Times reports on issues ranging from heavy rain due to climate change slowing corn growth to deaths in the community.

“It’s important to know who had a baby and who died in a community of 10 or 15 thousand,” he said.

“I’m a proud product of the state of Nebraska and always excited, of course, when the true heartland of the country is celebrated,” Newberry said.

Offenburger, who earned his undergraduate degree at Buena Vista University in Storm Lake, offered a course last spring centered on the town: HST450E Researching Midwestern History. He’ll offer the course again next semester and build on the research of the last class.

“It is a fascinating little town,” Offenburger said. “It’s not like what you would think of when you think of small town Iowa. It is, in fact, a majority Spanish-speaking population now.”

After the screening, Levison and Cullen joined students for a virtual Q&A session.

Cullen stressed the importance of local media to students, a heavy theme within the documentary. He said students can counter news deserts — large areas with no local coverage — by taking initiative and starting news organizations of their own.

“When you don’t get hired at the Minneapolis Star-Tribune, then you go to work in Algona, Iowa, instead,” Cullen said. “It’s just that simple … You gotta start somewhere.”

Levison said she hopes the documentary will inspire journalists in communities like Oxford, which doesn’t have a dedicated newspaper unaffiliated with the university.

“I’m really floored by the responsibility that you guys have that there isn’t a local newspaper in Oxford and that you are shouldering that responsibility … ” Levison said. “I’m hoping that in places like Oxford we can have conversations like these.”

Erin Renk, a nutrition major from Algona, said it was surreal to see a film based on a town less than two hours from her home.

“I pass through Storm Lake a lot, so I just loved it,” Renk said. “I love hearing more about Iowa … I never expected a place like Storm Lake to be the subject of a documentary.”

Levison succeeded in her goal of education with Renk.

“I was not familiar with [news deserts], and it makes sense, but it’s just not something you really think about,” Renk said, “ … just the importance of community journalism and how big a role they were able to play in the community.” 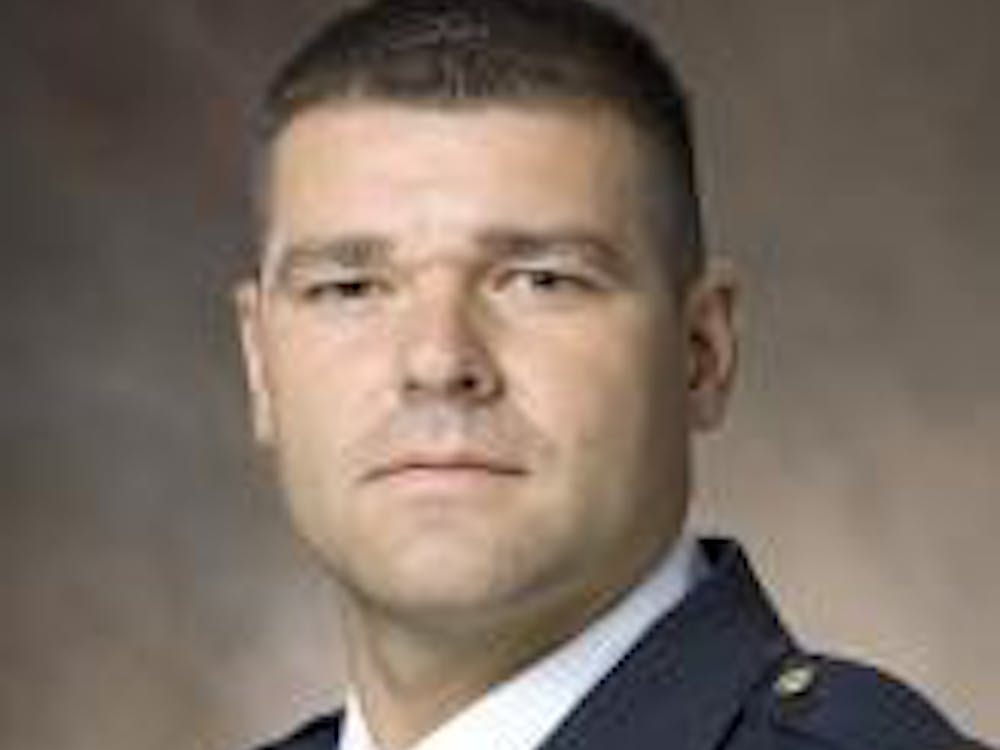 When Miami University launches a new major, it’s greeted with press releases, articles and speeches from alumni about how excited they are for their alma mater’s new direction. But when a major leaves the catalog forever, its death is marked with little fanfare.