Of course, there were seven games, not six, because Ball State and Toledo decided to be weird and play Army and Massachusetts instead of a conference opponent after playing each other in Week Four.

Now, before I waffle on any further…

The Miami Student has already covered this game a few times, so I won’t linger too much on this, but it certainly wasn’t easy for the RedHawks. Only scoring in the first and fourth quarters, Miami allowed Central Michigan to take a 17-14 lead in the 4th before two AJ Mayer touchdown passes put the game beyond reach for the Chippewas, in the first matchup between the teams since the 2019 MAC Championship Game.

The University of Massachusetts Minutemen are arguably the worst team in college football right now, a title they held last season (scoring only 12 points and giving up 161 in their four games) and would have held in 2019 if not for a narrow win over 0-12 Akron.

Thus, it wasn’t a surprise that a Rockets team coming off a win over Ball State (and a narrow, 32-29 Week 2 loss to Notre Dame) put them away quickly and without much fuss. The lead was 31-0 going into the half, with the Rockets defense forcing four  first-half turnovers and keeping the Minutemen offense to only 134 yards on the game.

A garbage time touchdown broke the shutout in the end, but Toledo was definitely looking forward to next week’s matchup with Northern Illinois by that point.

It could have been more comfortable for Western Michigan, with two missed field goals on the day for senior kicker Parker Sampson, leaving junior Nick Mihalic to step up in the second half.

Northern Illinois leaned on their ground game in pulling this one out, with quarterback Rocky Lombardi only passing for 84 yards without a touchdown, as the team combined for 55 carries, 242 yards, and tw0 touchdowns.

The Huskies started hot, capitalizing on an EMU fumble to score a touchdown off the short field before Jaden Dolphin picked off Ben Bryant’s pass to take their lead to 17-0 at the start of the second quarter.

Touchdowns on back to back drives allowed the Eagles to bring the score back to 24-17, but the only scoring afterwards would be a traded pair of field goals as the Huskies recovered the onside attempt to take their first win of MAC play.

The Bobcats have run into some uncharacteristic struggles this season. With both a new head coach and still-learning sophomore quarterback Kurtis Rourke, they definitely welcomed the chance to play some more familiar opposition in the Zips after an 0-4 start, including a loss to FCS Duquesne.

Rourke struggled again in the first half, throwing an interception early on before completing a touchdown pass with 9 seconds in the half to tie the game at 10.

Backup Armani Rogers stepped in for the second half, and carried 15 times for 113 yards and two touchdowns to spark the Bobcats offense into life, as Ohio scored the last 24 points of the game to hold off the strong Akron challenge.

Bowling Green came into this game as a weird entity, with their only FBS win since November of 2019 coming against Big Ten Minnesota in Week 4, but they couldn’t hold onto that momentum as they fell to the Golden Flashes.

The first five drives of the game all ended in scores, with a Kent State touchdown on the opening drive followed by two field goals apiece left the score at 13-6 heading into halftime.

The Falcons offense came out of the break firing, scoring quick touchdowns on their first two drives and taking a 20-13 lead, but a fumble, interception, and two turnovers on downs on their remaining second half drives left the door open.  The Golden Flashes capitalized on the short field following the interception to take their winning lead.

Army came into this game as the clear favorites, as the 4-0 Black Knights traveled to Muncie to face the 1-3 Cardinals. That expectation was immediately shattered, however, as Justin Hall returned the opening kickoff 99 yards to give Ball State an early lead.

Quarterback Drew Plitt played well for the Cardinals, passing for 233 yards and two touchdowns, relieving a rushing offense which struggled in the face of the Army defensive line. Ball State entered the half up 21-14, and a streak of 11 straight scoreless drives was broken with a beautiful pass caught by Yo’Heinz Tyler in the corner of the end zone.

With Army turning the ball over on downs after failing a fourth-and-goal from the 3-yard line, quarterback Drew Plitt chose to take a safety after a 3-and-out rather than risk a blocked punt, with Army having blocked multiple so far this season. 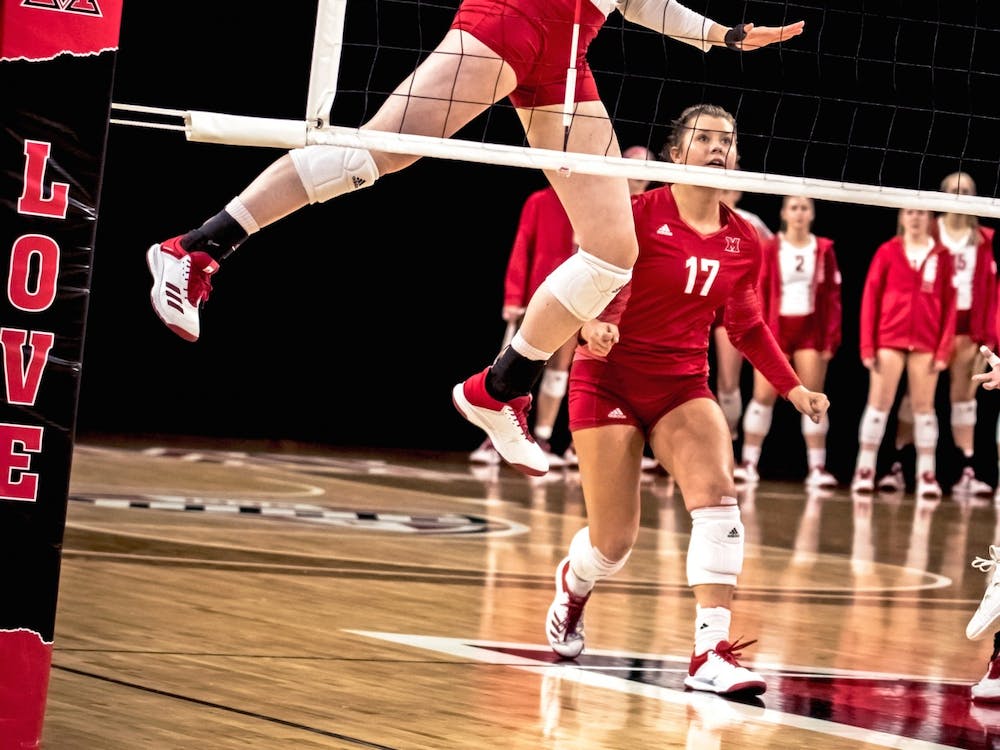