The Miami University Culturally Based Fraternal Organizations Council will serve equally alongside the Interfraternity Council (IFC), the Panhellenic Association and the National Panhellenic Council (NPHC), and it is set to be complete before the end of the fall semester.

“Long story short, this has been a long time coming,” Marianna Gay, president of Sigma Lambda Gamma, said. “In the 14 years we’ve been here, we’ve talked about it, we’ve wanted one, we’ve pushed for one, but there have never been enough other organizations to actually put it together.”

Sigma Lambda Gamma is a Hispanic-based, multicultural sorority that has been an associate member of Miami’s Panhellenic Council for 14 years. Associate members are not a part of the National Panhellenic Conference and therefore have different rules and initiatives than full members.

“Panhellenic has their traditional sororities and how they do things, but that doesn’t really support us in a way for our multicultural values,” Gay said.

Although Sigma Lambda Gamma has been on campus for more than a decade, it wasn’t until Alpha Psi Lambda, a latinx-oriented fraternity, was chartered in March 2021 that the chapters could form a council specific to multiculturalism.

“Because Alpha Psi is a co-ed group, they can’t affiliate with IFC, Panhellenic or NPHC," Kim Vance, director of the Cliff Alexander Office of Fraternity and Sorority Life, said. "Even though NPHC has both sororities and fraternities, all of those organizations within those councils are single-sex organizations."

Since Alpha Psi Lambda couldn't join any of the Councils, they set out to make their own.

To get other chapters to join, they reached out to Cosmic Flash, an interest group operating under the tenets of Theta Nu Xi. Because they are an interest group and not an established chapter, Cosmic Flash isn’t licensed to operate as Theta Nu Xi, but they will still charter, or complete the documentation necessary to be affiliated with Miami, by the end os the spring 2022 semester.

Cosmic Flash focuses on multiculturalism as a principle of their sorority and accepts anyone who doesn’t identify as male.

“We accept anybody,” Sevara Ubaydullaeva, president of Cosmic Flash, said. “We don’t want to constrict certain people, so we just left it open. As long as you identify as non-male, you are more than welcome to join.”

Even though the sorority hasn't officially chartered, they are a part of the new Council.

“Creating this new council out of scratch is something that we’re all experiencing one step at a time, and I think it’s going to be really helpful as Theta Nu Xi is a part of the Multicultural Council Nationally,” Ubaydullaeva said. “We’re kind of trying to follow in that footstep of multiculturalism.”

For now, Alpha Epsilon Phi, a sorority committed to upholding the values of the Jewish faith, will be the only sorority with dual membership in the new Council. Alpha Epsilon Phi will remain a part of the Panhellenic Association.

“We really wanted to get involved in this organization to honor our cultural heritage because we are founded on Jewish cultural values,” Paige Hartenburg, president of Alpha Epsilon Phi, said. “We wanted to go to a place where we felt like those values would be honored, not that they’re not honored in Panhellenic, but just somewhere more centered on it.”

After the four chapters write the bylaws and mission statement of the new Council, they will elect officers to represent themselves among the other three Councils. Vance hopes that the formation of this new Council will serve adjacent to the others to diversify Greek Life. 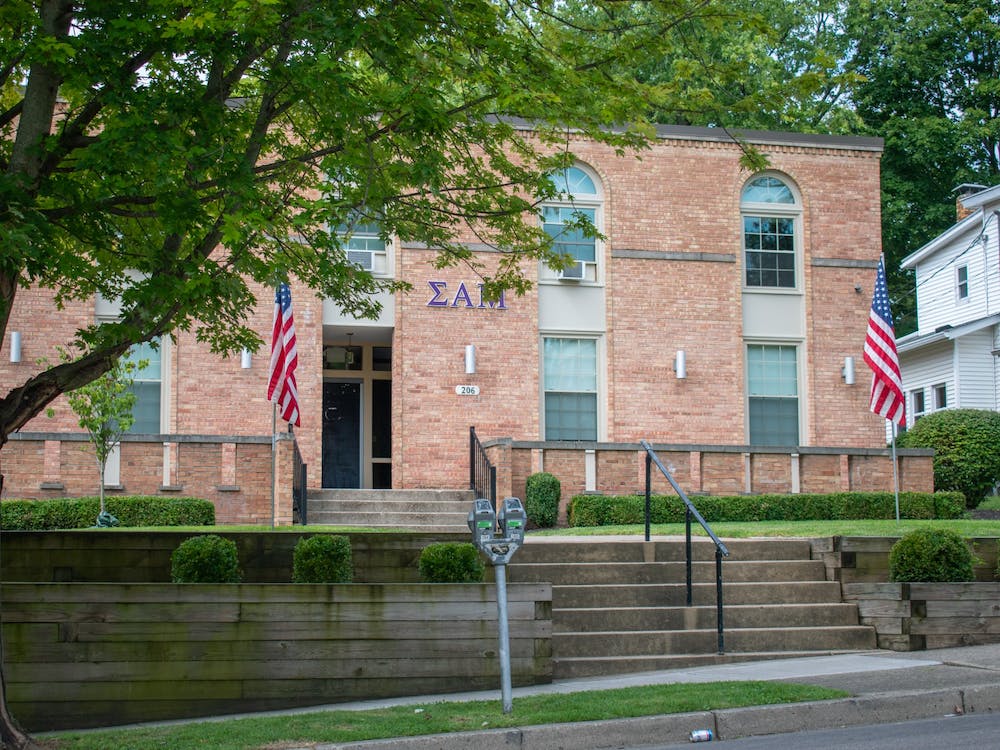