The investigation determined that one of the men was a summer intern at a Miami hockey camp, and that the other was an undergraduate student who worked at Goggin.

Aldrich became a national story earlier this year when an anonymous former Chicago Blackhawks player (who has since been identified as Kyle Beach) came forward to say that Aldrich had sexually assaulted him during his time as a video coach for the team.

According to the report, he provided no references to Miami University before he was hired.

The investigation into Aldrich’s time at Miami found that Miami had “acted in an appropriate manner” after being made aware of each incident.

Before Aldrich was hired, Rico Blasi, Miami hockey’s head coach at the time, spoke with Notre Dame’s coaching staff, where Aldrich worked from 2010-2012, and “received favorable information,” the report states.

In 2013, Aldrich pleaded guilty to having sexual contact with a former Michigan high school hockey player when the boy was 16 years old. The incident occurred in March 2013, and Aldrich was convicted in December of that year.

While investigating this claim, Houghton Police documented five other allegations against Aldrich, all of which took place after his time with the Blackhawks. The allegations were from three men and two teenagers, including a male who was 14 years old at the time of contact. 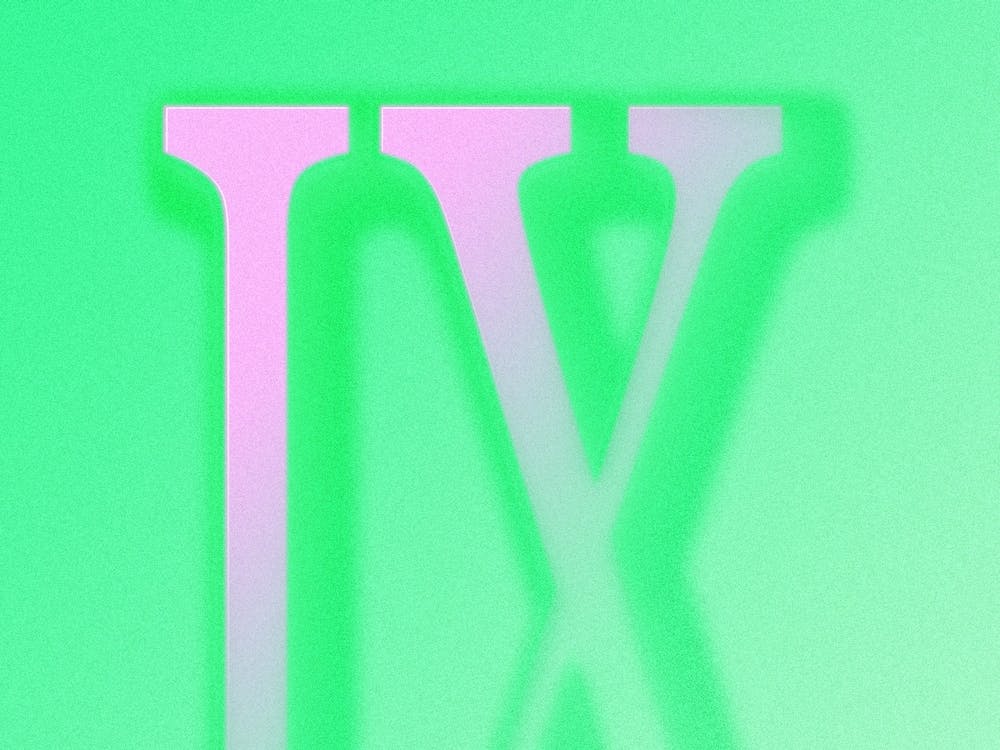