“It’s hard to learn anything online, but especially a language,” said Micaela Anders, a junior Italian minor. “There’s so many nuances in how you speak, and Italian has a lot of body language, so it was really hard to learn that online.”

Henrik Wilberg, a visiting assistant professor of German, said learning a language cannot be easily accomplished through a screen.

“The communicative aspect of language has a physical aspect to it,” Wilberg said. “You’re transported from an English-speaking, monolingual space, and you’re entering another one where German or Arabic or whatever is spoken.”

Now that most classes at Miami have moved back in-person, world language departments are trying to compensate for the previous year of abnormal language learning.  The transition back to in-person classes, however, comes with its own struggles.

Brendan Mooney is a visiting assistant professor of Russian. He said his students’ reading and writing skills were not hurt by the pandemic, but their speaking and listening abilities appear to have suffered.

“In speaking, they are much less confident,” Mooney said. “Even if they know all of the words, they're not comfortable, or they're not sure of themselves.”

Mooney said this disparity between written and spoken skills is likely due to the structure of most online language classes.

“We became much more reliant on written stuff,” Mooney said. “Their eyes were always kind of glued to the screen.”

Given the wide array of online language tools such as Google Translate, questions have been raised about whether these reduced skills are due to students’ reliance on translation sites and other forms of academic dishonesty.

However, most Miami professors agreed that while instances of cheating increased last year, it was not widespread.

Luis Castaneda, a visiting assistant professor in Spanish, said although he didn’t find cheating to be more prevalent than previous years, he was usually able to tell if a student was using an unauthorized resource.

“Of course there was some cheating, but even if they do a translation, it's not perfect,”  Castaneda said. “They may use Google Translate and still get it wrong.”

After their first couple weeks of fully in-person classes, students and faculty alike have shared a sense of relief.

“I'm in a much harder course this year, but I feel like I’m better able to follow along,” said Juliet Aini, a sophomore French minor. “I can see how the conversation is flowing, and I feel like the professor is much more responsive to our questions.”

Although being back in-person has erased most of online learning’s limitations, things have not quite gone back to normal yet.

“The mask is problematic, especially in introductory levels of language because students cannot see your mouth,” said Daniele Fioretti, an assistant teaching professor of Italian.

To combat this issue, Fioretti and other language professors have come up with some creative solutions.

Fioretti shows his class close-up recordings of native Italian speakers so the students can see how to move their mouths when pronouncing different words. The Italian department has also invested in microphones for their professors to use to help them be better heard by students.

Mooney said that the benefits of being in-person extend beyond just learning retention.

‘There's some kind of psychological benefit to having real people right there,” said Mooney. “I've noticed students enjoy coming to class much more … They’re just glad to be there in person and have something that feels much more tangible.”

Izolda Savenkova, an instructor of Russian, said it is easier to build a sense of community in-person.

“We can walk around the classroom; we can be more flexible,” said Savenkova. “It [creates] a sense of support. You’re in the same room, and you feel the same things.”

Professors in the world language departments said they have not seen a decline in course enrollments this year; whether the number of language majors will decline remains uncertain.

“A big part of majoring in a language is that you develop an emotional connection to the language early on,” said Wilberg. “We don’t know whether that would have been affected [by being online], it’s too early to tell.” 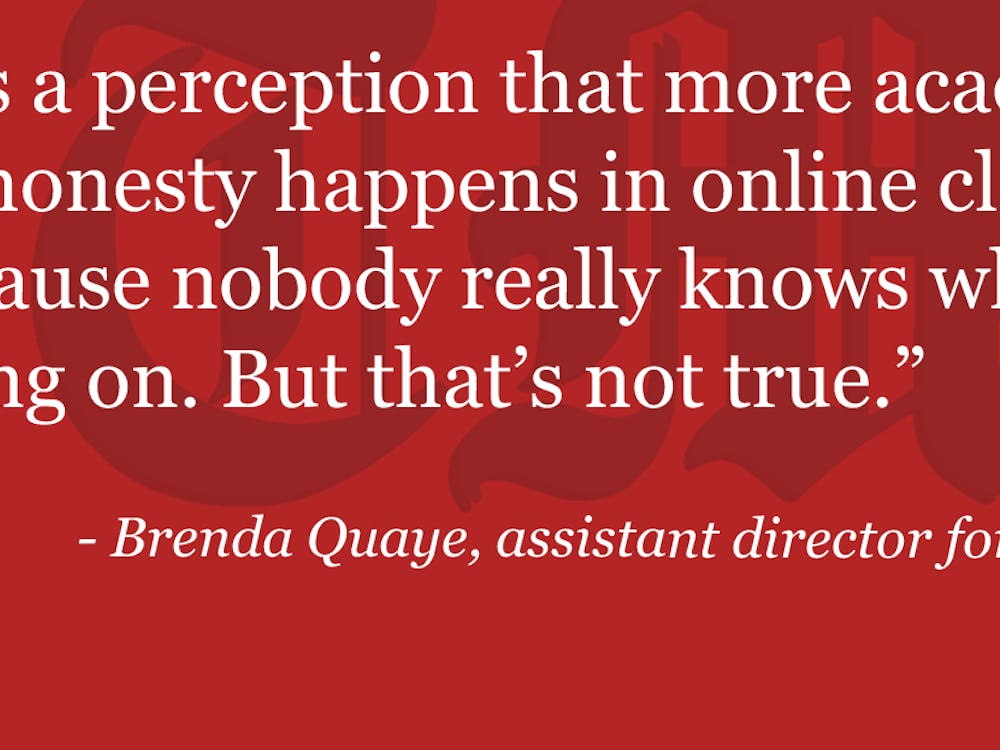 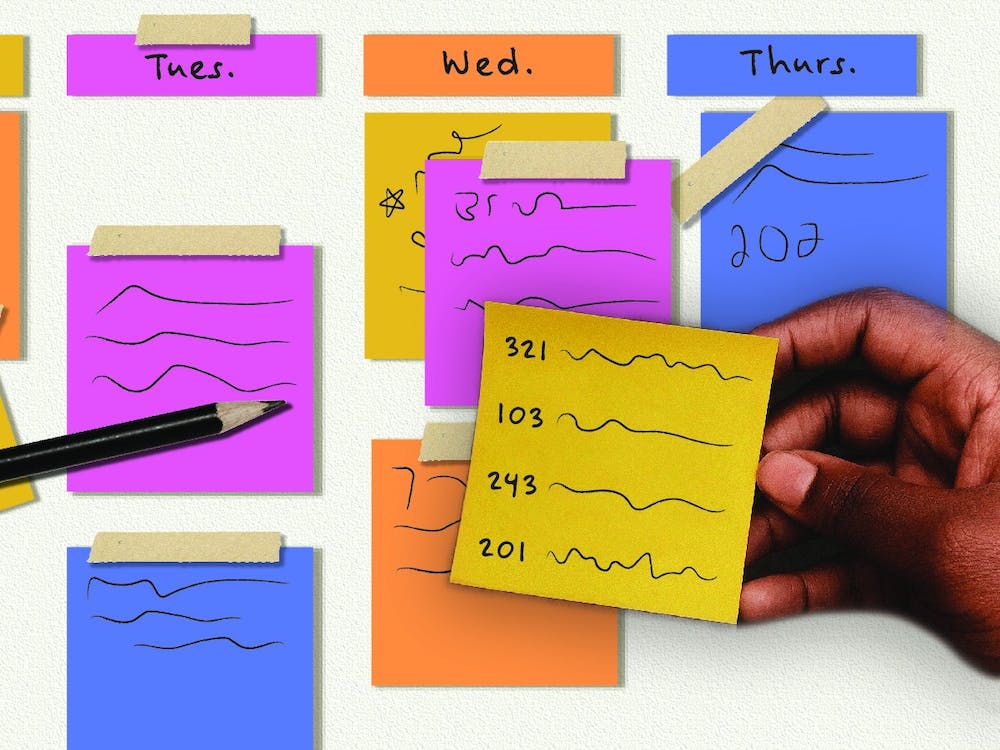