After being nationally ranked to start the season, Miami University field hockey is now 2-5 after winning one of two games this weekend in Virginia.

Friday’s game was scoreless through most of the first half. Early in the second quarter, sophomore standout Claudia Negrete Garcia nearly put Miami ahead when she fired a ball off the goalpost.

But it would be Virginia who scored first, when freshman striker Taryn Tkachuk put home a penalty stroke opportunity.

With less than a minute left in the third quarter, Virginia found some insurance. Senior striker Peyton Tollaksen deflected a high cross into the Miami net to make the score 2-0.

Miami came out fast on Sunday. The RedHawks took an early lead when senior forward Taylor Curran put home a rebound late in the first quarter. 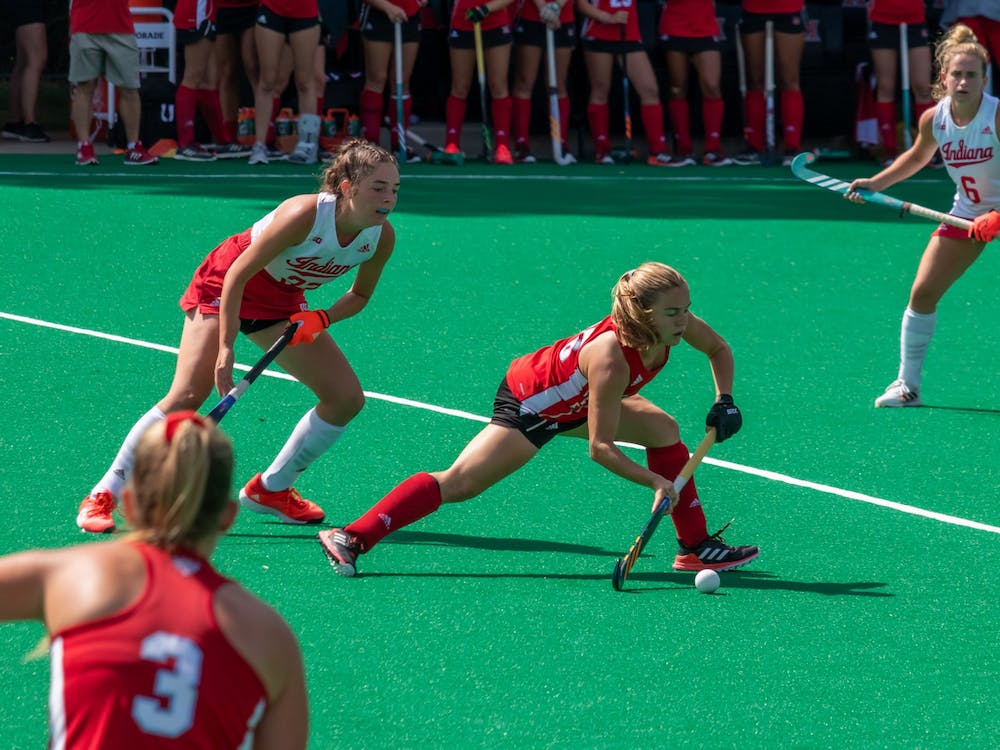 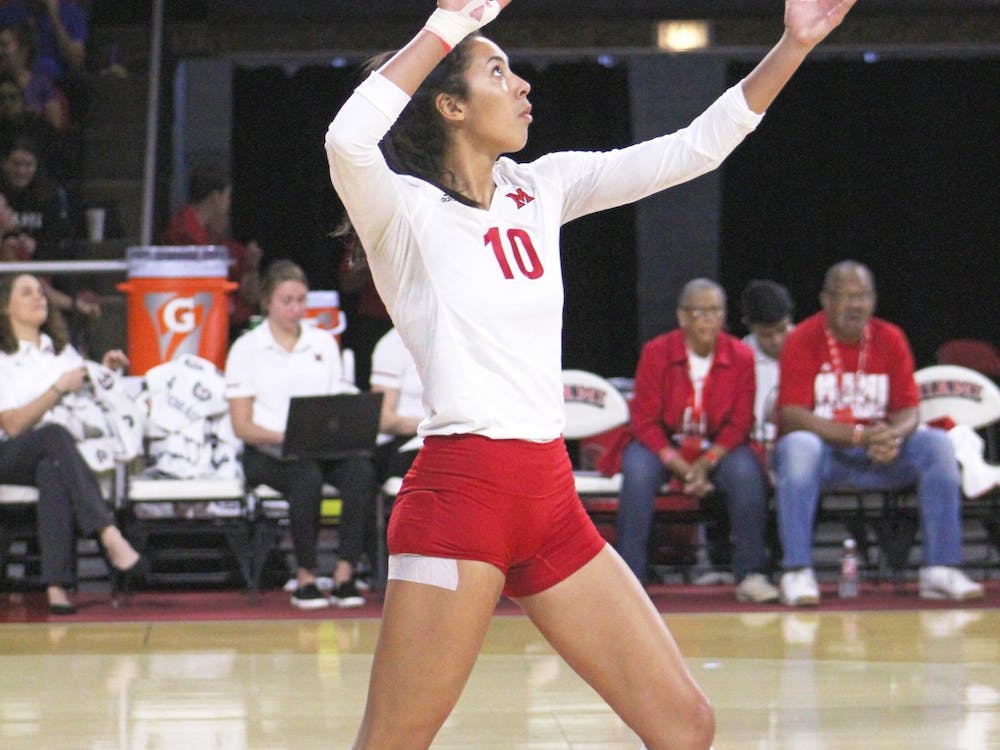