While some blame the pandemic for staffing shortages, others criticize Miami’s low wages and minimal benefits for the lack of student employees. Currently, Miami’s minimum wage sits at $8.80, but students who become team leads can earn up to $15 an hour.

“This year’s really different because of last year,” Murphy said. “We’ve had years where there have been students lined up outside of the office … and we’ve had times where it’s been just a trickle here and there.”

Among all the employment opportunities at Miami, Murphy said dining services is always the most understaffed. To combat this, the starting wage for dining at Miami rose from $9.50 to $13 this year to encourage more students to apply.

“What we tried to do was look competitively within the market,” Murphy said. “There’s quite a lot of competition for it because you can try to get a job Uptown, and unlike some of the other areas, people may get a job in the discipline that they’re planning on going into, but very few students are interested in dining services.”

Geno Svec, executive director of campus services, wrote in an email to The Miami Student that dining services at Miami are experiencing low staff and it is affecting building operations.

Bell Tower was closed to the public last semester and remains closed this semester due to a shortage of employees, Svec wrote.

Svec believes that the pandemic isn’t the only reason behind the shortage.

“I believe it is a combination of the pandemic and balancing the academic workload,” Svec wrote. “We offer flexible schedules so we can accommodate the needs of the students.”

In addition to students who don’t want to work, Svec said the problems start beyond employee shortages.

“Unemployment, supply chain, product availability and operational changes in the food and beverage industry are challenges seen nationwide and are affecting us as well,” Svec wrote. “We have had to make some very difficult decisions regarding our hours of operations and what locations we are able to open for the start of the fall semester.”

Linh Nguyen, a senior computer science major, works at Armstrong Student Center at the information desk. Nguyen started the job at the beginning of the semester, and while she doesn’t deal with an overwhelming abundance of students, she has seen understaffing in other departments.

“I definitely have noticed a lack of staffing, especially in dining services,” Nguyen said. “I think if you take a walk around campus, you will definitely see a lot of people waiting outside dining halls, in Pulley or Cafe Lux.”

Although she enjoys working at the help desk, she thinks the lack of staffing stems from the pandemic.

“The pandemic is still happening, and students are kind of hesitant to come back to campus and work in these areas,” Nguyen said.

While the pandemic might prevent some students from working, Lilli Alten, a junior anthropology major, doesn’t think it's the only factor to blame. She began working with the dining markets her sophomore year when the starting wage was $9.50 an hour.

“I’ve noticed a lack of staffing, and I obviously think that’s probably because of the low wages that they were giving out,” Alten said. “They recently just upped the wage, so hopefully, we get more students applying.”

Alten was supposed to work at Martin and Garden Market, but due to the staff shortage, she was relocated to Martin and McCracken Market.

In addition to being relocated, Alten said two employees are supposed to be in the markets sharing the workload, but some days she is the only employee working.

“It’s a lot because employees have to go between markets, and some people have more than one shift a day,” Alten said. “We can’t open certain things because there’s not enough staff, so it's definitely been a struggle.”

Despite the understaffing, Murphy said the employment office has been consistently busy since the beginning of the semester, and Svec noted that as more students are hired, the quicker campus will return to normal.

“As we strengthen our team we will add services to our operations,” Svec said, “and we are hopeful that this nationwide challenge will move in a positive direction.” 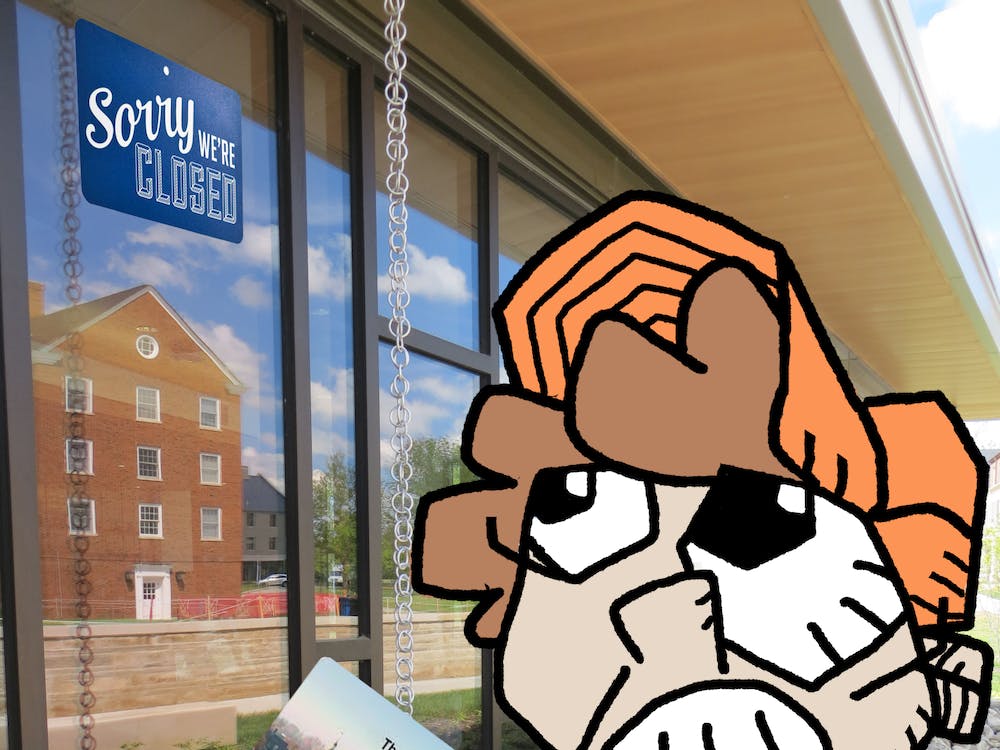 Despite the indication from Miami University that Bell Tower Commons would reopen this fall, the dining hall will remain closed indefinitely for the upcoming semester. Haines, Spring Street Market, Dorsey Market and the Starbucks at Withrow Hall will also remain closed for the time being. 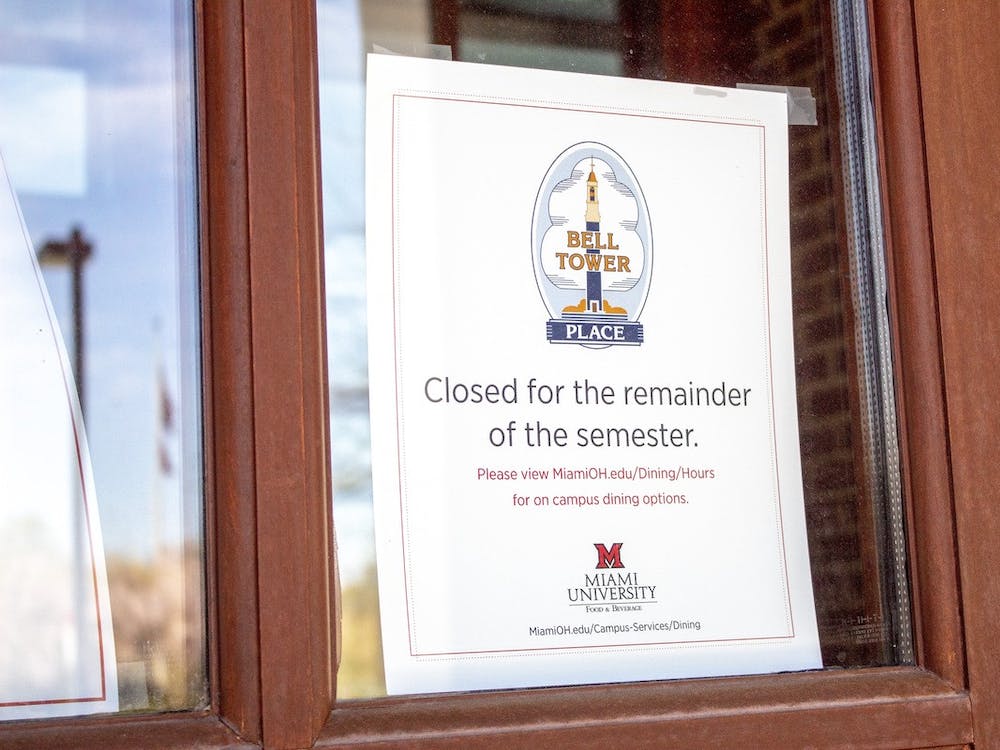