Heaven and Hell: the rise of Marc Jacobs

From Nirvana-obsessed teenagers to pop icons like Olivia Rodrigo, the 90s fashion dream still reigns supreme. But what some may not know is that the original 90s grunge aesthetic has one big thing in common with today’s internet-driven fashion landscape – Marc Jacobs.

In our current digital age, style is constantly changing. Today’s trends capture influences from previous decades, with the 90s being the most notorious. Sweater vests, baby tees, and platform boots were once seen as plain “grunge,” named after the once-popular musical genre. Now, remixes of these popular pieces have surged on platforms like Tik Tok and Instagram, with Jacobs’s new label,  Heaven, being in the spotlight.

But before Heaven, there was hell. This designer rose to fame from an event that many would consider an end to their careers.  In 1993, a 29-year-old Marc Jacobs was the vice president of women's design at Perry Ellis. The brand at the time had a preppy but relaxed design aesthetic.

Taking creative control, Jacobs designed a collection that was out of the typical all-American, Perry Ellis fashion. The show began with a line up of supermodels like Naomi Campbell, Kate Moss, and Christy Turlington. L7’s “Pretend We’re Dead” blasted through speakers. The models’ hair was disheveled, patterns on the clothing were mismatched. Critics were outraged as the models strutted in layered flannels, cargo pants, and beanies in contrast to their high-class expectations.

Behind Jacobs’s inspiration was what young people were wearing outside, the influence coming from the 90s grunge rock bands like Sonic Youth and Nirvana.

As the models finished walking the runway in their Doc Martens and Converse sneakers, the show ended in Jacobs immediately being terminated from his job.

Looking back, he recalls this show as his favorite. “I’d never had any idea I’d be fired,” he told  ADULT magazine editor-in-chief  Sarah Nicole Prickett. “But it’s still my favorite collection, because it marked a time when I went with my instincts against instructions, and I turned out to be right. It came out of a genuine feeling for what I saw on the streets and all around me.”

Twenty-seven years later, Heaven was released on September 9, 2020 with its Fall lookbook. According to Vogue, the collection featured “Teen Dream Fashion” with pleated skirts, rib cardigans and chunky shoes, all priced between $45- $395. Now, Heaven continues to experiment with the style mix of 90s and futurism, curating hard-to-find vintage books and magazines. And there is also another element of nostalgia: plushies.

For the second time in Heaven’s line, Chinese artist Nhozagri is featured with her line called “Mollusk Citizens.” The website describes them having “special powers” with each plush having a hidden pocket or animated eyes.

In the end, the show that almost destroyed Jacobs has become a part of a new gen Z pop culture. Now, as Heaven gains momentum in our age of reminiscent 90s grunge, a part of Jacobs’s success will always be there. 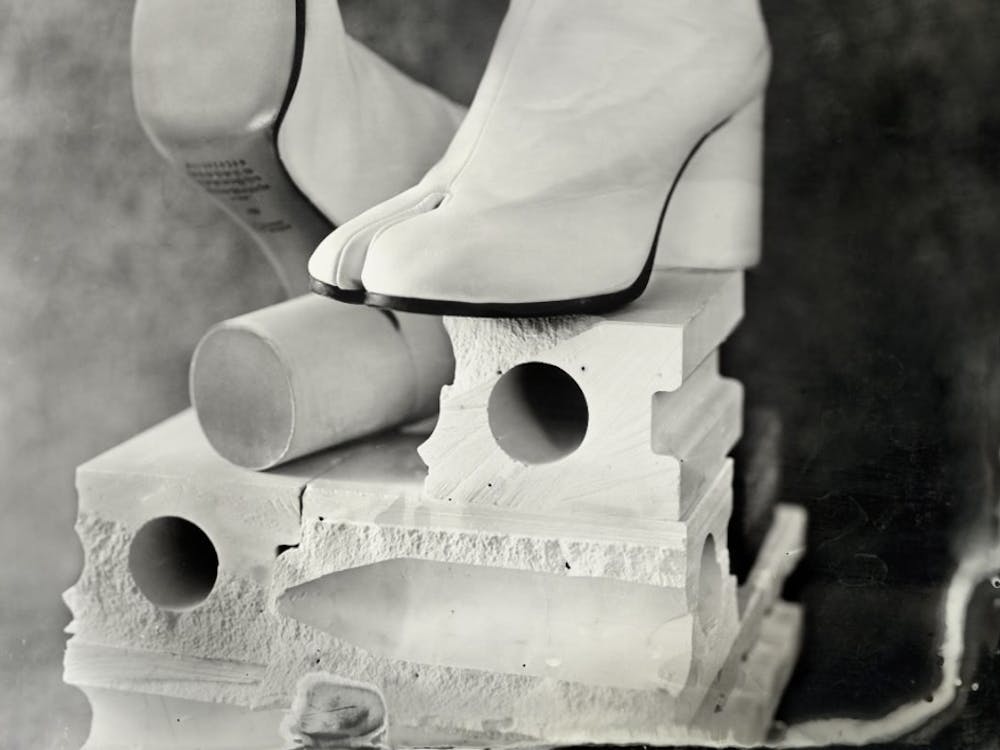 The history of the split-toe Tabi

The Tabi boot not only has a split toe, but it has also caused a split in public opinion. Constructed of leather panels, a heel, and a hoof-like front, Martin Margiela’s debut footwear offering introduced the fashion house’s most notable silhouette. 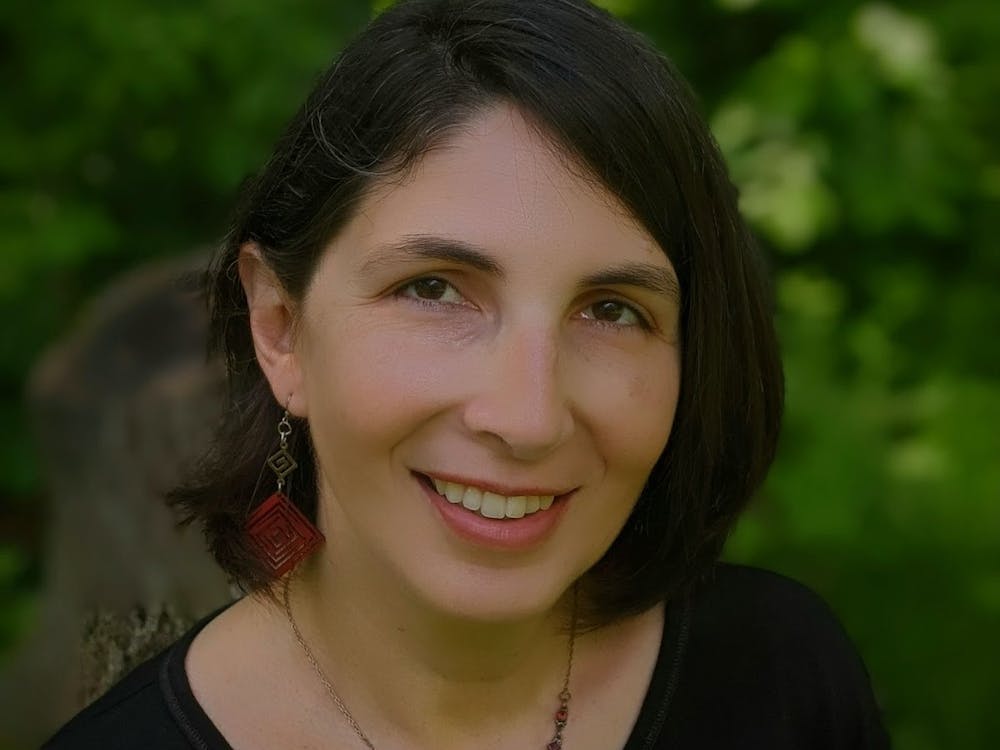