After being crushed by Cincinnati 49-14, the RedHawks bounced back to post a solid performance against Minnesota. Despite being down at the half, 21-3, Miami clawed back to a 21-2o deficit early in the 4th quarter.

The team scuffled in the final minutes. The defense allowed Minnesota to score 10 points in only three minutes. A late touchdown reception from redshirt junior wide receiver Mac Hippenhammer pushed the score to 31-26, but the RedHawks failed to score again.

LIU will rely on junior quarterback Camden Orth, who managed just 60 passing yards last week in a 66-0 shutout. The offense totaled only 95 total yards against the WVU defense.

Junior defensive lineman Matthew Molina will be key to stopping the RedHawks offense, who had four solo tackles and a sack against WVU. Senior safety Jerome Brooks III will be responsible for stopping the passing game, who took part in 8 tackles in week 2.

This will be the first ever matchup between these two teams. 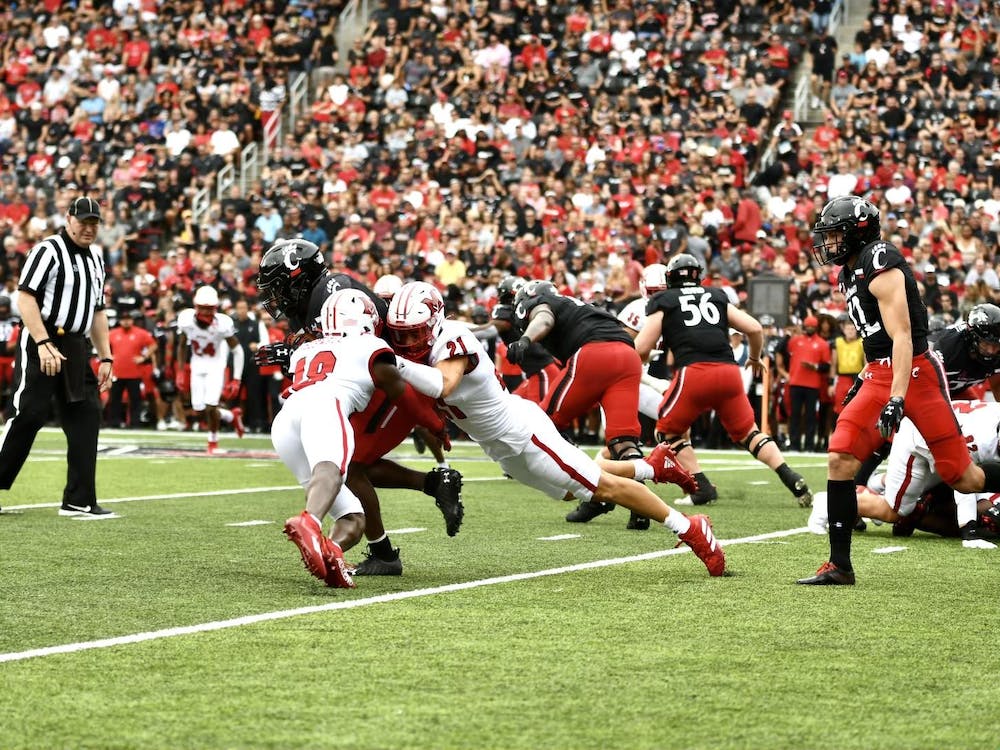 The second play from scrimmage in Saturday’s Battle for the Victory Bell between Miami and Cincinnati showed exactly how the rest of the afternoon would play out. 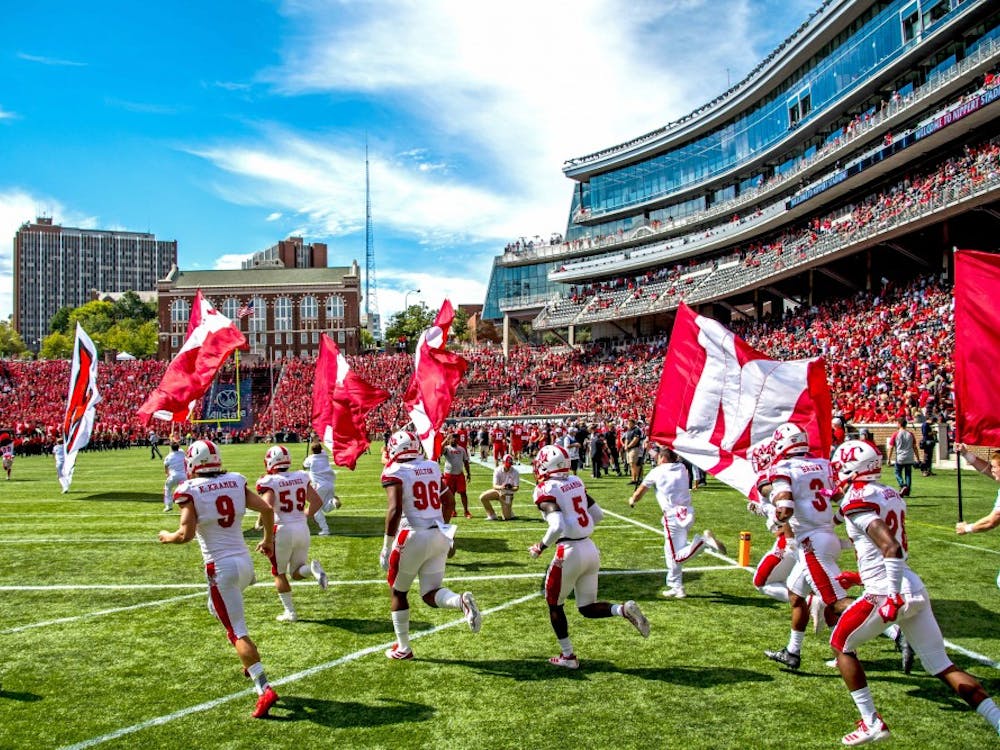 The Miami RedHawks football team kicks off its 2021 season by traveling to Cincinnati to play the No. 8 Bearcats in the 125th Victory Bell matchup. The game takes place at 3:30 p.m. this Saturday, Sept. 4, at University of Cincinnati’s Nippert Stadium.