Alcalde is originally from Peru and immigrated to the US when she was 7-years-old. Since a young age, she has been interested in learning about people and their cultures.

“I was so curious to understand people who were different from myself; that’s what led me to anthropology,” Alcalde said. “I love talking to people, relating to people, learning languages and how people behave and interact. Anthropology was the one discipline that tied all those things together.”

Alcalde is currently a professor of Gender and Women’s Studies at the University of Kentucky (UK) and a Marie Rich Endowed Professor – a  position established by the Marie Rich family to support the research and teaching of one faculty member. She is also the associate dean of Inclusion and Nationalization in the College of Arts and Sciences at UK and the director of the university's online graduate certificate for diversity and inclusion.

Alcalde noticed the hierarchies and structures of power that surrounded her as a child, but it wasn't until she got to college that she developed a deeper understanding of those structures.

Alcalde has done research on racism and structures of power. She recognizes these structures can deeply affect people in negative ways and said she wants to help change that.

“If we listen to everyone in a society, or in a group, or in a population, we hear all sorts of different voices,” Alcalde said. “So I am interested in hearing and including people whose voices do not necessarily get heard.”

At Miami, Alcalde wants to learn from students, staff, alumni and the broader Oxford community. She wants to collaborate with each of those groups to bring about positive change.

“I think there is no one person who can do anything,” Alcalde said, “so my role and my goal is to support everyone and support processes and work together.”

Alcalde noted that diversity and inclusion work is constantly evolving and changing.

“This work never ends,” Alcalde said. “I want to make sure that we’re constantly changing and adapting so that we can truly be inclusive.” 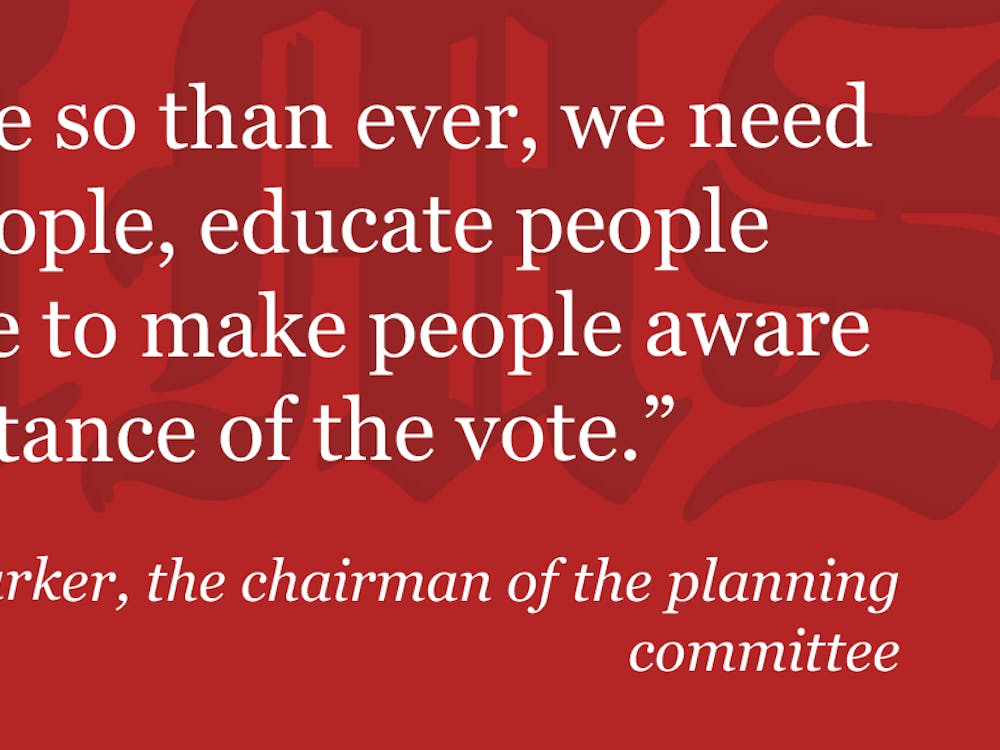