On Sunday night, pitcher Sam Bachman will likely be the first ever Miami RedHawk to be taken in the first round of the Major League Baseball Draft.

MLB.com ranks Bachman as the 14th best prospect in this year’s draft class. The right-hander from Fishers, Ind. was one of the best pitchers in the nation this spring. He finished the 2021 season with a 1.81 earned run average (7th NCAA) and recorded 93 strikeouts in 59.2 innings.

Bachman primarily attacks hitters with a fastball that touches 101 miles per hour and a wipeout slider. He also throws a changeup – if the pitch develops, Bachman will have a chance to be a starter in the Major Leagues. If not, he projects as an elite bullpen pitcher.

One of Bachman’s most exciting traits is his apparent MLB readiness. Draft insider Joe Doyle speculated that he could end up in an MLB bullpen later in 2021, saying “If there’s stuff that’ll play immediately out of a big league bullpen, it’s Bachman’s.”

Major League teams always need bullpen help. Who better to provide it than a young player with strikeout stuff?

To bypass the minor leagues is an exceptionally rare accomplishment; Bachman would become only the fourth player to do it since 2000.

The most recent example of a pitcher reaching the major leagues in his draft year is Garret Crochet, a former Tennessee Volunteer and current Chicago White Sox pitcher. Crochet was drafted 11th overall in 2020 and made five appearances for Chicago later that season. He even struck out two in a scoreless appearance during the playoffs.

Crochet and Bachman are very similar cases. Crochet, like Bachman, heard questions about his long term viability as a starter coming into the draft despite his nasty stuff. Both pitchers throw a fastball that touches triple digits along with a slider and a changeup.

The only other pitcher since 2000 to accomplish the feat was Mike Leake, another polished college pitcher who the Cincinnati Reds fast-tracked to the big leagues in 2009. Leake, like Bachman, dominated the NCAA his draft year, despite less eye-popping tolls than the former ’Hawk.

This weekend, one of the most talented baseball players to ever call Oxford home will find out where his professional career will start.

Keep an eye out – you may see him on a big league mound before the end of fall semester. 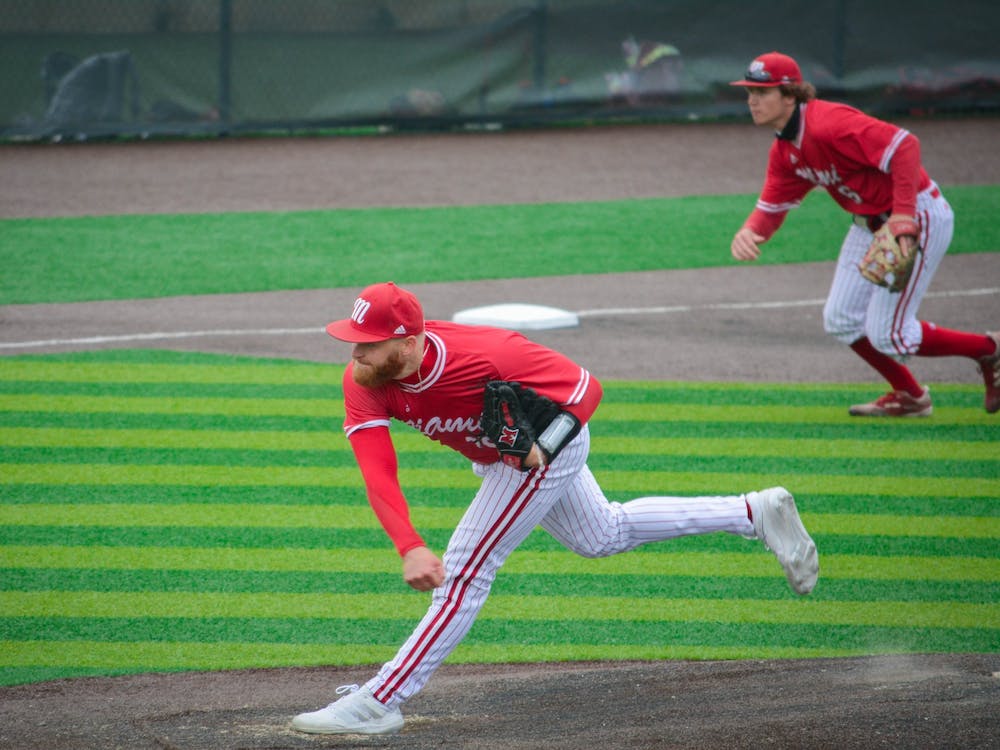