Going into Saturday, the Miami RedHawks needed to win two games to move on to Sunday’s regional final in Lexington, Ky.

Instead, the team lost its first game against the Northwestern Wildcats, 7-1. The loss ends Miami’s historic season, which saw the team win a school-record 46 games.

The RedHawks struck first. With two outs in the bottom of the first inning, junior Allie Cummins hit an opposite field blast over the right field fence.

Unfortunately, that would be the only offense the team would muster all game.

With the bases loaded in the top of the second, senior third baseman -- and number nine hitter -- Mac Dunlap came up to bat for Northwestern. With two strikes, Dunlap refused to go down, fouling off pitch after pitch to stay in the batter’s box.

On the 13th pitch of the at-bat, Dunlap finally put one in play. She gave the ball a ride to left-center field, and it hit off the wall as she strode into second base with a bases clearing, 3-RBI double.

Senior pitcher Courtney Vierstra managed to get out of the inning without giving up any more runs.

Northwestern added some insurance runs in the top of the fifth. With runners on first and second base and two outs, junior catcher Riley Coyne allowed a passed ball, which advanced the runners to second and third.

After a walk to load the bases, junior Nikki Cuchran stepped to the plate. On the second pitch of the at-bat, Cuchran hit a deep fly ball to center field that went over the fence.

The grand slam gave Northwestern an insurmountable 7-1 lead and was the last pitch of Vierstra’s day. The senior allowed four earned runs in 4 ⅔ innings with six strikeouts.

Junior Brianna Pratt relieved Vierstra and got the final out of the inning.

The RedHawks had chances to bring in a few more runs, but ultimately couldn’t string enough hits together for a comeback. Senior left fielder Jada Dotson popped up to the first baseman to end the game.

With the loss, Miami’s historic season is over. After leading the country in doubles, the RedHawks mustered just two extra-base hits at the Lexington Regional, both by Cummins.

Although the 2021 season is over, Miami has a lot of optimism heading into 2022. The team returns key players like Cummins, junior Adriana Barlow, and first-years Karlee Juarez, Karli Spaid and Holly Blaska, among others.

Even though Vierstra is a senior, she will also return for next season, using her extra year of eligibility from 2020’s shortened season.

Fans should expect next season’s schedule to be released this fall. 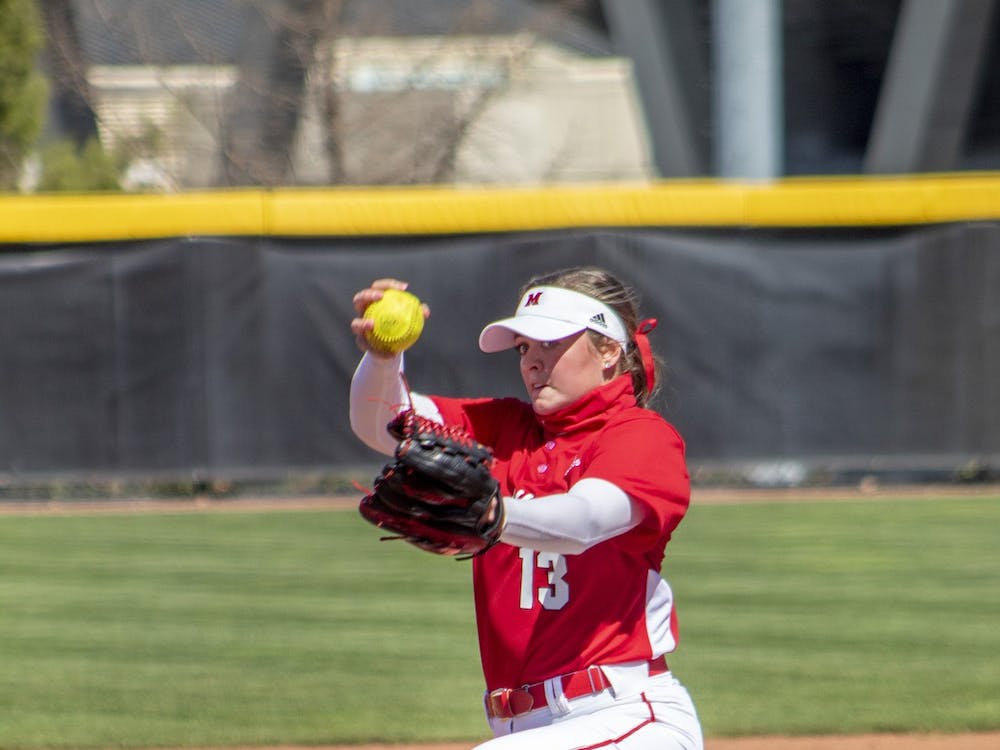 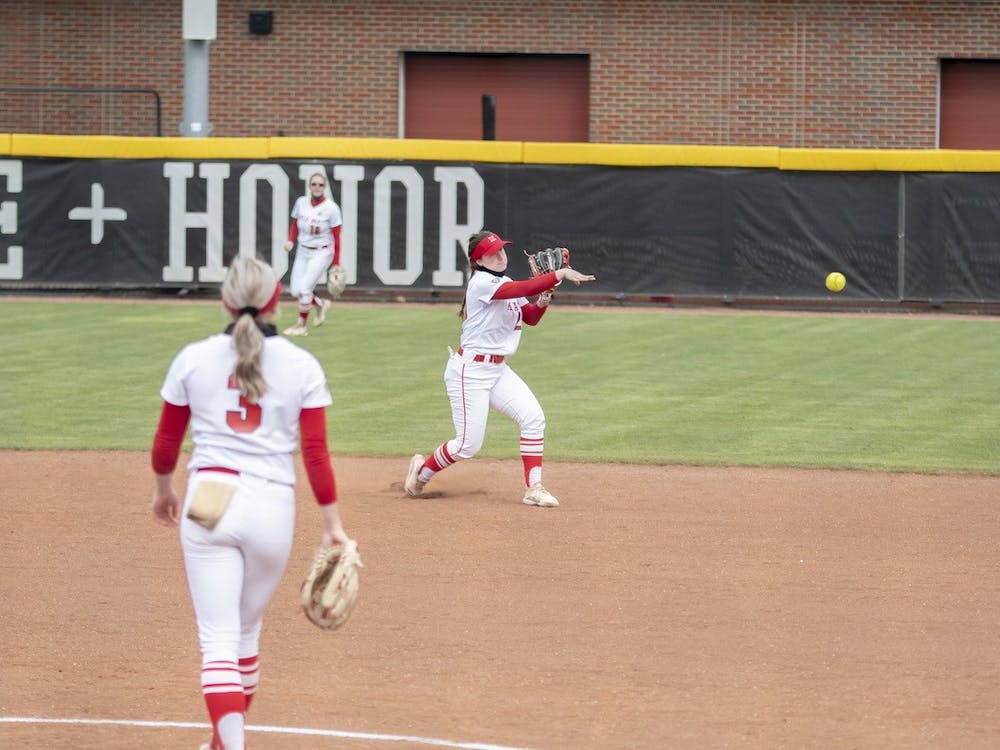