The RedHawks were swept by the Chippewas Sunday, losing 3-1.

An inning of errors

The RedHawks had a devastating loss in Friday’s game while Central Michigan’s starting pitcher earned himself a perfect game.

Central Michigan scored 10 of its 14 runs in the fourth inning. One run was scored by a hit-by-pitch, a walk, another hit-by-pitch and a sac fly. Two more runs were brought in on an RBI single.

After an error by shortstop Billy Kopicki and a couple advancements from wild pitches, the Chippewas scored three runs on errors by center fielder Benji Brokemond.

Then, a Central Michigan player reached on an error by first baseman Michael Morissette. That was followed by an RBI double, a two-run double and an RBI single.

Central Michigan scored its final two runs in the fifth inning on a couple of walks, an RBI single and a sac fly.

Miami loses game one of the doubleheader but avoids a shutout

The RedHawks had a close loss in Saturday’s first game.

In the third inning, left fielder Dalton Back singled and second baseman Will Vogelgesang reached first base on an error by Central Michigan’s second baseman. Designated hitter Cole Andrews then hit an RBI single to bring in Miami’s only run in the game.

The Chippewas reciprocated in the third inning and scored a run on a hit-by-pitch, a sacrifice groundout to advance the runners and an RBI single.

Central Michigan won the game, 2-1, with a couple walks and a pair of sacrifice groundouts in the fourth inning.

In the first inning, the RedHawks took the lead for the first time in the series. Brokemond singled and stole second, and later scored on an error by the Chippewas’ catcher.

Central Michigan fought back and took the lead in the third inning on three walks (two of which only took four pitches) and a two-run single.

In the fourth inning, Miami was able to take the lead again with solo homers from Vogelgesang and Zapp.

The Chippewas tied the score at three runs with a double, an advancement to third base on a wild pitch, a hit-by-pitch and a sac fly.

Central Michigan took the lead again in the sixth inning on a walk, a single and an RBI single. The Chippewas extended their lead on an error by right fielder Nate Stone, a four-pitch walk and a sacrifice groundout.

The RedHawks lost the last game of the series, 3-1.

In the second inning, Central Michigan scored two runs on two singles, two walks and a hit-by-pitch. The Chippewas scored another run in the fourth inning on two singles and an error by starting pitcher Tyler Bosma.

In the fifth inning, Zapp and center fielder Parker Massman were both hit by pitches. Shortstop Tyler Wardwell grounded out and advanced the runners, and first baseman Jacob Hensor grounded out to bring in Miami’s only run.

The RedHawks take on Bowling Green State University on Tuesday at 3:05 p.m. before heading to Ohio University on Friday for a four-game series. 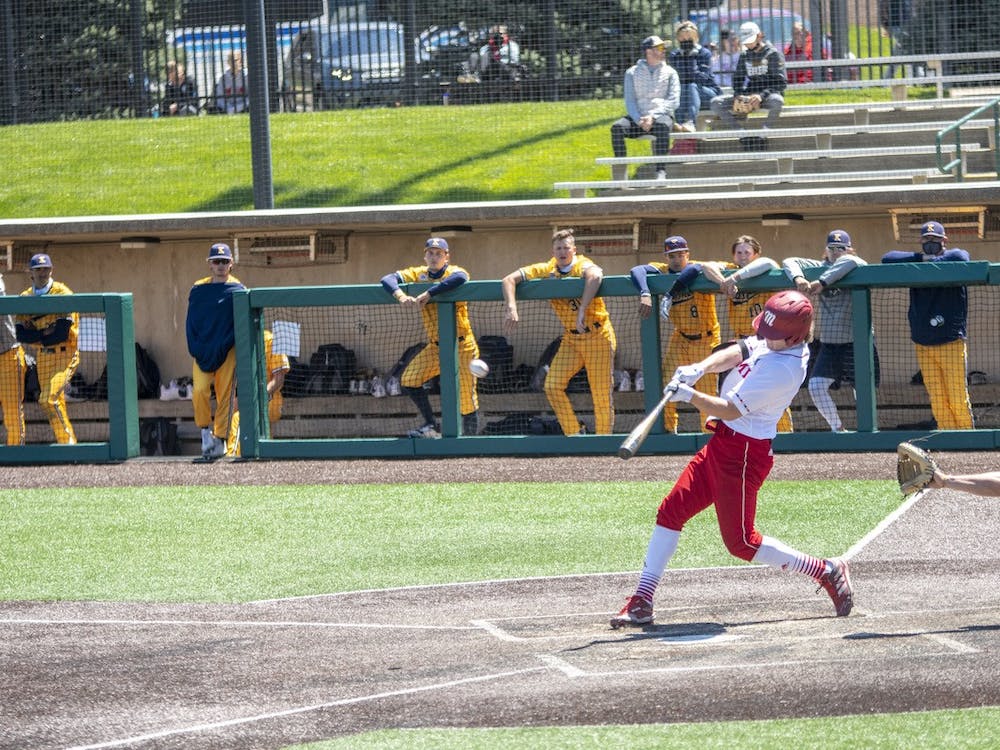