Miami allows students to have preferred name on diplomas

Miami University’s class of 2021 will be the first class to graduate with the option to have their preferred names on their diplomas. This is part of a series of changes to make Miami more inclusive for transgender and non-binary students.

Brent Shock, vice president of Enrollment Management and Student Success, helped implement the use of preferred names on diplomas. Shock has been working with system providers across campus to be more inclusive of preferred names.

“There's nothing more celebratory than graduation,” Shock said. “It's the combination of four years of hard work. Students do deserve to be celebrated with the name that they wish to be known as.”

Rhonda Jackson, administrative assistant in the Center for Student Diversity and Inclusion, recalled watching students last year go through virtual graduation with avatars Miami created. The information was pulled from the registrar's office, so trans students’ avatars displayed their dead names, or their birth name. Jackson was unable to identify many of her students this way.

“When somebody saw a student that goes by Joyce as their chosen name, their little avatar was named Gary,” Jackson said. “And so people were like, ‘I didn't see you graduate,’ and they're like, ‘No, it was there, but it was dead named.’ That kind of started the conversation up on a broader scope – because our students when they graduated, even in the virtual world of graduation, weren't allowed to be their authentic self.”

To Jackson, it’s important that students have a diploma they want to showcase for the rest of their lives.

“Many of the students once they graduated and then started their careers, did not want to display their diplomas in their offices because the name on the diploma was different than how they were identifying,” Jackson said.

Now, Shock said students can fill out a form with the name they want displayed on their diplomas when applying for graduation.

“We were very excited to make this change for students,” Shock said. “It was a sort of no-brainer issue. It's just that we had to overcome some of the technical aspects of it.”

Jack Page, a sophomore social work major, transitioned this semester and faced a long and confusing process of getting his name and pronouns changed under Miami’s records.

“No one was ever at the student diversity center in Armstrong,” Page said. “I kept going there to try to figure out how to change my name because I couldn't figure it out. You can't change on Canvas. When I was in Armstrong, I'd always check and they wouldn't be there. So that was really annoying. And so I emailed them, and they told me to go to somebody else. Basically, it was one of those things where I went in circles for a while before it was done.”

Page believes allowing students to have their preferred names on diplomas is a positive step for Miami.

“I think it’s really good that Miami is working to be more inclusive of all students,” Page said.

Retiring next year, Jackson is excited for what this change means to trans students at Miami. 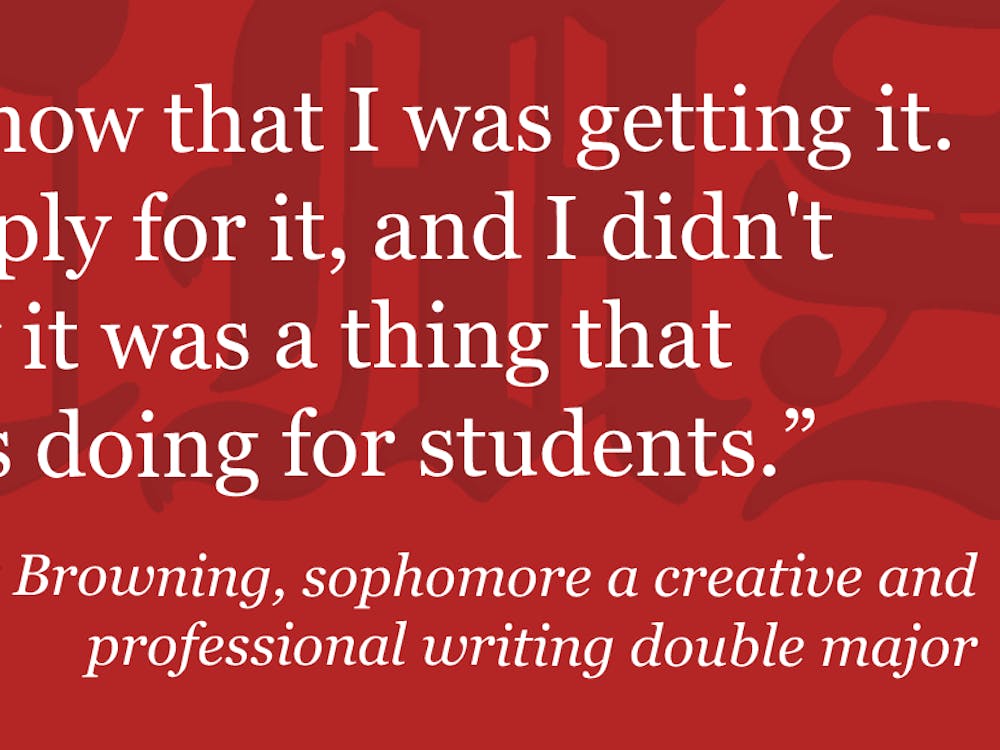