On April 29, Miami conducted 444 tests and received no positive results.

Two out of 35 residence halls are on a level 2 advisory, meaning at least one floor has had 1-2 positive tests in the last seven days. All other halls remain on level 1, meaning they have had no positive cases in the past week.

Additionally, one student is in isolation and one is in quarantine. 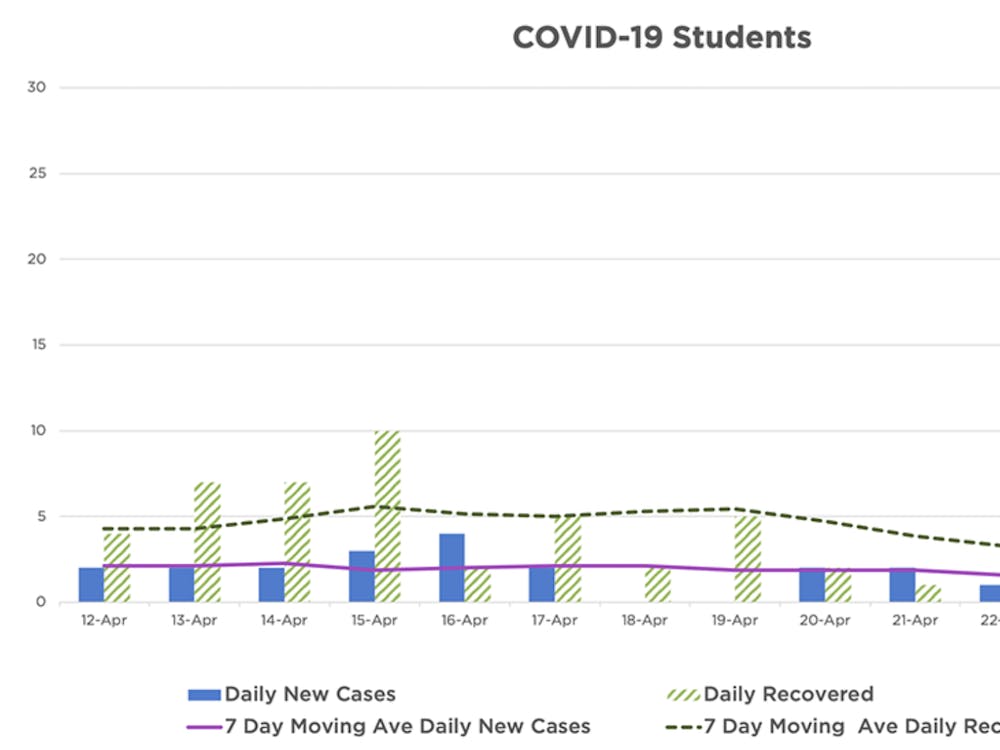 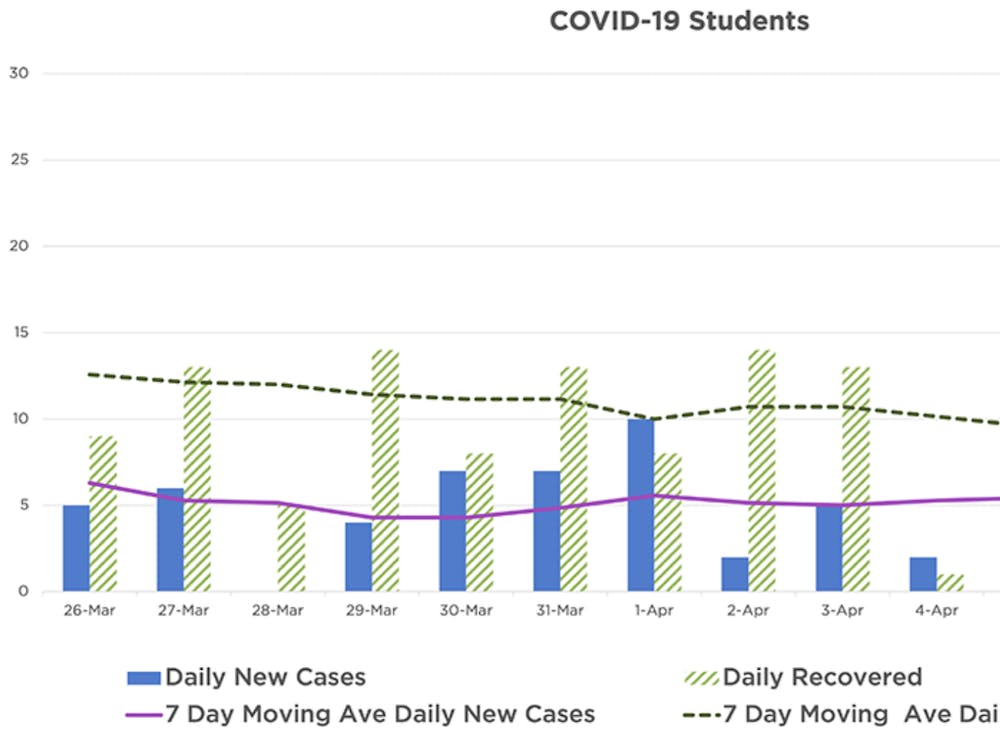 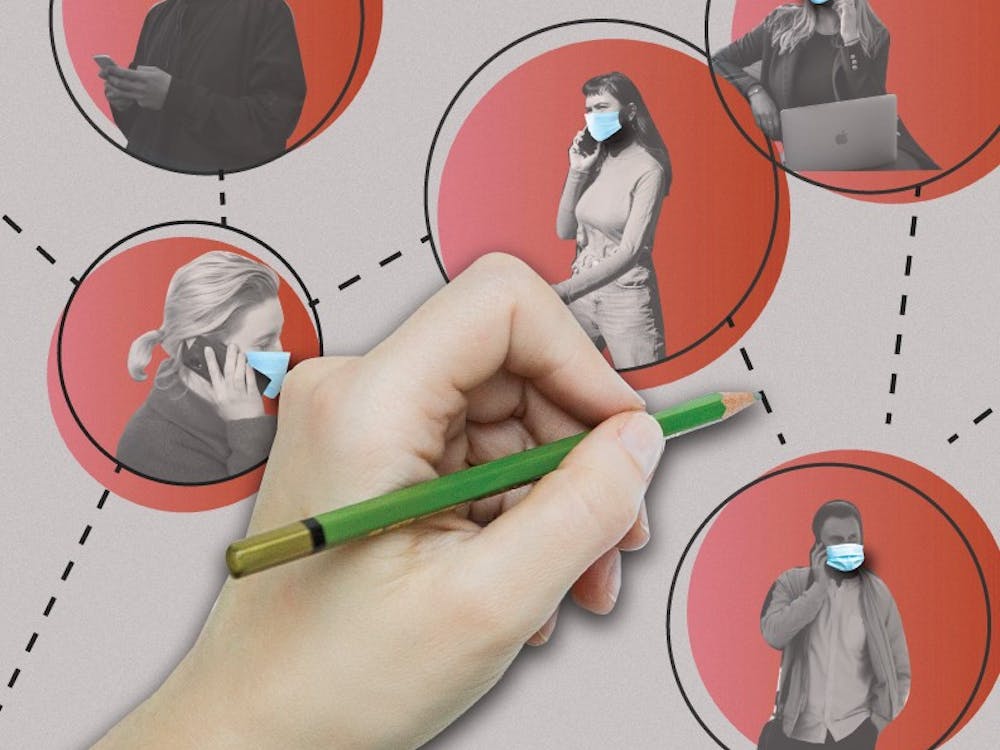