He casually leans over to Ivy and tugs on the Miami bandana around her neck, only to be met with his mom, Miami Ambassadorand Adjunct Professor of physics Renate Crawford, reprimanding him and reminding him that he’s wearing the exact same bandana.

“He is like a little brother,” Crawford said. “Sometimes there’s times where [Ivy’s] just like, ‘You know what Newton? Give me a break.’”

But don’t be mistaken – Ivy does love having a new playmate around. Having a playmate is part of the reason why Newton found his forever home with the Crawfords. Ivy was in need of a sibling, and the Crawfords wanted another dog, but the timing never seemed right.

“Under normal circumstances, we probably had 7-10 events a week, so there wouldn’t be a lot of time to take care of another dog,” Crawford said, “and then all of the sudden the world changed a little bit.”

Since COVID-19 put a hold on most events, the Crawfords decided the time was right to get a second dog. And then along came Newton.

Both Renate and University President Greg Crawford are physicists. Renate teaches physics to pre-healthcare majors, and the class is called Newtonian Mechanics – named after Sir Issac Newton. So, naturally, they decided to name their new puppy Newton.

“We have a Miami dog, Ivy, and a physics dog, Newton,” Crawford said.

Crawford said Newton and Ivy get along really well and love doing activities together. She says they’re the best of friends.

“It’s really phenomenal to have a playmate for Ivy when we’re not here,” Crawford said.

Ivy enjoys sleeping next to Newton, playing with him and getting lots of pets from Miami students during their walks. Newton is also working to be a therapy dog, like Ivy is. He has passed puppy school and is working on passing his obedience class right now.

However, Newton is already like a therapy dog in a sense. Crawford said that right now, he helps students who are missing their pets at home.

Newton also enjoys walking around Oxford, especially now that spring has brought out more students as well as prospective students. Crawford said that students' faces light up when they see the pair, and they typically ask if they can pet them.

“Having dogs around campus really makes a difference,” she said.

“I really think that his favorite activity is playing with Ivy. She really is his best friend, even if he’s her little brother.” 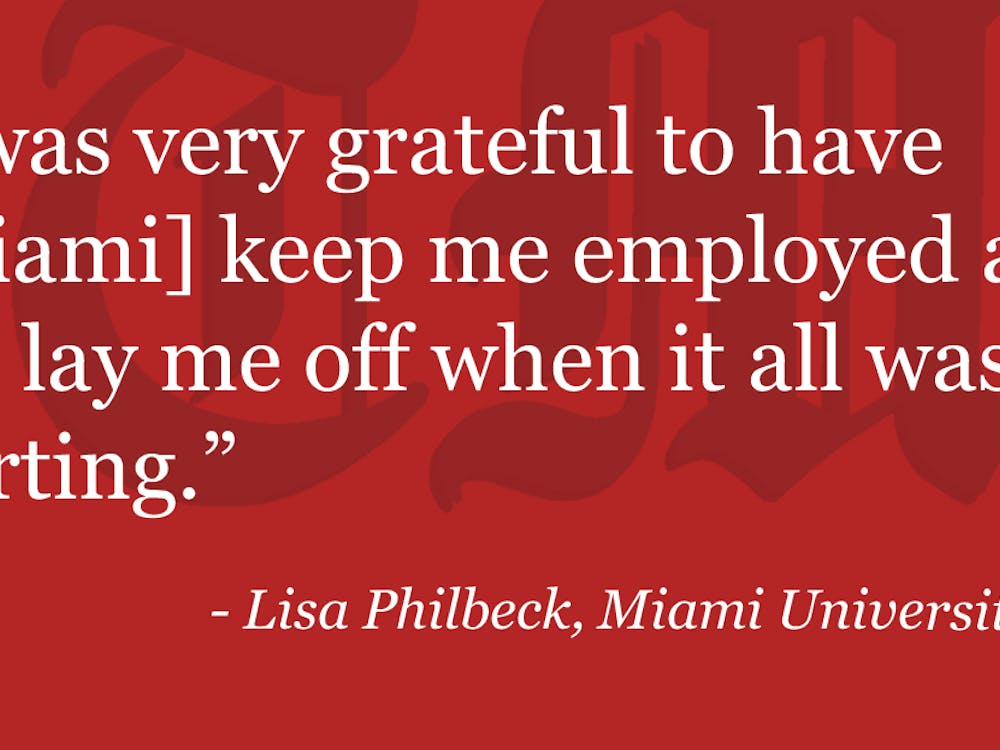 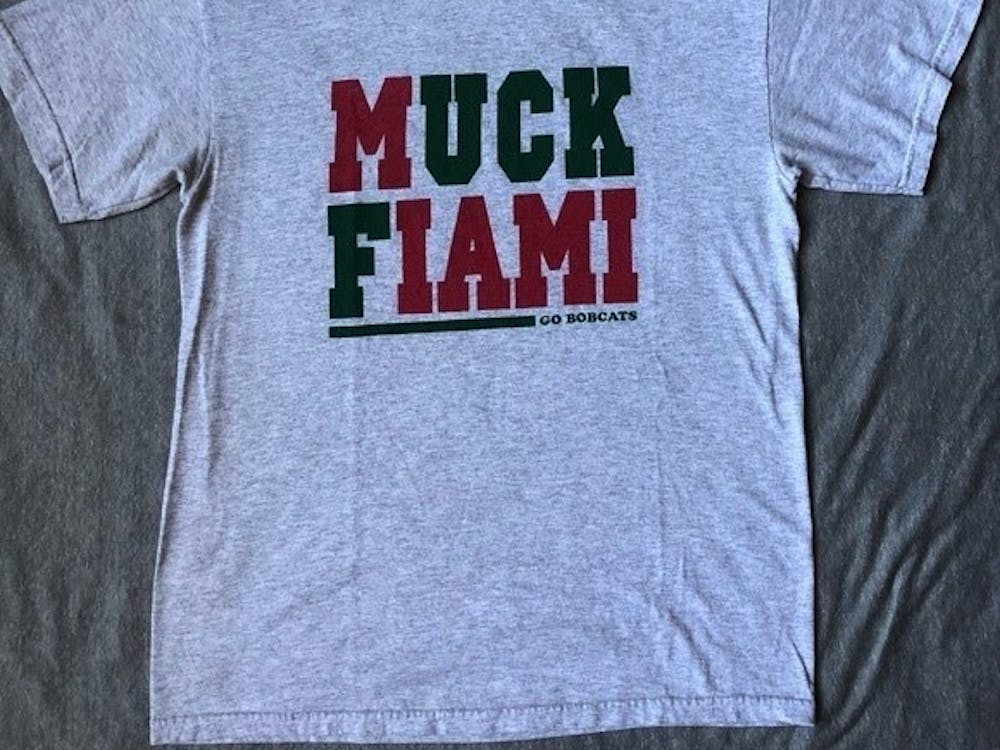