And even today, Westwood is still popular. Current fashion trends circulating on TikTok have been reintroduced, giving the brand another youthful generation to wear its designs.

One of the most popular items on the platform was Vivienne Westwood’s Saturn pearl necklace, which gained momentum after being seen on musicians like Madison Beer and Dua Lipa. As the craze spread on TikTok, many users turned to cheap duplicates sold on Amazon and Etsy.

Now, TikTok has a new Westwood obsession, the $310 Armored Ring.

The ring itself is listed on the official Westwood website as unisex, with three “armadillo inspired overlapping sections that encapsulate the finger and move with it.” The accessory comes in silver, and can also be purchased in a smaller size, called the “Knuckleduster.”

Westwood continues to play a major part in clothing trends as well. According to the Fashion Institute of Technology (FIT), the seemingly recent trend of wearing corsets as outerwear was actually done by her and Jean Paul Gaultier in the 1980s.

The scoop neck corsets from her 1990 Spring/Summer Portrait Collection have made a return since their debut. One of these corsets was worn by singer FKA Twigs to the Sundance Film Festival while another corset from the collection was styled by supermodel Bella Hadid in a street style look.

"I tried to prove by example that the past is as relevant today as when it was invented," Westwood said in an interview with L’Officiel. As Westwood’s goal manifested, the origins of her brand prove her lasting influence throughout the decades.

The history – a shortened take

According to Britannica, in 1965, Westwood fell in love with Malcolm McLaren, the future manager of the Sex Pistols, and opened up a second-hand store called “Let it Rock,” which sold clothing and rock and roll records.

At the time, as 1950s rock and roll was dying down, hippy culture gained a more mainstream audience.

And Westwood rebelled against it.

From bondage trousers to ripped shirts, the couple created designs that aligned with the mid-70s punk movement. As Westwood was inspired by McLaren’s punk influence, the shop was transformed into a “youth fashion mecca” as reported by Britannica. The pair split up in 1981 and Westwood later designed independently, making her brand one of London’s fashion landmarks and the front runner of “Anglomania.”

Rebellion in fashion wasn’t the only thing that was on Westwood’s mind. Politics have played a major part in her brand, from fighting for environmental change to advocating against Brexit.

According to Vogue, during the end of her spring/summer 2013 ready-to-wear show, a banner that read “CLIMATE REVOLUTION” was held up by models as a form of advocacy for environmental change. Under the same name as the banner read, Westwood has her own website dedicated to the movement.

Visible through the rebellious attitudes of Westwood’s customers and admirers, the brand not only has influenced the past fans of punk culture but the bands that defined the time period.

As McLaren was the Sex Pistols’ manager, the band’s stage outfits showcased designs from the pair, a mutual relationship that caused punk attire to gain popularity.

After this success, Westwood went on to make the “Pirate Collection” which introduced her public to baggy trousers and corsets taken from historical inspirations. Westwood told L’Officiel that she “lost interest in punk” and drew inspiration from that kind of dress.

Now, as the present youth puts her most notable designs into their wardrobe, some have become fans of the designer while others claim of finding a new aesthetic that suits them.

Whatever the reason, Westwood’s reign in fashion doesn’t seem to stop. 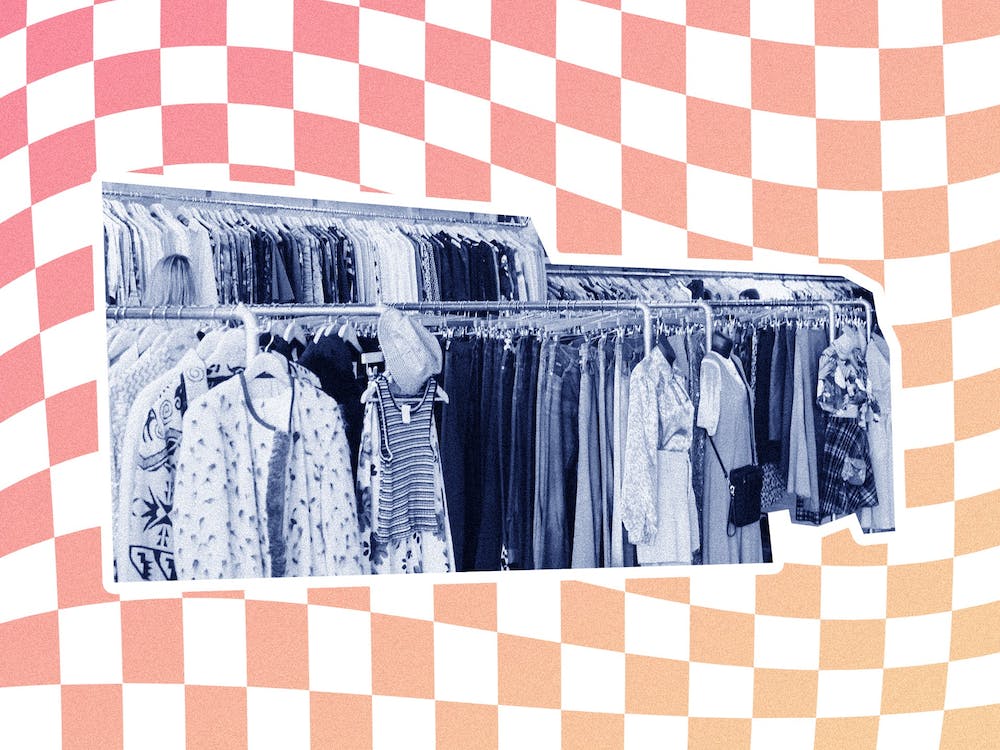 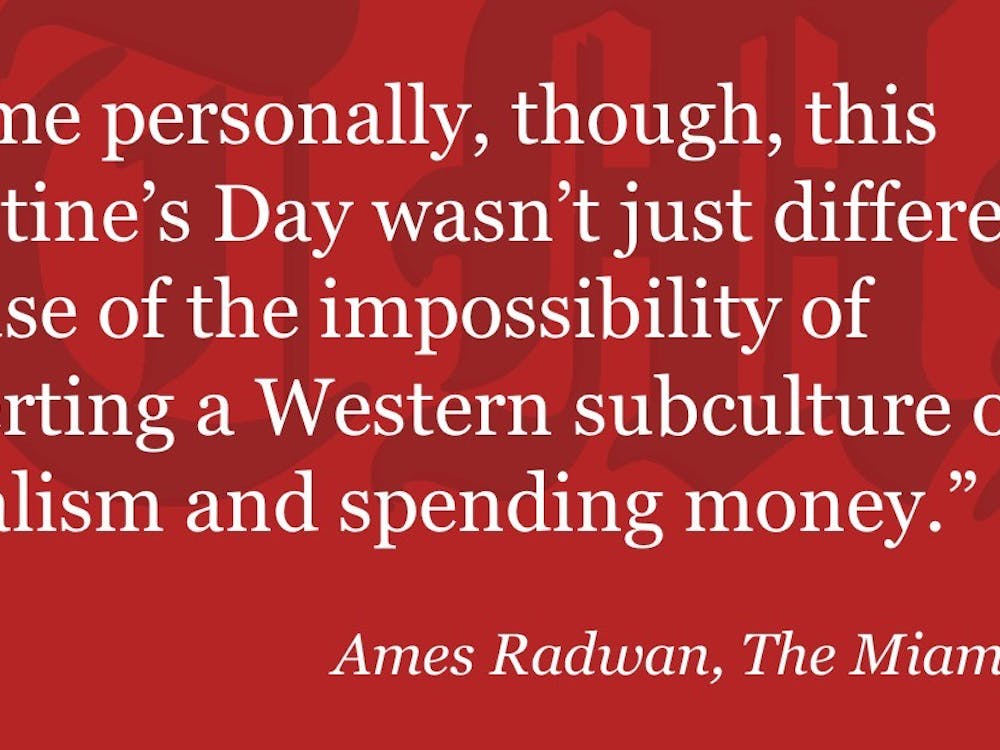 The duality of masks

But I will still forever be grateful for the mask. After all, what if my eczema flares up horribly again? What would I do without the patterned cloth to distract from my face?