The week started with presentations on Monday, April 5, about the Armenian Genocide and the Sikh Genocide. On Wednesday, April 7, the organizations began a reading of the names for genocide victims beginning at 2 p.m. and lasting until 7 p.m. The night concluded with a memorial walk from the Seal to the formal gardens.

On Friday, April 9, Hillel held a Holocaust presentation in the afternoon, followed by a memorial service and a meal.

For Navkiran Chima, a sophomore political science and international studies double major and founder and president of the Sikh Student Association, the events were a way to connect with people of different backgrounds over common struggles.

“Knowing that there are people who support me and my experience and my community’s experience was very touching,” Chima said. “Even though we don’t share all the same identities, we do have this thing in common, and we are similar in that way, and that is something that connects us.”

Chima presented the reading of the names for victims of the Sikh Genocide before the Memorial Walk. Few nations recognize the Anti-Sikh Riots of 1984 as a genocide, so being able to speak about the suffering of her people provided validation that’s missing on a global level.

“The Indian government still does not recognize what they carried out to be a genocide,” Chima said. “I think there’s a lot of education that needs to happen, and there’s a lot of ignorance surrounding what actually happened in Punjab, India at the time.”

Emily Garforth is a senior American studies major and a member of the Miami’s Genocide and Holocaust Awareness Council. She said she was glad so many groups were able to come together to make Genocide Awareness Week a reality.

“There was a really nice amount of support for this week to happen, which I was really happy and grateful for,” Garforth said.

Not everyone who attended the Memorial Walk were members of communities affected by genocide. Garforth said many participants brought friends, and members of Unidos, Miami’s Latinx organization, showed up to offer their support as well.

While Garforth said the reading of names was a meaningful opportunity to commemorate and remember victims of genocide, she added that she had more anticipation for the memorial walk because of how it brought people together.

“This walk was really important for me because it was a physical act of actually bringing communities together to walk together,” Garforth said. “The atmosphere that night was for me all about togetherness and making sure that we were uplifting different voices of the community.”

Teresa Aniev, a senior political science major, founded Armenians for Human Rights with her friend after the violent conflict between Armenia and Azerbaijan last summer. She said it was touching to come together with people of different backgrounds and show support and recognition of other communities’ struggles.

“[During the memorial walk], I was just thinking the whole time how meaningful and how good it feels for other people to be standing in the same place that I am,” Aniev said. “Maybe they’re not advocating for the same exact thing that I am, but really we’re all there for human rights, for everybody to be treated equally and for representation of marginalized people.”

Aniev said she was grateful to Hillel for using a day that could have centered specifically on the Holocaust to instead highlight the suffering of other ethnic groups, as well. She added while there is always room for communities to grow in their awareness of human rights issues, Oxford and Miami have provided a space for her to share her experience.

Garforth said she doesn’t know what Genocide Awareness Week may look like next year, but Hillel will continue to provide a platform to educate the Miami community about the Holocaust and genocides.

Aniev hopes the program continues to grow, but said the work to recognize victims of genocide and their families doesn’t stop when planned events wrap up.

“I can’t speak for any other organization, but in terms of Armenians for Human Rights, it’s not just two Armenians who are trying to connect with their background,” Aniev said. “It’s about something more important. It’s about standing up for people who have never had a voice since 1915.” 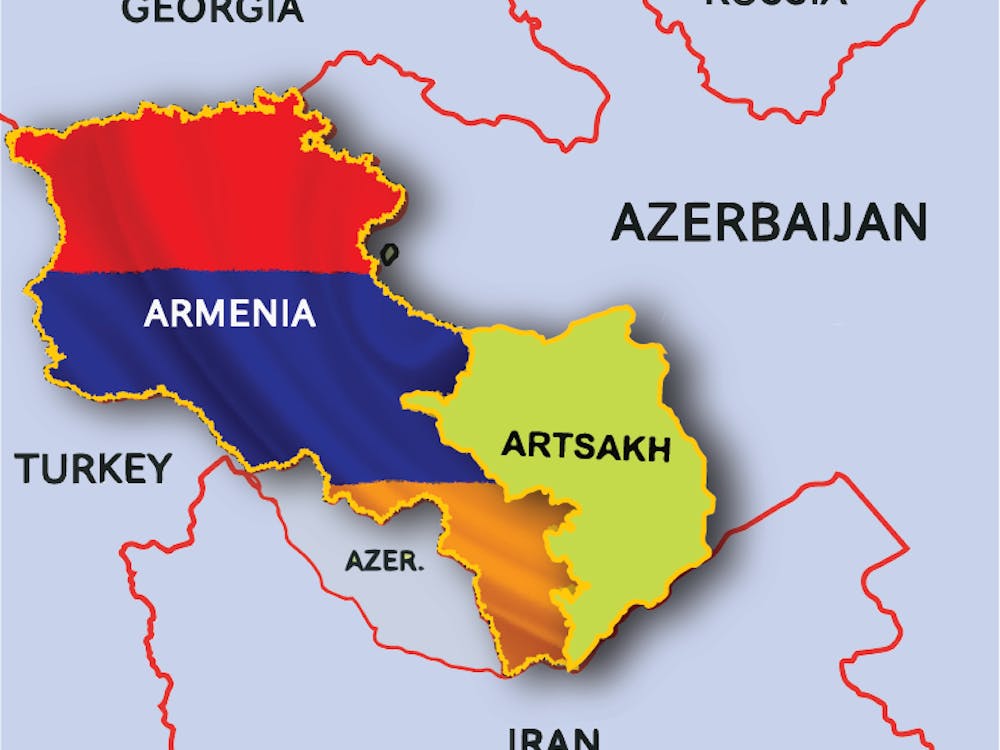 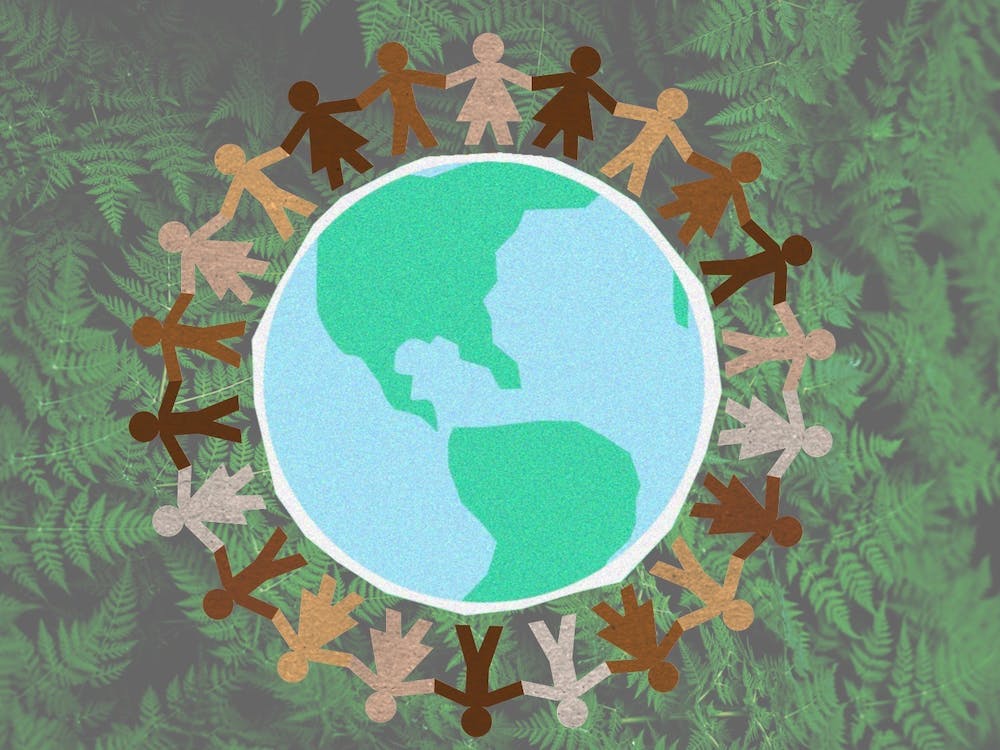