Rising sophomores struggle to find housing with their roommates

She and her future roommate got the same time slot to sign up for housing — 12:15 p.m. on April 14. Hoog was working that day, but she managed to take a quick break so they could sign up together.

The pair hoped to snag a room in Withrow Hall, but they knew it was already full. Instead, they planned to settle for either Scott or Tappan.

When they went into the housing portal, only two rooms were displayed. Hoog could only sign up for one room, her roommate the other.

Hoog and her roommate were just one pair of first-years to report trouble registering for housing because of single residents signing up for double rooms on their own.

Vicka Bell-Robinson, director of Residence Life, said students sign up for double rooms on their own every year.

This year, though, Bell-Robinson said more first year students spent their first semesters of college with their own room due to the pandemic, which may have led more students to sign up for doubles on their own in the hopes of getting a room to themselves next year, too.

“Many more students are in single rooms this year than we typically have in single rooms,” Bell-Robinson said. “With the pandemic, people are less connected to one another, and so the opportunity to meet people and make friends and figure out who you might want to live with is just harder this year.”

When first-year zoology major Kaitlyn Stamp and her roommate tried to register for housing, they ran into a different problem. Her roommate commuted this year, and it took three days of emailing campus services before her roommate was given access to the housing portal.

Eventually, Stamp’s roommate got access to the housing portal before her registration date of April 13, and the pair managed to sign up for a double room in Symmes Hall. Still, single residents made the process difficult.

“There was a whole page [of available rooms on the portal],” Stamp said. “I would say maybe eight on one page, and only one of them was open to a double, and the rest had single [occupants].”

Brian Woodruff, director of campus services, said his office encounters similar problems every semester, though there have been more complaints this year.

“I’ve heard a little bit more about it,” Woodruff said. “I’ve heard some more parents kind of vocal about it … But going through the year we’ve been through, it’s hard to remember what normal is.”

Woodruff said the university can’t set up the housing portal to stop individual students from picking rooms they want because those students may then take issue with having limited choices.

This year, housing registration time slots ranged from April 12 to April 16, but Woodruff said in the past, registration used to fall on one day. By spreading out the registration process, his team is able to better help students when they have problems.

“The process [used to go] till 9 o’clock at night, and obviously that’s not really great because if one of the students is trying to get in at 7 p.m. or something, our office is closed,” Woodruff said. “[We spread out the process] just to make sure that we’re available to help with any issues or answer any questions while students are doing it.”

While Hoog and Stamp both resolved their housing issues, Hoog said she hopes the registration process is made easier in the future.

“It would be nice if they would open up so many rooms in the more popular halls every day of housing,” Hoog said, “so maybe you have more of a fair chance of getting what you actually wanted.” 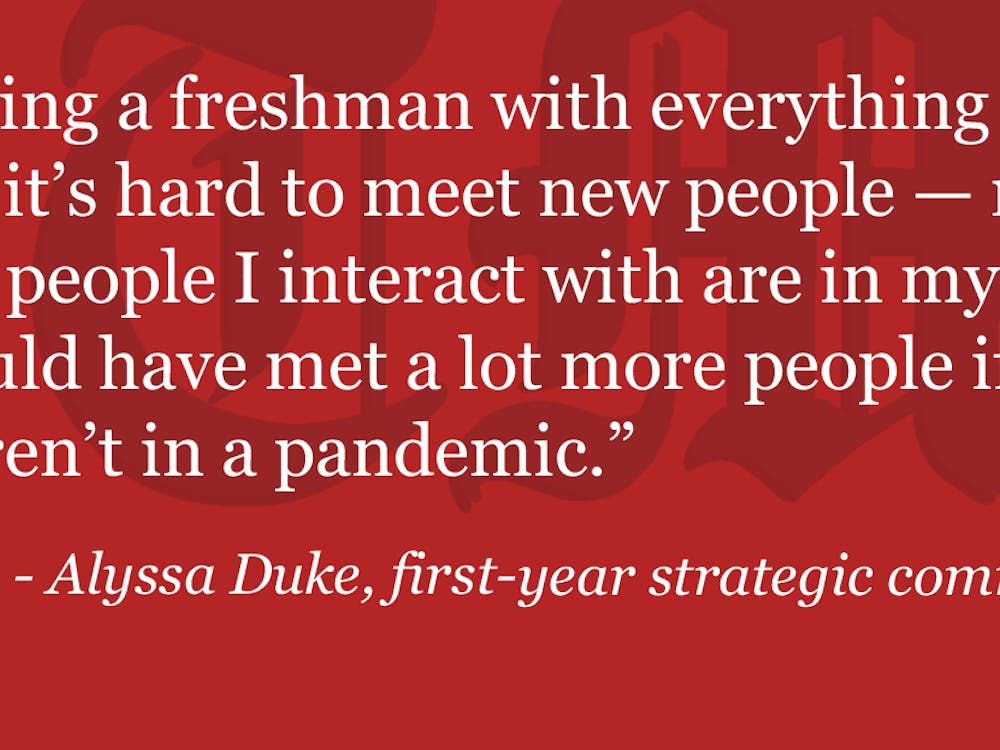 Finding a roommate in a pandemic

With Miami University announcing a mostly in-person fall semester, some students are resorting to Facebook groups to find housing  for the 2021-2022 school year. 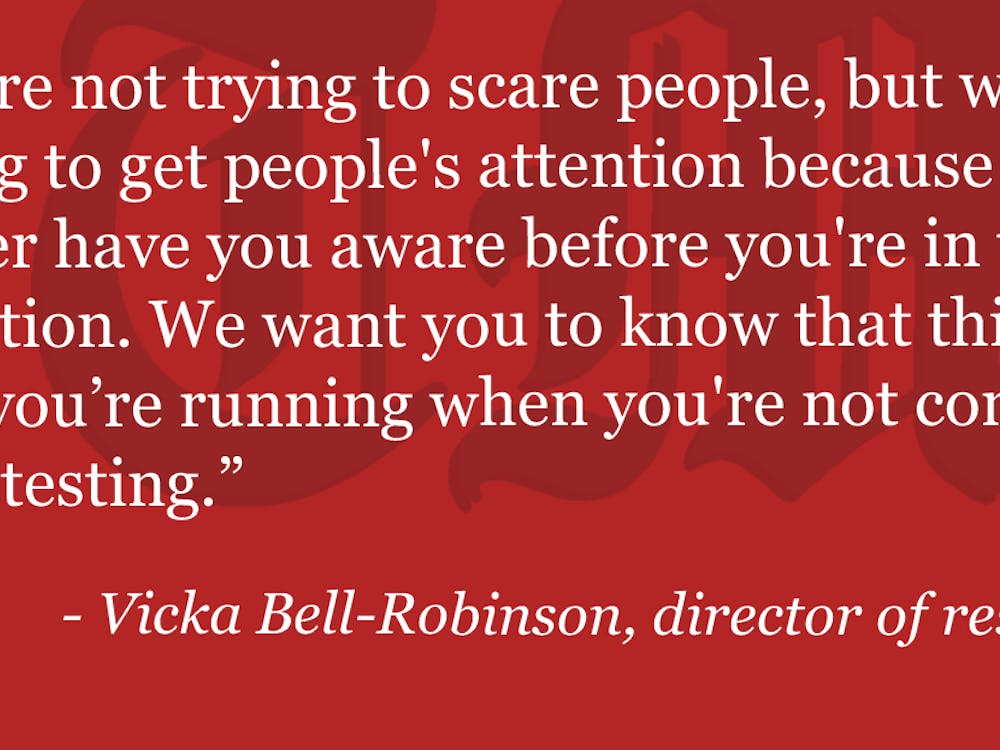