From March 24 to April 4, Miami University’s dining services provided kosher meals for Passover at select locations for Jewish students observing the holiday. Due to a mistake from the vendor that provided the meals, Miami’s Commons locations (dining halls) were not able to serve kosher for Passover meals.

It is unclear how many, if any, Jewish students attempting to keep kosher during the holiday consumed the non-kosher for Passover meals.

Brent Mason, director of food & beverage, said none of the Commons locations were able to serve kosher meals, but frozen kosher meals for Passover were available in the MacCracken Market and Emporium.

“The meals that were delivered to us were kosher meals but did not match the specifications of the meals approved by the Hillel group and were not what we requested,” Mason wrote in an email to The Miami Student.

Garforth said she felt let down when she heard there was a mix up with the kosher for Passover meals.

“I think I was generally disappointed about what happened just because given COVID and everything [it has] made making ourselves accessible to everyone more challenging,” Garforth said. “So this was kind of like an extra barrier that was just a bit disappointing.”

Garforth said that by the time the right meals were delivered, it was the fifth day of Passover. Passover was observed for nine days from March 27 to April 4.

“I truly think it was out of [Miami’s] control,” Garforth said. “I think, if anything, this is a good learning experience for them, because it's just teaching people more about the Jewish community.”

Garforth said she doesn’t think something like this will happen again because of the experience.

Mason wrote that after the meals were discovered to be incorrect, dining services were instructed not to give them to students.

“As soon as we were made aware we stopped offering the incorrect kosher meals and had the supplier ship the correct 'kosher for Passover' meals immediately,” Mason wrote.

Once Hillel was informed that the correct meals were delivered, an email was sent to Hillel notifying members of the locations where the meals were available.

Throughout Passover, matzah, an unleavened flatbread, was still available at Maple, Garden and Hillel. 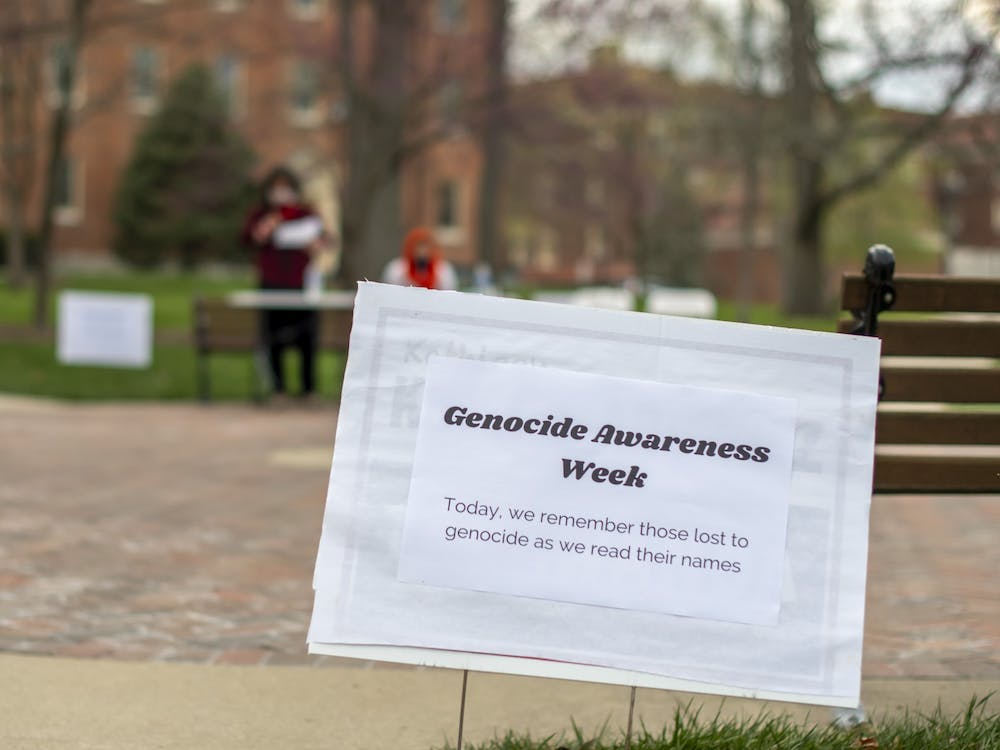 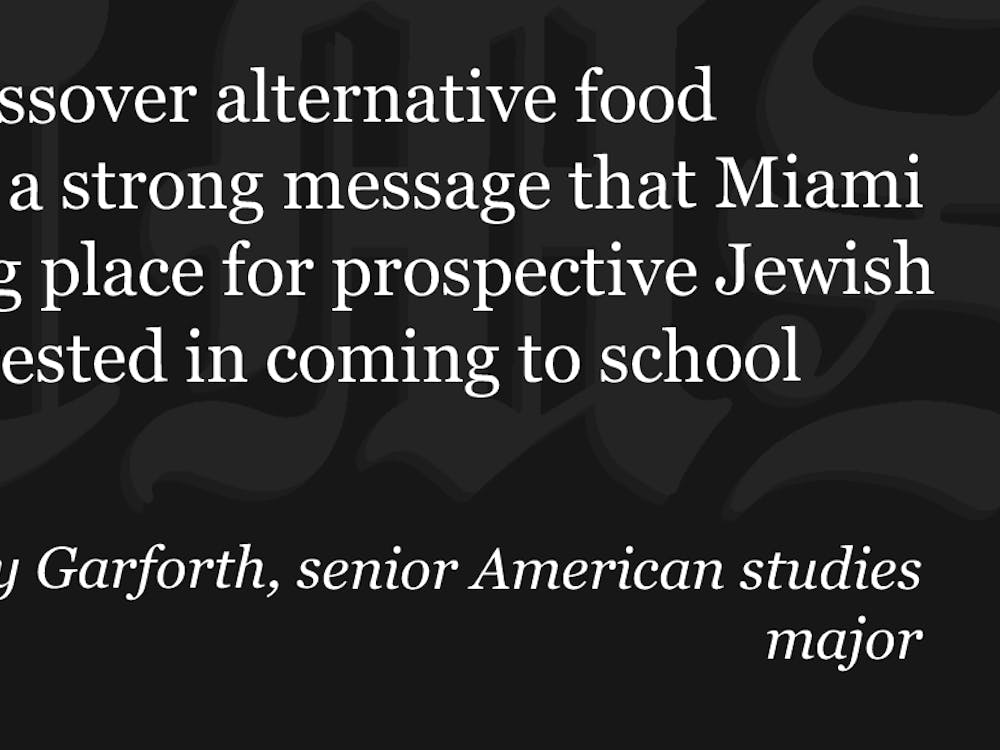 The first day of Ramadan begins April 12 this year, and Miami University students who celebrate are looking to campus dining halls to help break their fast after sundown.