When I was 7 years old, I sat in the back of my mom’s van jamming with my friends to “You Belong With Me” by Taylor Swift, fantasizing about being a teenager and falling in love.

Last week, at 20 years old, I put “You Belong With Me (Taylor’s Version)” on blast in my dorm room and danced around, channeling my teenage angst.

Swift signed with Big Machine Records in 2005, when she was 16. As part of her contract, the record label officially owned the masters of her first six albums and later sold them to music manager Scooter Braun, who Swift says has bullied her.

In order to fully own the masters of her own music, Swift decided to pursue rerecording.

When I first heard about the rerecording of “Fearless,” which earned Swift her first Album of the Year at the Grammys, I wondered if and how it would be different. I also thought about which songs I was the most excited to hear new versions of.

I was most excited for “Fifteen,” because the amount of times I have listened to that song with an intense amount of nostalgia within the past year has been too high to deem myself mentally stable.

And I have to say, I wasn’t ready for how much “Fifteen (Taylor’s Version)” was going to wreck me, but I was not disappointed.

The “Fearless” album came out when Swift was 18, and the rerecording came out while she is 31, and you can tell, in both the maturity of her voice and the way in which she approaches some of her songs.

A poet I like said editing poems she wrote when she was 16 was like braiding that girl's hair. The rerecording of “Fifteen” reminds me of that.

When you’re 18, you can look back on your high school self and laugh a little bit. That’s how “Fifteen” feels. On the other hand, 31-year-old Swift can approach the song with more wisdom than her 15-year-old self and the total certainty that “You’ll do things greater than dating the boy on the football team.”

The other thing I love about “Fearless (Taylor’s Version)” is the “From the Vault” songs. Along with rerecordings of all the songs released on “Fearless,” Swift also included six songs she wrote for the album that never were released.

I’ve been listening to the songs from Fearless since I was seven, and I obviously know them all by heart. But the songs from the vault felt so fitting with the original era of “Fearless” that they already felt familiar to me upon first listen. I was able to start singing along with the second chorus.

And I wouldn’t say it’s predictability – I think since these are not newly written and they are songs Swift wrote when she was a teenager along with the rest, the voice of the album maintains itself: the voice of a teenager with a rollercoaster of emotions.

Obviously, as rerecordings, some of the songs sound different (Swift’s more mature vocals and changes in enunciation along with new mixes), and some fans may not like that.

But I think the combination of the old with the new is what makes “Fearless (Taylor’s Version)” so perfect.

Like I said, I was seven when “Fearless” was initially released. I was already a huge fan of Swift, but as a first grader, her lyrics were out of reach from my experiences on the playground. Instead, my best friend and I fantasized about being 15, like in the song.

The familiarity I have with these songs and lyrics make “Fearless (Taylor’s Version)” feel like an old friend, but the newness of it makes me feel like it was made for me at this point in my life — having just turned 20 and looking back on my teenage years.

I can’t wait to see how the other rerecordings make me feel (I’ll spare you the details those times). 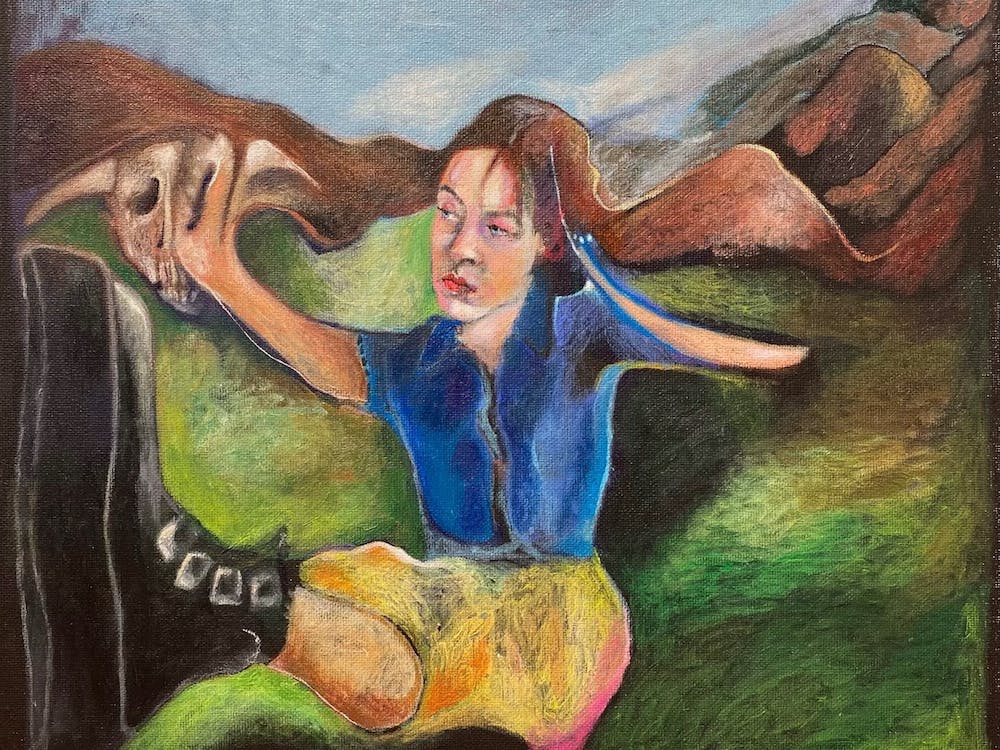