In its current state, Collin’s Law – named after Ohio University student Colin Wiant who died in 2018 after a hazing incident – seeks to raise hazing to a minimum first -degree misdemeanor with charges rising in severity to a second-degree felony for hazing involving drugs and alcohol.

It’s been two years since Perino was hospitalized himself after Delta Tau Delta’s (Delts) big/little brother reveal, where he was paddled, kicked, punched and spit on by members of the fraternity.

Perino’s injuries and subsequent report to both Miami University and the Oxford Police Department led to Delts being suspended for 15 years and 18 criminal cases for former fraternity brothers.

Perino said he was nervous as he spoke to lawmakers.

“I realized how big of a deal it was and how important that it is that I did that, because the judge himself said to me, ‘Hey, this is going to rocket through the system, and hopefully it gets passed soon,’ and he said that my help was very beneficial,” Perino said.

Since the incident, Perino has returned to his hometown and started attending the University of Toledo, where he is studying psychology and forensic science.

Despite his nerves, Perino said his testimony was able to provide a personal experience that he hopes will help see the bill passed.

“Coming from someone who went through a hazing experience similar to the kids that didn't make it through, such as Collin Wiant, who the bill is named after,” Perino said. “His mom was actually there, and I had to testify after her. I just think it's a big impact,” Perino said.

In Ohio, hazing is currently a misdemeanor. In Perino’s case, of the 18 men who could have potentially faced jail time and fines, none went to jail.

Ann James, director of the Office of Community Standards, said Perino’s testimony will be extremely helpful in working to prevent hazing.

“What he did was nothing short of amazing,” James said. “I've worked in student conduct work for 20 years, and I have never had a student who was willing to speak as publicly as he has about what he experienced. It's got to be exhausting to do what he's doing, but I hope he continues to have the energy and the will and the drive to speak out.”

If the bill passes, James hopes more students will be comfortable coming forward about their experiences.

“Right now, there's huge pressure on students not to talk about what happened to them,” James said. “I'm not saying anything negative about students that are victimized by hazing. The fact is that they don't feel like they can speak up. I hope they see Tyler as an example that you can.”

Since his experience, Perino has often asked himself, “Why me?”

In answering that question, he has turned his experience into a way to make change.

“I feel like it's my duty to speak up about this type of thing because I was fortunate enough to live through my scenario, whereas people such as Stone Foltz at BGSU and Timothy Piazza at Penn State in the past weren’t,” Perino said. “Those stories were very similar to mine, it's just mine wasn't as severe, which is lucky for me. Now I just feel like the ‘Why me?’ has turned into a positive experience for me because I can go out and try and prevent this from happening again.” 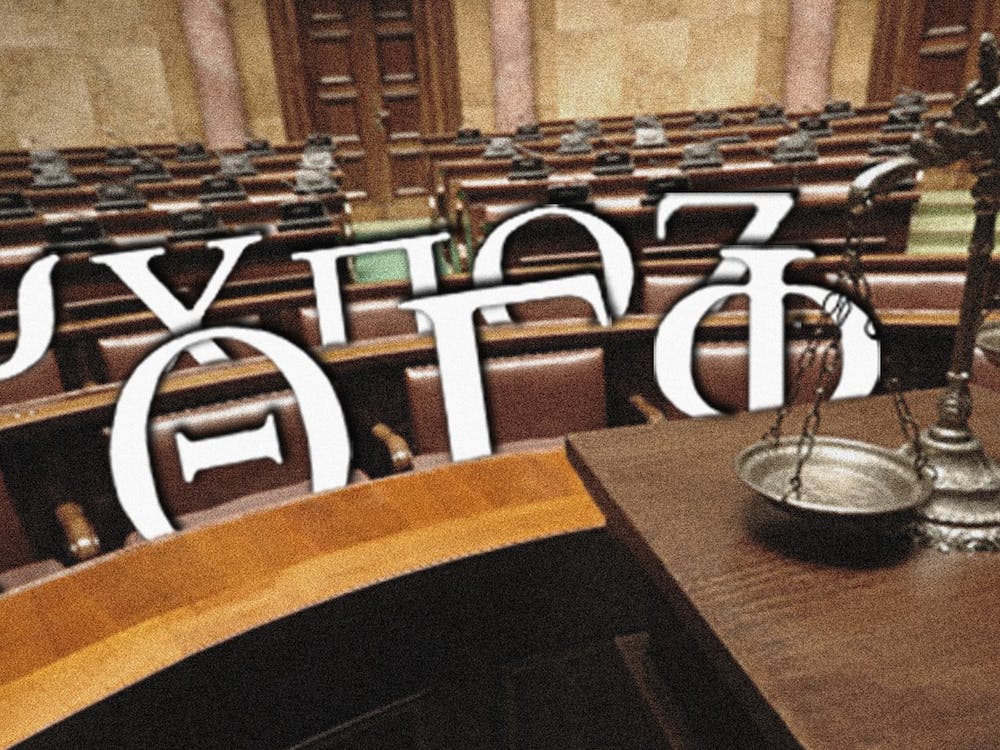 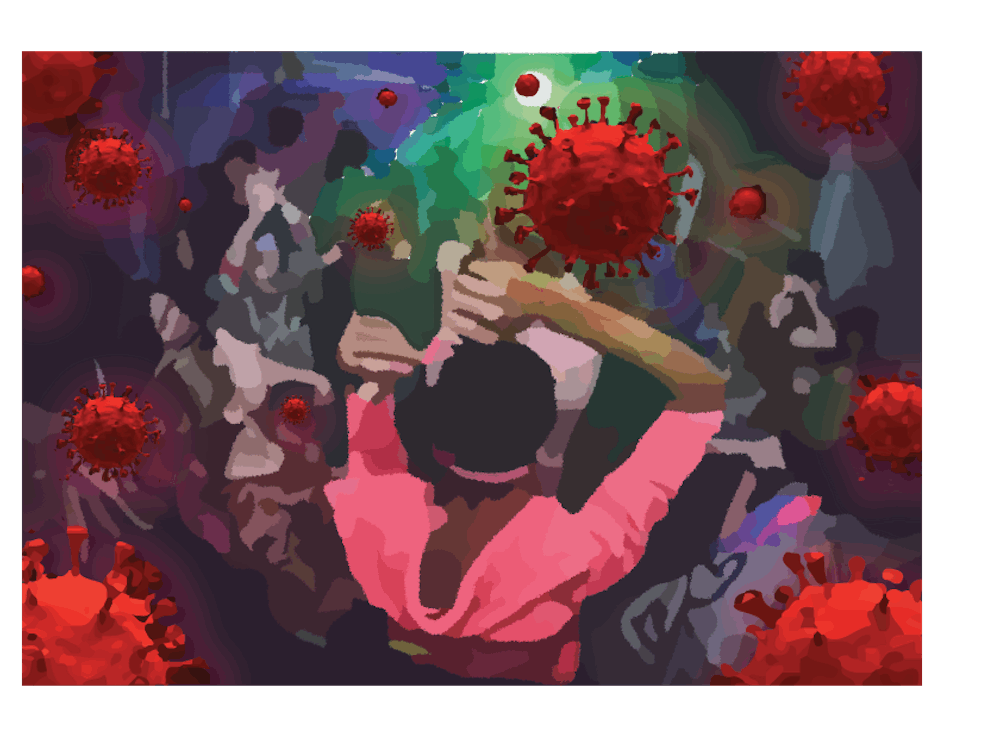