Beth Johnson, director of the Office of Student Financial Assistance, helped distribute the funds. She said students became eligible based on their Free Application for Federal Student Aid (FAFSA). Johnson said the university has awarded funds to more than 5,000 students so far.

Students were first notified if they qualified for funding by an email sent from Miami’s One Stop.

“These funds are intended to help students with emergency costs that arise due to coronavirus such as: tuition, food, housing, health care, and child care,” the email read.

According to the email, the money will be directly deposited into the student’s bank account in 7-10 days, or a paper check will be mailed, depending on if students have their RedHawks Refunds set up.

Sophomore Liz Browning, a creative and professional writing double major, was a recipient of the funding.

She said she didn’t know the funding was coming until she happened to look at her One Stop account just a few days before the email was sent and saw she had been credited $1,500.

“It said on there, ‘CRRSSA grant,’ but I didn't know what that was or what it meant, so I just kind of ignored it,” Browning said. “But either way, I didn't know that I was getting it. I didn’t apply for it, and I didn't even know it was a thing that Miami was doing for students.”

Johnson said students were awarded between $500 and $1,500 depending on their financial need. Pell Grant recipients, who made up about 13% of Miami students admitted in the 2018-2019 school year, were automatically awarded $1,500.

Browning hopes to put the money into her savings account for future use.

“Most of my tuition is covered by university scholarships and grants,” Browning said, “but this will definitely help me save to pay for rent and also just have something in my savings as a cushion in general.”

So far, Johnson said the university has given out $5.6 million and will be giving out the rest in the next few weeks.

“We do give [students] information, so that if they want to use that funding to pay down their student loans, they have that option,” Johnson said. “And with summer just right around the corner, we have given them information if they would like to utilize the funds for summer education as well.”

“If a student pays down even $1,000 of their loan debt now, that exponentially over time saves them a lot of money,” Shock said.

Johnson said the CRRSSA funding might not be the only money students receive. The American Rescue Plan Act was passed into law on March 11, which Johnson said uses the same higher education emergency relief fund model established in previous legislation.

“At the moment, it's unknown when institutions are going to receive the funding,” Johnson said, “but the law does require that institutions use the funds to prioritize students with exceptional financial needs, just like in this current allocation.”

Federal funding isn’t the only way students can get financial assistance, Shock said. Last spring, University Advancement began asking for donations from alumni to create the Emergency Needs Fund to help students struggling during the pandemic.

The fund has raised over $1 million. Shock said the university has spent about $850,000 of the fund. 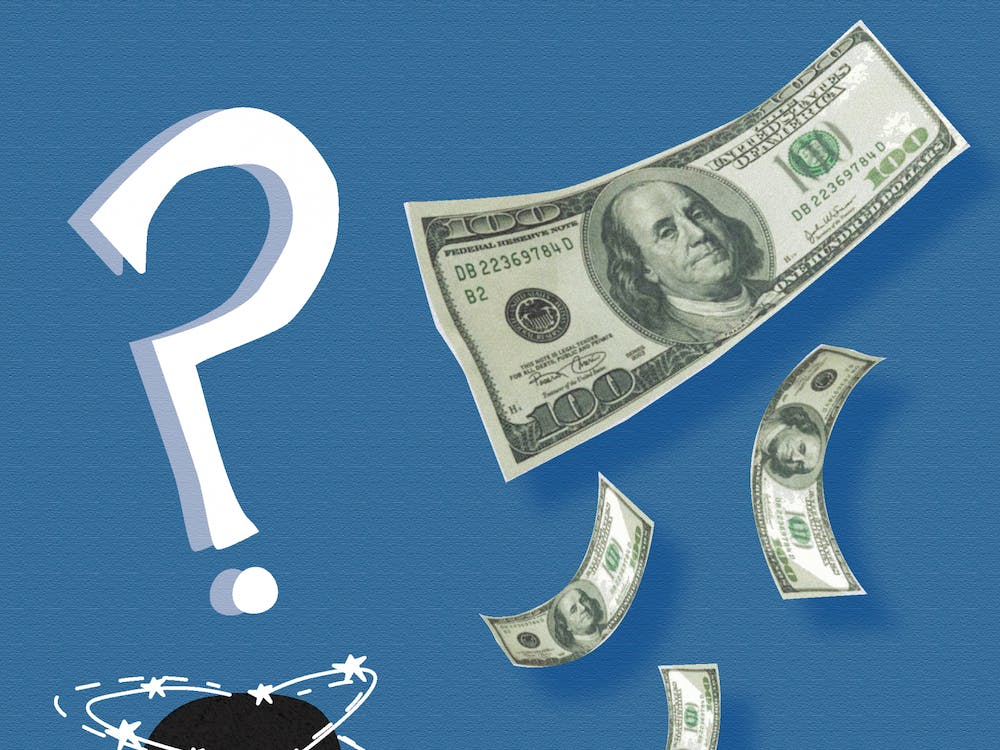 Two weeks ago, a Miami student found herself unable to pay her spring tuition bill and turned to Twitter to crowd-source the money she was missing.