Quick question: Is this any good?

Quick answer: It's Denzel Curry. Of course it's good.

But if you don't know him, here's why you should listen:

If you haven’t heard the original album, “UNLOCKED,” then you are missing out. Curry worked with Kenny Beats to create what I’d honestly say is one of the most enjoyable albums of 2020. The only shortcoming of the album is its length — 17 minutes, which is totally understandable considering the entire project was made in 72 hours! Albums that are three times longer and half as good take 365 times as long to make.

And now, “Unlocked 1.5” is a more fleshed-out, reimagined version of the album, adding four minutes and 12 new artists to the project, none of which feel out of place in the slightest. If you had shown it to me with no context I would’ve assumed that it was the original album — it's just that consistently good.

Starting out, the first track, “So.Incredible.pkg,” sets the stage with a smooth, flowing beat — a clear contrast to the rough drums Curry was originally rapping on which completely reimagine the track. Switching out his last verse for Smino's, Curry’s engaged and active sound is turned on his head, showing off the versatility of the beat and producer Robert Glasper's fantastic vision.

From there, moving onto “Track07” and “'Cosmic'.4a,” neither are quite as notable as their preceding track, but both fantastically create entirely new tracks while keeping up the vision of the album. Drawing out the focus away from lyrics, “Track07” creates a brilliant, layered sound occasionally interjected by fantastic vocals. In “'Cosmic'.4a”, pretty much everything is good — it has Curry, Joey Bada$$ and The Alchemist, and is exactly what you'd expect from the combo.

“Take_it_Back_v2 - Charlie Heat Version,” while starting out a bit gratuitous with the instrumentals, is still absolutely killer — the switch-up in the middle turns it around completely, and somehow the pitch shifts at the end just work. Don't ask me how.

Moving into “Pyro”, the shifting, warping synths are almost dizzying — one of the clear highlights of the album, and what I'm pretty sure is a fantastic use of a reversed sample. Don't quote me on that, though.

(Update: I played the song backwards and the sample sounded forwards, so maybe you can quote me on that.)

“Lay_Up.m4a” almost sounds like a vaporwave track, if you got Curry to rap over it — remember back when that was popular? I still love vaporwave, so that should tell you all you need to know about this track. I love it.

"Treat the game like Trump voters did the Capitol Building" is a fantastic line, and that's all I really need to say about “DIET_1.5.” Good track overall, too — beat is crusty as hell in the best way.

And to end it, “Take_it_Back_v2 - GODMODE 950 Version” is a fantastic blend of experimental mixing, cutting, and solid sounds. Chopped-up vocals overtop a flowing synth beat will never not sound good, if you ask me. It kind of reminds me of Geometry Dash for some reason — can't really explain that one, but it's not a bad thing by any means. Regardless, the track blends everything together to perfectly close off the album.

So I stand by what I said: It's Denzel Curry. Of course it's good. 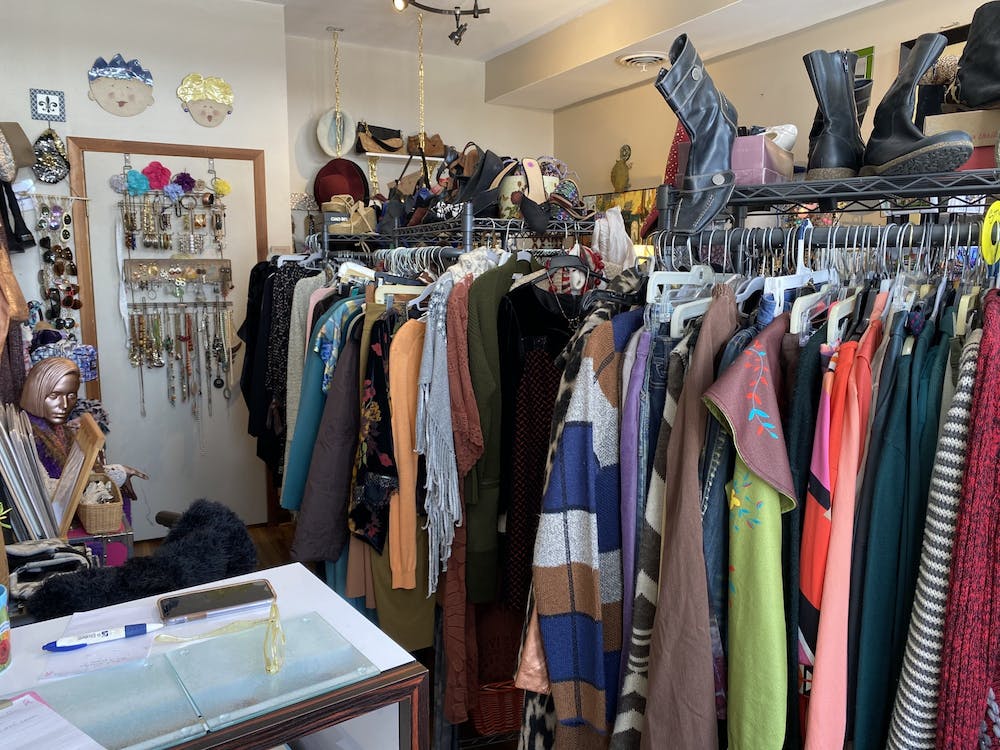