Miami to invest $20,000 in solar panel analysis for potential use on campus

Miami University plans on funding a $20,000 research analysis with the possibility of adding a solar power field to the Oxford campus in the near future.

“We wanted to perform a study analysis and better inform ourselves on solar field experiences,” said Cody Powell, vice president of facilities planning and operations.

Miami currently uses a small 18-panel solar array at the Institute for Food farm, but Powell said Miami had a bigger picture in mind going forward.

“We’re looking at a much larger-scale utility-grade field,” Powell said. “To put it in perspective, [the farm’s panels] run a single-well pump, which is substantial, but we’re talking about 20 acres or so.”

Powell said the main reason Miami doesn’t have a major solar panel array is because the technology is costly to utilize. But Powell also said that doesn’t mean there can’t be optimism for the future of the renewable energy source.

“We’re seeing regulatory changes that make fossil fuel production more expensive, improvements in tech that reduce the cost of solar power —the gap is closing,” Powell said. “If it isn’t cost-effective for us today, it won't be long until it will be.”

Doepke said she thought the decision had a lot to do with Miami’s utilities masterplan, which outlines Miami’s expected shift to renewable energy sources by 2026.

Jillian Gruber, a premedical studies and psychology double major and member of the Green Team, said she thinks it’s great Miami is looking into solar technology but doesn’t think it has to stop there.

“I think, ultimately, the best way to make sure that you’re being as renewable as possible is combining different types [of renewable energy],” Gruber said. “I think that is the first step to making Miami more renewable.”

Alongside Miami’s geothermal plant, Gruber said she would be interested in seeing wind power technology added to Miami’s electrical grid.

“I think there’s a lot of resources out here with all the farmland,” Gruber said. “I think wind could definitely be incorporated along with the solar.”

Powell said the research project is currently down to three separate firms. Miami will choose its candidate by the end of the month.

Going forward, Powell said the most important thing Miami can do right now is to stay informed on the topic.

“One of the things we are trying to get out of the study is when it might be feasible,” Powell said. “We aren’t the most informed on [solar panels], and we want to be.” 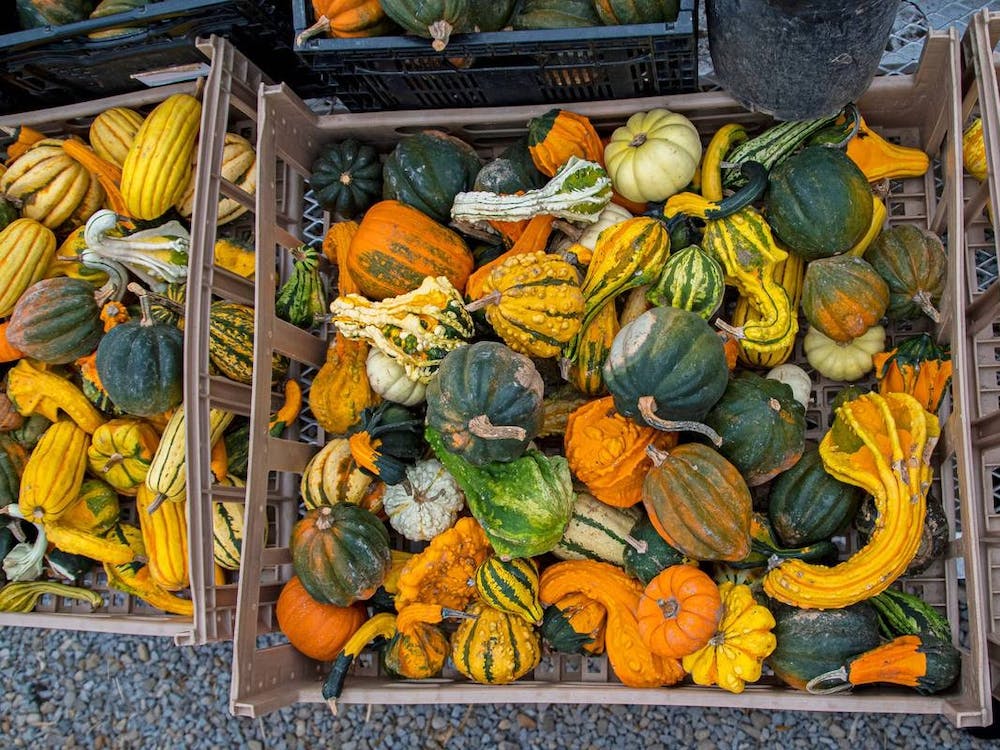 If you’ve ever driven past the back entrance of Yager Stadium down Morning Sun Road, you may have noticed Miami University’s Institute for Food — but you probably have not.