This season is a break from routine for field hockey teams around the country. In November, the National Collegiate Athletic Association (NCAA) moved all of its fall sports seasons (other than football) to the spring due to COVID-19.

For Miami field hockey and head coach Iñako Puzo, that’s no big deal. They’re just glad to be back on the field.

“The team is excited. The team is looking forward to competing,” Puzo said. “That excitement and that energy can really go over any challenge that we might face.”

Puzo’s confidence in his team is not unfounded.

Almost a year and a half ago — the last time college field hockey was played — the RedHawks won their third straight Mid-American Conference championship, beating Kent State 2-1 in the final game.

Miami loses leadership and talent with the graduation of players like Kiersten McNeil and Lexi Silver, both in the top five point-getters for the team in 2019, but the RedHawks also return many top contributors from last year's championship squad.

Leonor Berlie, a senior midfielder from Switzerland, returns after leading the team in scoring with 15 goals and five assists in 21 games. Berlie finished 16th in Division I with 1.7 points per game (ppg) and was named a third team All-American in 2019.

The RedHawks will also look for a big year from senior forward Allie Grace Joyner, who started all 21 games last year and scored eight goals on her way to All-MAC First Team honors.

Sophomore goalie Isabella Perese returns in net after an extremely solid freshman season. Perese finished 30th (of 80) among division I goalies with a 1.56 goals against average (GAA) in 2019.

Strong defense is a trademark characteristic of Puzo’s teams. In 2018, the RedHawks were fourth in the country, allowing only 1.04 goals per game.

Puzo expects this year's team to be similarly stingy.

“[The players] are skillful, they have great field hockey IQs,” Puzo said. “When we put all this together with a good game plan and discipline, we can really reach big goals. Defense is a big part of this team.”

On the back end, the RedHawks will have to replace Marie Görner. The German midfielder ranked 11th in the country last year with four defensive saves (one of the most exciting plays in sports). No one else on the team had more than one.

The RedHawks likely won't have to look past their current team to find another defensive stalwart at the midfield position — the team currently has 17 players listed at the position on its roster.

In a season like no other, Puzo is confident in his team.

“There is a lot of very good leadership on the team,” he said. “It’s a team that is very cohesive and very skillful. Now we just have to keep doing our work and put the pieces together.”

Puzo’s RedHawks first hit the field at home Tuesday, March 2, at 1 p.m. vs. Ball State, before traveling west for two games at Saint Louis on Thursday and Friday. 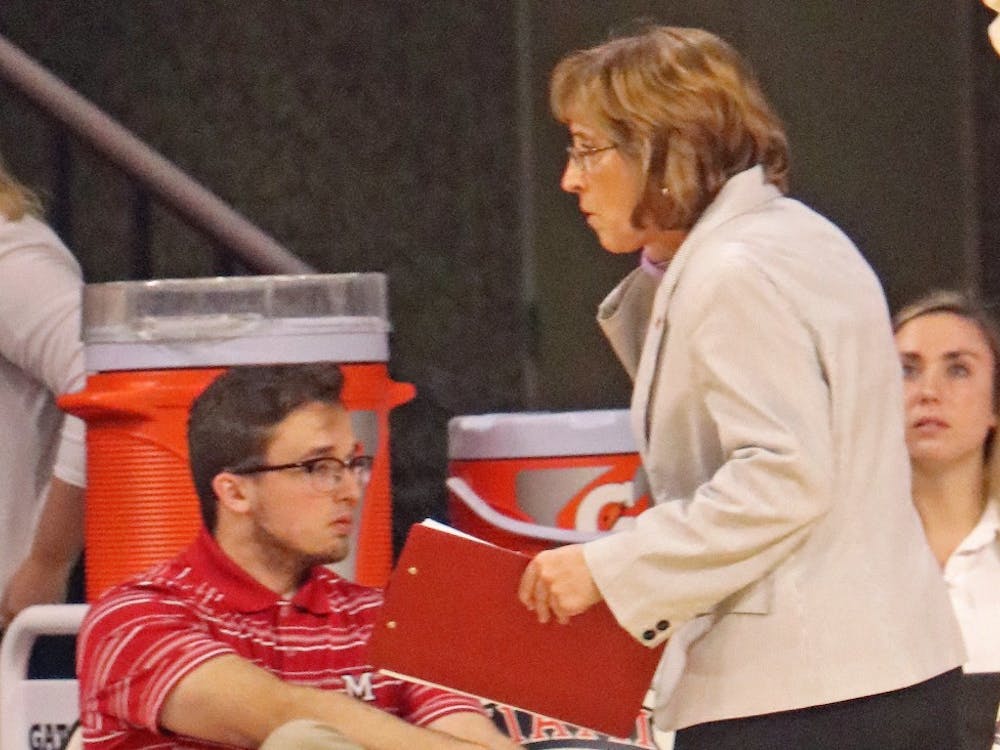 “I thought I’d be there for three years”: how Carolyn Condit made Oxford home

In “The Andy Griffith Show,” there’s a town called Mayberry, N.C., which is the main setting of the show. Mayberry is a sleepy town, with just 5,000 people, one traffic light and not much else. The inspiration for Mayberry came from a town in North Carolina called Mount Airy. For volleyball head coach Carolyn Condit, however, the town may as well have been based on another sleepy town called Oxford, Ohio. 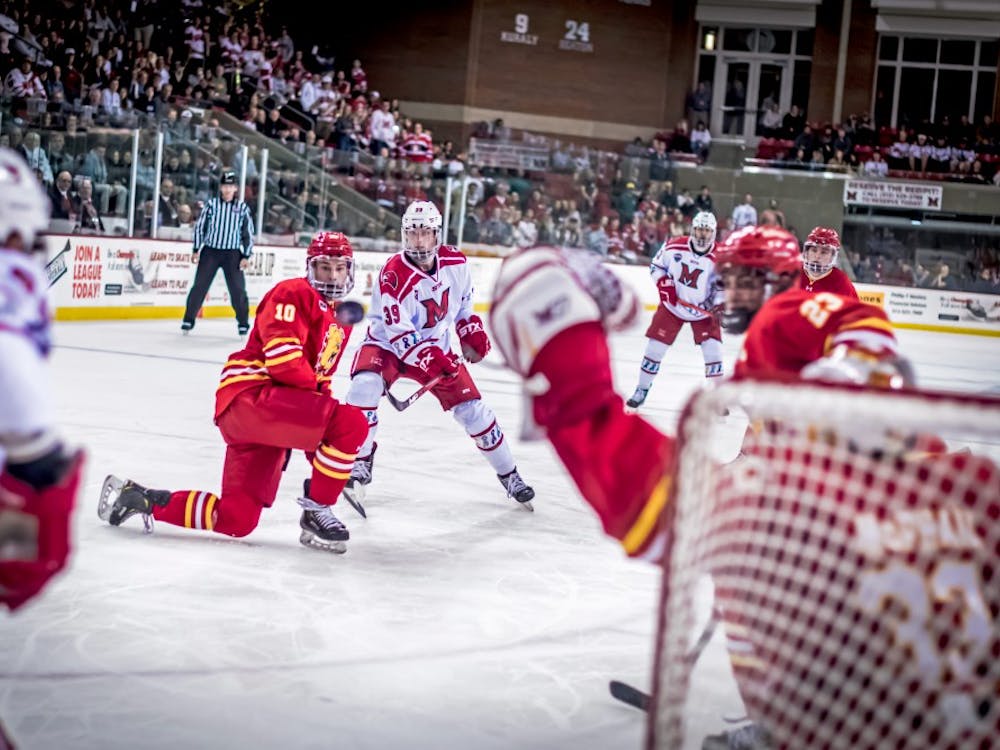