Acknowledged by film experts and supported by fans, Bakalova racked up many nominations this season, competing in the race for the Golden Globes, Critics’ Choice Awards, SAG Awards and the Academy Awards.

On March 7, Bakalova won her first Critics’ Choice Award in the category for Best Supporting Actress.

In her speech, she reflected on her win and her rapid career start, while also thanking Cohen.

“You can think about being ready to seize your moment, but you cannot do it unless you’re given a chance,” she said. “Sacha, you gave me that chance. Thank you for the unwavering support and for trusting me.”

Bakalova’s recent win and her nomination for a Golden Globe earned her the title of being the first Bulgarian actress to achieve this milestone. Although Bakalova did not win in the category for comedy actress, the winner, Rosamund Pike, recognized Bakalova’s bravery for filming with former President Trump’s lawyer, Rudy Giuliani.

“[To] my fellow nominees, I’m honored to be in this room with you. In my movie, I had to swim up from a sinking car. I would still rather do that than being in a room with Rudy Giuliani,” Pike said. “Maria, I salute your bravery.”

During the filming of “Borat”, Bakalova’s encounter with Giuliani unfolded as a near scandal. In a scene where Bakalova conducts a fake interview with Giuliani, he then escorts her to the bedroom of the hotel suite and asks for her “phone number and address” as he pats her back.

As he put his hand down his pants (he said he was tucking his shirt in) Borat burst through the door in lingerie, saying “She’s 15! She’s too old for you!”

Growing up in the coastal town of Burgas, Bulgaria, Bakalova wanted to pursue acting and always dreamt of the Hollywood sign. After graduating from the Bulgarian National Academy for Theater and Film Arts, she soon got a call to audition for a mysterious project.

Skeptical, Bakalova recorded herself on her phone and sent in her audition tape, having fears of potential human trafficking. Having landed in London, she met Cohen and his production team and continued to go through more rounds of in-person auditions.

Deadline’s Co-Editor-in-Chief Nellie Andreeva noted that part of Bakalova’s audition was to improvise discovering modern everyday products for the first time, like ceilings, sinks and even attempting to eat fish from an aquarium.

Bakalova also explained to Andreeva her motivations and what these nominations could bring.

“What excites and motivates me the most is the prospect of many Eastern European actors and filmmakers being noticed and finding opportunities in Western cinema where they have not been represented,” she said. “They could finally be given a chance to play multi-dimensional characters like Tutar.”

Bakalova’s story remains something out of a fairytale. Starting out from Bulgaria and making it big while acknowledging one’s roots is something the nation’s people take pride in. Big breaks like these in the U.S ensure that hard work, luck and a good attitude can make someone achieve much more than the “American Dream.”

Much like both Andreeva and Bakalova, sharing this heritage and seeing people achieve greatness inspires both young and old alike.

Bakalova’s acting skills were recognized by one critic at The New York Times as “matching Cohen in committing to the part.”. Currently signed to CAA (Creative Artists Agency), Bakalova will continue pursuing her acting career beyond her character as Borat’s daughter. 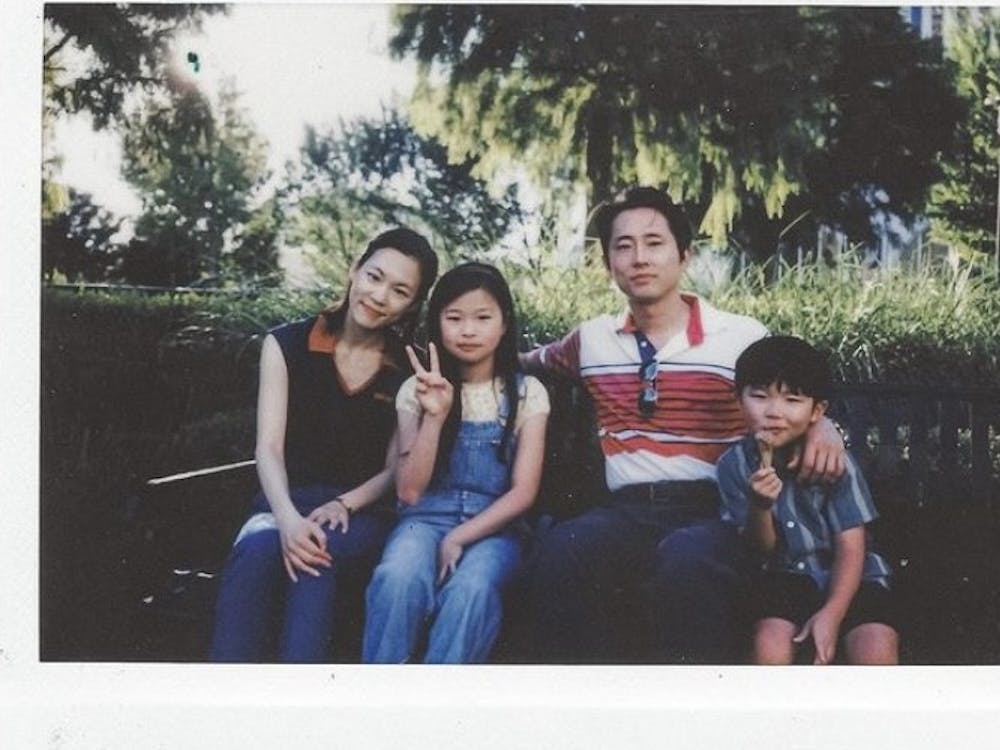