I may not be ‘ladylike,’ but I’ll be damned if I’m not a woman

I am extremely close with my parents. Hell, I talk to my mom on the phone every single day.

But, seeing as though they’re more than 30 years older than me, we disagree on quite a bit. One of the main things we’ll likely never see eye-to-eye on is how I should live and present myself as a woman.

I used to be conservative when I was younger, but even then, I privately identified as a feminist (nowadays, I am very loud and proud about that identity). The earliest incident I can remember that sparked my feminist rage occurred when I was in kindergarten.

Back then, my mom picked my outfits for me (because I was 5), and one day she put me in a pretty dress. Before she sent me onto the bus, she offered me some words of advice.

“If you’re sitting on the carpet during class today,” she said, “make sure you sit like a lady – with your legs closed. Don’t let any boys see your underwear.”

I told her I would (I was a very obedient child), but I privately wondered why I couldn’t sit with my legs wide open like my male classmates. It was far more comfortable, and I didn’t really care about anyone seeing my underwear – they were cute!

As I write this column, I’m sitting at my desk with my legs spread wider than the Cumberland Gap. It may not be a ladylike position by my parents’ antiquated standards, but it’s damn comfortable.

Over the past several years, I’ve spent a lot of time reflecting upon what it means to be a “lady.” My older family members drilled a particular definition into my head when I was young – a lady was classy, modest, feminine and, of course, destined for motherhood.

Now, as a disclaimer, there is absolutely nothing wrong with women who embody those traits. Some of the strongest, most badass women I know check all of those boxes.

But, I am a lady who swears like a sailor, is known to get a bit too drunk at parties, dresses like somebody’s 70-year-old grandpa and thinks kids are kind of gross.

That doesn’t make me any less of a lady than my more traditional peers, though, and I’m sick of pretending it does.

For years, when I pictured my “ideal self,” I’d imagine looking and acting like many of my peers. I wished I actually enjoyed fashion, knew literally anything about makeup and wasn’t so goddamn loud. Life would be so much easier, and all the boys would love me.

At first, it was hard to cope with the fact that I’m simply not like that, but it became much easier when I discovered the reason I wished I was – internalized misogyny.

I personally don’t give a flying fuck about serving men, nor should any other woman.

Again, my point is not to invalidate women who prefer more traditional female gender roles. It’s just that womanhood takes on many forms, and nobody should force themselves to conform to a single definition for the sake of pleasing men.

Because, let me tell you – most men aren’t doing shit for the sake of pleasing women.

As I’ve gotten older, I’ve grown into my personality and am now fully secure in who I am, but that wasn’t an easy journey. My biggest hope for the future is for nobody to have to go through what I did.

To do that, though, we need to recognize that there are a million different ways to be a woman, and all of them are valid.

It’s not the 1950s anymore, and it’s about time we start acting like it. 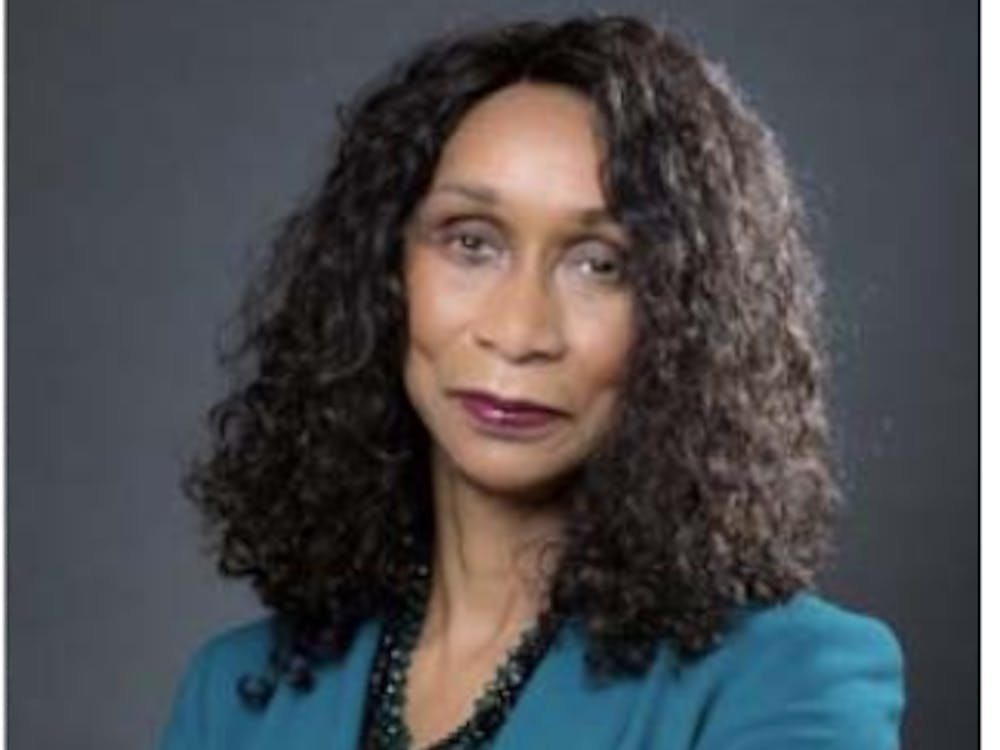 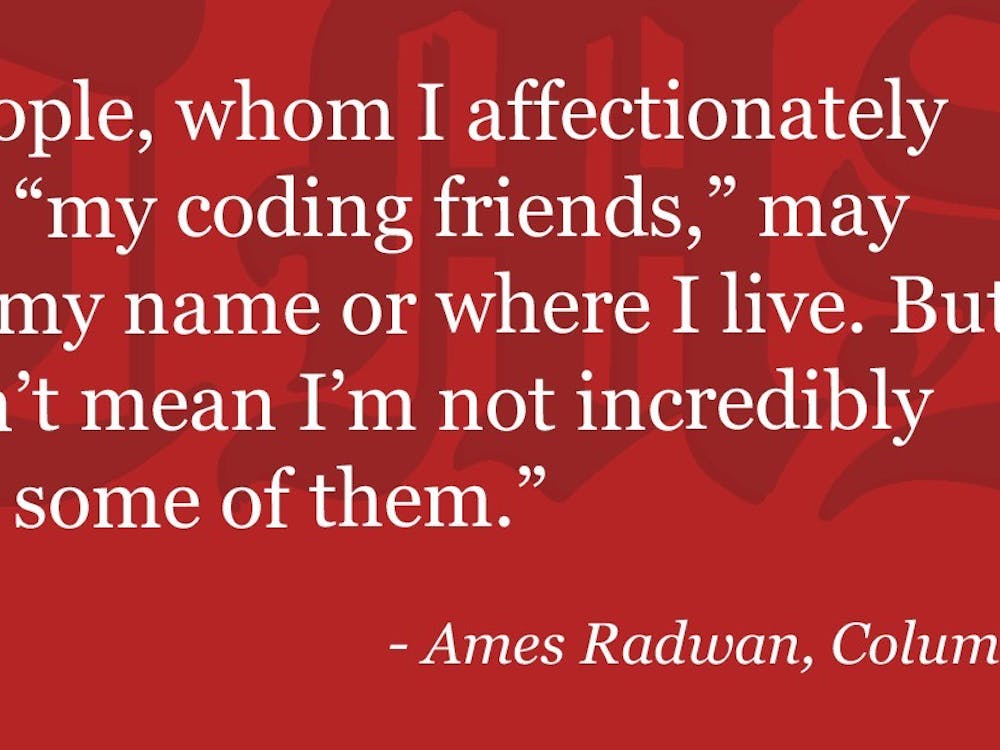