On Feb. 23, the story was energy poverty. On March 2, how fracking sites disproportionately affect minority communities.

Allison South, president of EcoReps, is a senior political science major with co-majors in energy and sustainability. For her, Newsday Tuesday shows how diversity is essential to the organization’s goal of environmental sustainability.

“Like everything, environmentalism is something that can always do better about being intersectional and being intentional about diversity, equity and inclusion [DEI],” South said. “EcoReps thinks that there needs to be more intentional DEI work in sustainability.”

Last semester, the EcoReps’ leadership team took part in DEI training. Now they’re applying those principles to their own organization.

South said the group is aiming to be more intentional about inclusion with more accessible meetings and social media posts, as well as making room for people with diverse backgrounds to share their perspectives.

Harsha Sanaka is a sophomore biology major with a co-major in pre-medical studies, as well as an EcoRep. He said his mother’s childhood in India informs his approach to sustainability as he advocates for a more widespread composting program at Miami.

“When [my mom] came to America, and there wasn’t a big system for [composting], she would do it herself,” Sanaka said. “I could see that ideology growing up, and I could bring it into the discussion.”

While EcoReps has made strides to become a more diverse organization, Sanaka said there were few men involved when he first joined.

“When I first joined EcoReps freshman year, I was surprised about the ratio,” Sanaka said. “I was one of four or five guys that would regularly show up. Now, it’s definitely a lot more than that.”

Sanaka thinks the trend has more to do with who forms an organization than the events themselves. If an organization is founded by a group of women, they may be more successful in recruiting other women.

First-year biochemistry and environmental science double major Jules Jefferson said the club has made progress in its DEI work, but it’s important to remember one person can’t be expected to represent an entire perspective.

“I would definitely like to see more diverse voices just because then you get more ideas,” Jefferson said. “You don’t know how they want to be involved unless you’re asking them.”

South said the EcoReps are taking steps to highlight voices from a range of racial, ethnic, sexual and socioeconomic backgrounds.

Still, it isn’t easy to attract people from diverse backgrounds at a university historically known to attract affluent white students. For Jefferson, that makes her voice in EcoReps all the more important. 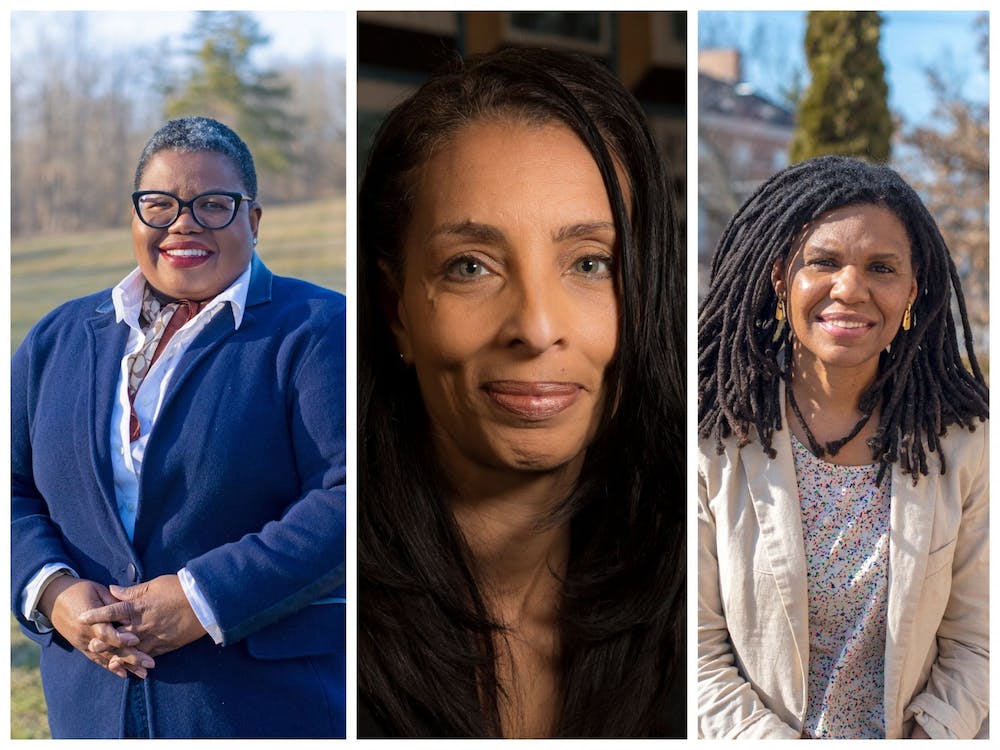