The lost art of talking to strangers

The best feeling in the world is having an enticingly random five-minute conversation with a stranger and then immediately forgetting their name and going about your day. So, last week when I was chatting with the man making my fajita about the historical-fiction novel he’s working on, I was reminded of that feeling that’s been an unspoken loss of the COVID-19 pandemic.

I love strangers. It’s just too damn easy to like people when you know absolutely nothing about them. Their political beliefs, religion, family, cultural background, music taste, favorite reality TV show and whether or not they’re a flat-earther couldn’t matter less.

The man making my fajita could have been a serial killer, but all that man did for me was make my day a little better. Plus, even if I could accuse him of killing anything, it would be for searing the chicken on the grill.

Why is it that I can have a more pleasant interaction with somebody I don’t know, than with a relative that doesn’t understand how times have changed?

You get to be anybody you want when you meet somebody totally disconnected from any part of your life. If you’re usually a huge bitch, guess what: They don’t know that. You can be little miss sunshine and brighten up their day, and you’ll both be better off because of it.

Maybe you’re having a rough week and you don’t like where your life is at right now. Talk to a stranger and tell them about a trip you went on that made you happy. They’ll look at you the way you saw yourself at the time of that adventure.

There’s something so powerful about that. And it sucks that it’s been pushed to the wayside because interactions with people you don’t know are scarce right now.

This doesn’t affect me as much as it does those who rely on socializing with strangers to get human contact.

Have you ever wondered why that old man in the pharmacy line won’t shut up?

Well, it’s probably because you’re actually the only person he’s been able to talk to today. So, try to sympathize and ask a question or two about his granddaughter’s soccer game. It could even be interesting — maybe she scored a goal, who knows?

Whether or not we want to admit it, we need strangers to nod at us and listen to our story about our sister’s boyfriend, because nobody you actually know will let you rant and just move right along. But that person waiting for the next bus with you is bored, and they’re probably going to be into a little bit of juicy family drama.

Obviously things are different right now, but that’s why it’s important to actually try to engage when you get the chance. You’re not the only one who needs it, and you might just make somebody’s day.

If you find yourself in a position to make it happen, start with something light. Tell them you like their shoes or hair or anything. Ask them where they got it and see if you can start a little spark.

The real key to a great and strange interaction is the give and take. Maybe your reasons for chatting are selfish — you need a pick-me-up or a good personality try-on. But they need to get as much out of it as you do. So, ask random follow-up questions. Allow them space to do the same thing you are — harmless pleasantry.

I can’t remember any off-handed or unwelcomed conversations with strangers. Well, I mean sometimes a creepy dude will come along and ask you what kind of underwear you’re wearing, but that’s just a creepy man asking a simple question.

I’m talking about actual conversations. There was the guy who talked to me as my plane was descending into CVG, and he’s got a son just a year younger than me at a school in Oregon. There was the Puerto Rican Uber driver who I talked to in and out of Spanish and English for 45 minutes and offered to hook me up with his friend who’s a club promoter in Brazil if I ever decide to go. The man in the tow truck who wanted to leave his fiancé for me after 30 minutes of us talking. There’s the old woman on my plane back home who was going to see her son for the first time in 12 years and had never been to San Francisco before. She was 92 years old. And, of course, the aspiring novelist who made my fajita.

Do I remember any of these people’s names?

Of course not. They probably don’t remember mine either.

But I remember how they made me feel. I love them for that. So go ask that guy making your lunch at the deli how his day is, because it might make both of yours better. 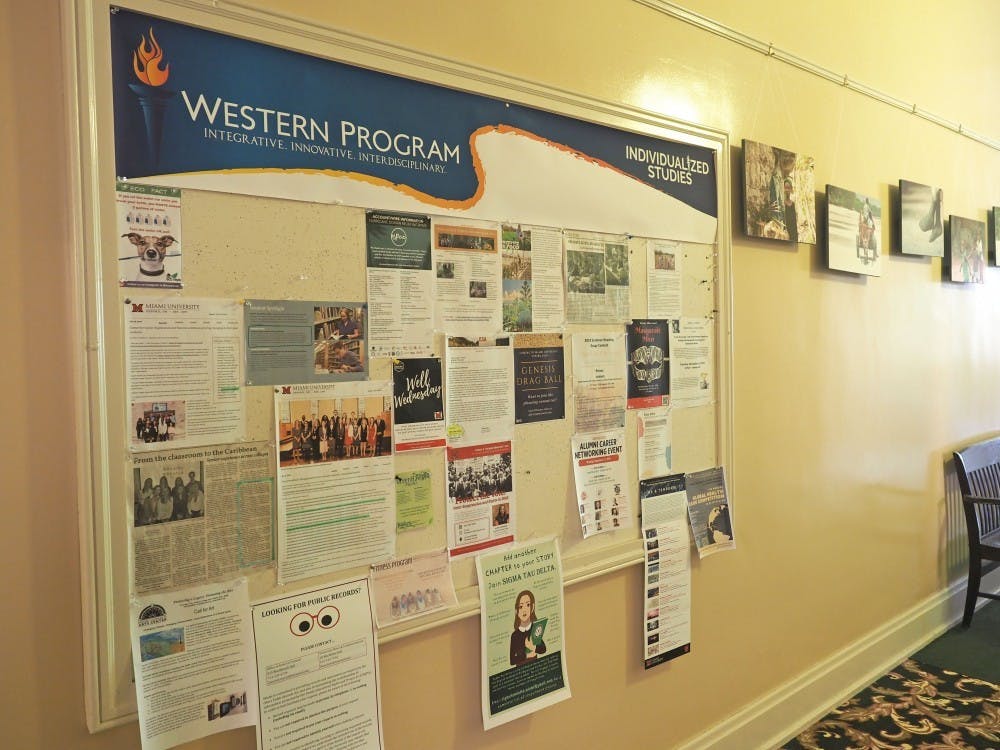 The Western Program’s individualized studies major is normally a hands-on, extra-interactive and personal experience. In a time of hands-off and less interpersonal interactions, the program has had to change gears to continue providing their well-known community-driven experience. 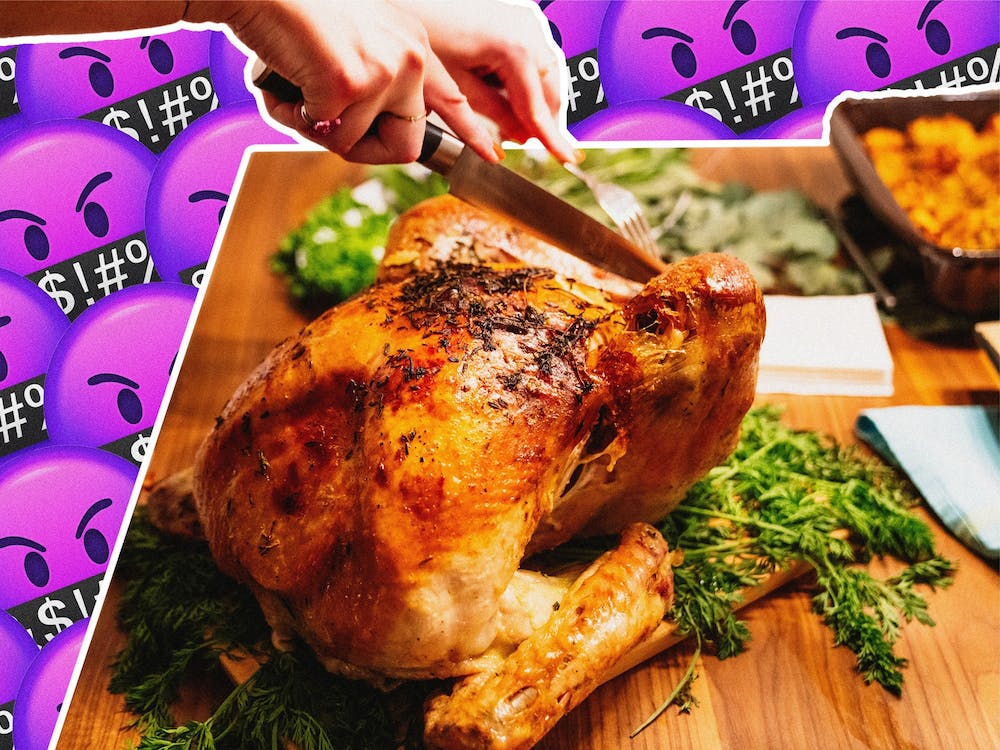 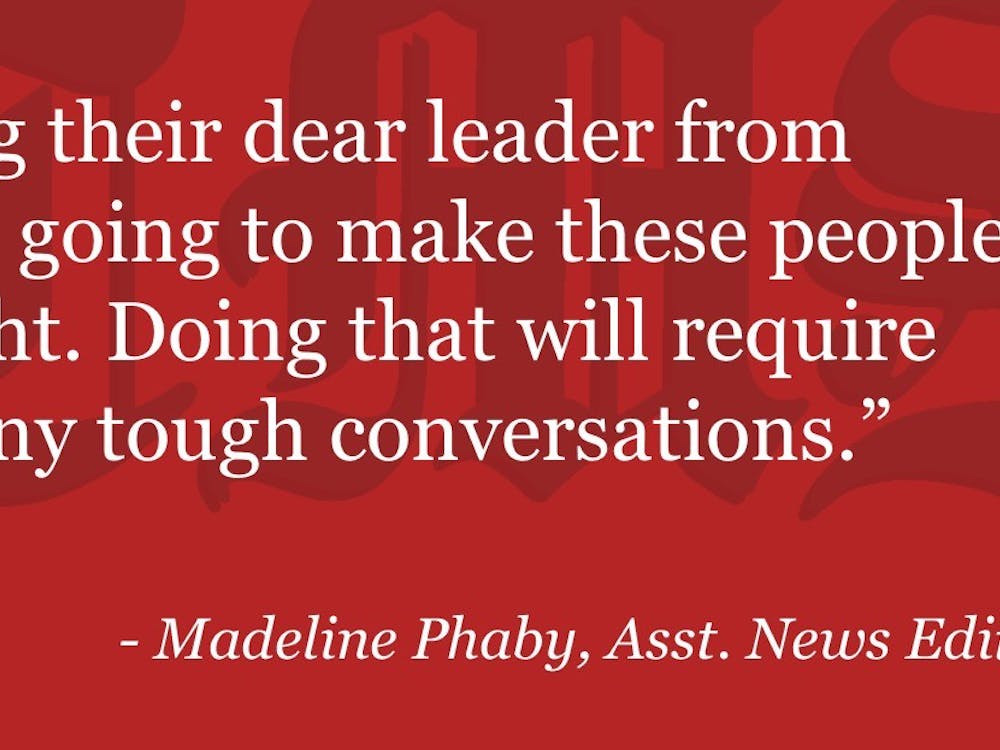