The phrases “jedi,” “Death Star” and “The Force” are pretty common in our culture, having come from one specific movie franchise. So common, I’m sure you already know what franchise I am referring to.

The “Star Wars” series has undoubtedly impacted our culture in a major way; new content is still being released more than 40 years after the first movie hit theaters.

Now that impact has come to Miami classrooms as well.

Students taking FST 360S — Star Wars: Force, Culture and Science Fiction have the chance to analyze and discuss “Star Wars” and its influence.

Andy Rice, assistant professor in film studies and media and culture, designed the class during J-term, and this is the first time it is being taught.

As a documentary filmmaker, Rice points out that teaching a class about “Star Wars” and the genre of science fiction is a little unexpected for him.

He was inspired to do so while researching for another class and found out that George Lucas was originally supposed to direct “Apocalypse Now,” and that Lucas first thought of “Star Wars” as a critique of the Vietnam War.

“That had never occurred to me, and it wasn’t obvious, and I wondered why,” he said. “And there’s a lot that changed between the moment of thinking about this project and its release in public. And it occurred to me maybe there’s something in that change … that says more about our culture in the last 50 years than most other kinds of products and most other kinds of films.”

“I was a fan of the original trilogy … and I wanted to see how we could approach it from an academic perspective and what it did for the film industry,” Pierce said.

Rice enjoys having so many fans in the class because it creates a higher level of enthusiasm and engagement with the content.

“It’s rare that you get students with that level of investment in the content of a class. It’s kind of a treat,” he said. “It was the most amazing first class I’ve ever had because, like, three-quarters of the students were wearing ‘Star Wars’ shirts … and they’re all like sitting up [straight] a little bit.”

This kind of participatory culture, or fandom, that revolves around “Star Wars” was another thing that inspired Rice to create the class. One assignment in the class is to watch “Star Wars Uncut,” which is a fan-remake of the film in 15-second intervals by different people.

“I think that Dr. Rice is really taking it to trying to view ‘Star Wars’ from different perspectives,” Pierce said. “We’re exploring, through the original and through this fan-made project, what genre means in film, and I think that’s a really interesting take on it. And a lot of us had never seen ‘Star Wars Uncut’ before so that was an interesting discussion.”

Rice recognizes it may be hard to look at these films in a new way, especially if it is critical, but hopes that students will enjoy the class and appreciate the films even more.

“We have to read critical stuff and analyze something that you love in a way that maybe you’re like, ‘Oh, I can’t love it as much anymore,’” he said. “So I hope at the end of the day, students can have a greater appreciation of this series and what it has meant for American culture.”

Topics in the class span from what inspired the film to how it has changed science fiction and what it meant for fan culture.

Will Hancock, a sophomore history and media and culture major, took the class because he grew up watching “Star Wars” and has enjoyed having Rice as a professor in the past. He is looking forward to the different writing assignments in the class, from analyzing the films to scriptwriting.

“I started to really get interested in films because of movies like ‘Star Wars’ and ironically, I get to take a class on it now, so it kinda came full circle,” Hancock said. 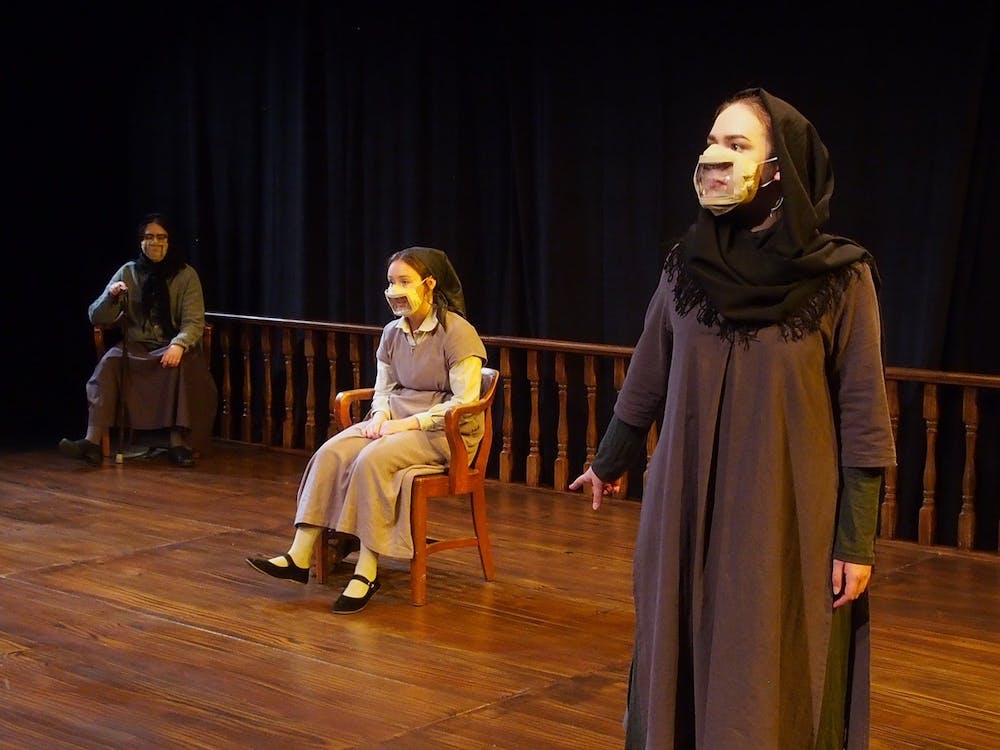