TikTok has made a huge impact on the music industry. Songs like, “Say So” by Doja Cat, “drivers license” by Olivia Rodrigo and “Dirty Laundry” by blackbear have all become famous because of users using the song as a sound on a video.

TikTok is an application that people download onto their mobile devices. The application is based on 15-second videos where creators can dance, sing, cook, etc. It’s owned by a Chinese company, ByteDance, and its popularity has increased immensely, starting in 2019.

In 2019, the app saw a shift in trends from memes and trends to music discovery. There are even accounts that find titles of songs and post them for other users. “Old Town Road - Remix” by Lil Nas X was one of the first songs to go viral on the app. The track holds the longest No. 1 song on the Billboard Hot 100.

Last month, Olivia Rodrigo released her song “drivers license,” about teenage heartbreak. This song became a sensation on TikTok and became the No. 1 song on ITunes, Spotify and Global Charts. TikTok users have used her song to make memes, collaborations, covers and discuss its lyricalism.

Although music has found a way to survive during the COVID-19 pandemic, other parts of the industry haven’t been as lucky.

Concert venues have not been open, live performances are not common and some artists have had to cancel worldwide tours because of the nearly year-long COVID-19 pandemic.

According to Billboard, artists such as Marshmello, Lady Gaga, Imagine Dragons, The Weeknd and many more have canceled tours and performances due to the pandemic. These cancellations are impacting concert venues because, without audiences and performers, the venues have no other use.

In The Wall Street Journal, Jeff Tweedy, an American songwriter, spoke about the impact COVID-19 has had on live music and small venues.

“The pandemic has utterly decimated the live-music industry,” Tweedy said. “There’s been almost an entire year now of absolutely zero revenue. Live music is going to come back, and people are going to go to concerts again. There will be places to play. But the landscape won’t ever look the same. I imagine that a lot of the more intimate music venues will be gone, just like a lot of small businesses and restaurants. Hopefully those voids will be filled by something new.”

Tweedy said there will be concerts again, but the timeline of when concerts will be able to be held again is unknown. Many small venues require multiple shows a month to keep up with expenses and leases. The pandemic may demolish small business venues.

According to Pollstar, the live-music industry could possibly lose close to $8.9 billion dollars in revenue if concerts continue to be canceled into the upcoming year.

A group of more than 3,000 independent concert venues have come together to create Save our Stages. This group of venues is asking for anyone who can donate, and if you are unable to donate, they encourage you to tell your legislators you appreciate their support and for including independent venues in the latest COVID-19 Relief Bill. 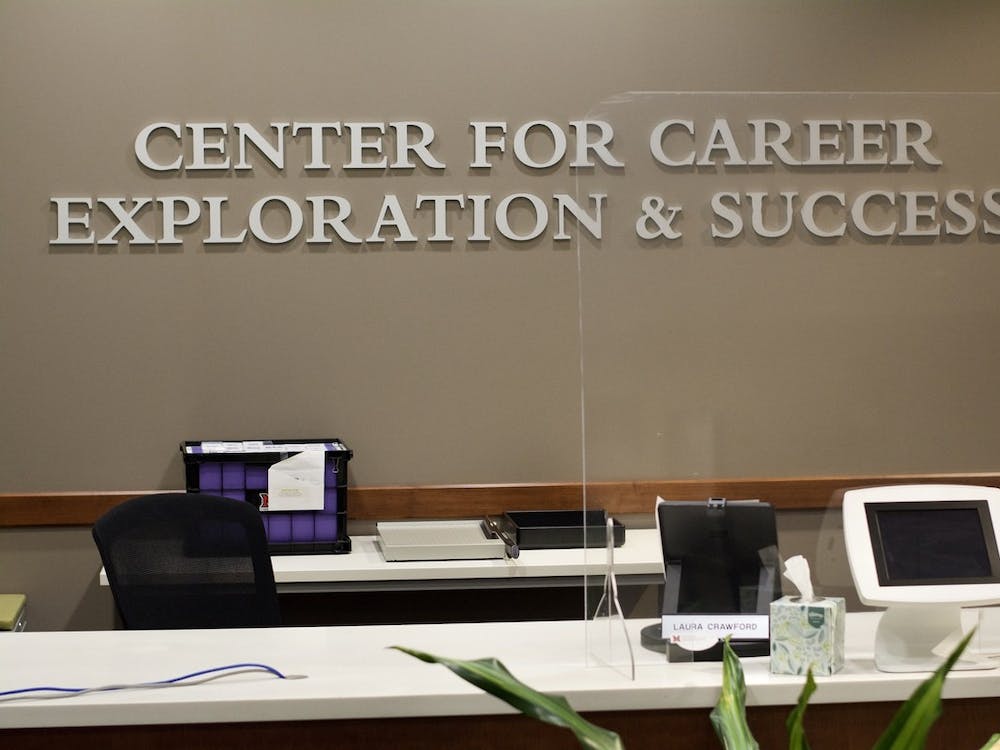 Post grad in a pandemic: Students struggle to find a future after college

For most university students, the start of the spring semester signals the beginning of classes and a fresh start both academically and mentally. However, for many college seniors, it puts the end of the school year into an all-too-clear focus. The question of employment and education after college becomes more pressing every day. 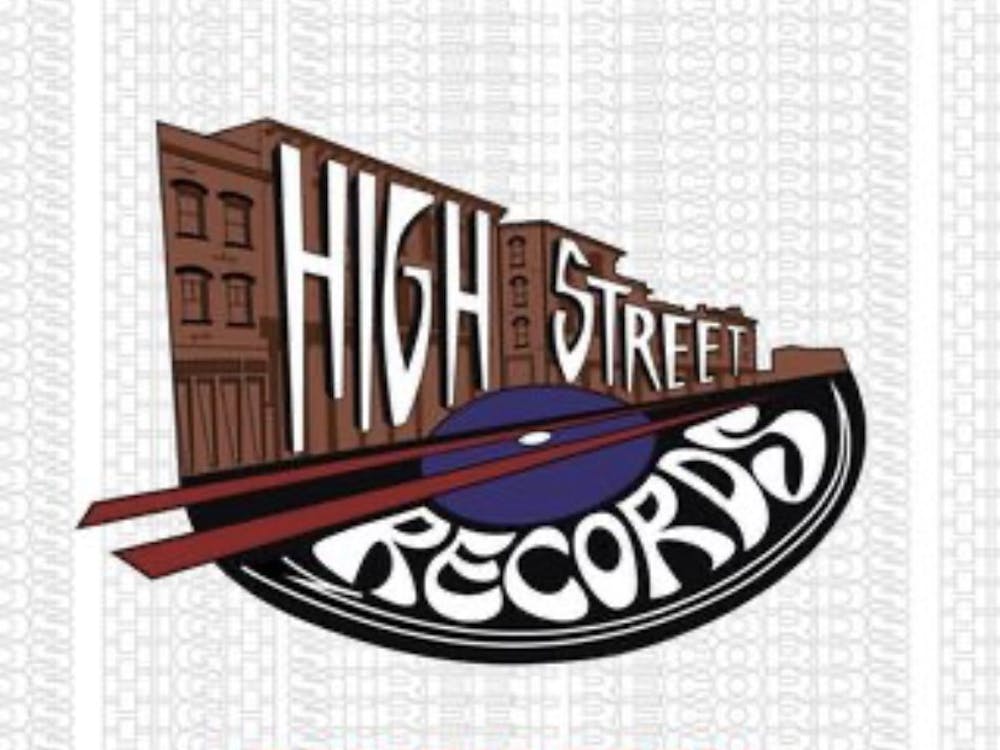