Now, before you cringe, allow me to explain myself.

When I first heard Jazmine was releasing a new project, I was so excited. If there’s anyone who’s made a staple on the genre of R&B, it’s her. Since her breakthrough single “Bust Your Windows” from her album “Fearless” in 2008, it’s fair to say the girls aren’t touching her.

But she’s come a long way from “Fearless,” an album equally about deep, long-lasting love as much as heartache. “Heaux Tales,” which is seemingly aimed at a more mature audience, is less about love shared between two partners and more about women having autonomy over their bodies and having good, enjoyable sex — sometimes with extra benefits.

Sullivans sings in the song “Pricetags” about sex as a power mechanism. In the song, she describes having sex with a man as long he arrives with that cash in his pocket (cha-ching!).

The song is preceded by a ‘tale’ from Donna. Donna, who seems to be middle-aged, describes the benefits of sex within her own marriage. Although having sex with someone you love is precious and meaningful, she says it also provides opportunities to get the things you want — married or not.

The project also has songs like “Put It Down” that describes the girl who is simply infatuated with the sex she’s having despite his flaws. This girl has sex that’s just too good to give up and really doesn’t care about what anybody has to say about it. All the haters can mind their business because she’s gonna do what she wants to do, period.

I listened to the project with my mom one Saturday afternoon over break while we were running errands, and we had an interesting conversation. Sullivan, whose music is usually directed toward women like my mom (Black, mid- 30s-40s) has taken a new and brave approach.

My mother was raised under old-school norms about finding love with one person and reserving sex with that one person. The notion that sex is supposed to be sacred and shared between only two people has been an ideology that’s existed for centuries.

Now, for my generation, the idea of casual and frequent sex with more than one partner is more common. But more importantly, sex doesn’t have to be solely about the man. Women deserve fun and good sex, too.

Neither of these are bad! And I think that’s the message Sullivan is trying to send through this project.

Whether you are reserving sex for the person you’ve married or want to just have fun, make sure that you enjoy it. The notion of sex only being for the man is stupid. It’s an activity between two people (or more if you’re into that, lol), and you BOTH should be enjoying yourselves.

And if you’re not — sis, drop him and find someone who will make sure you do. 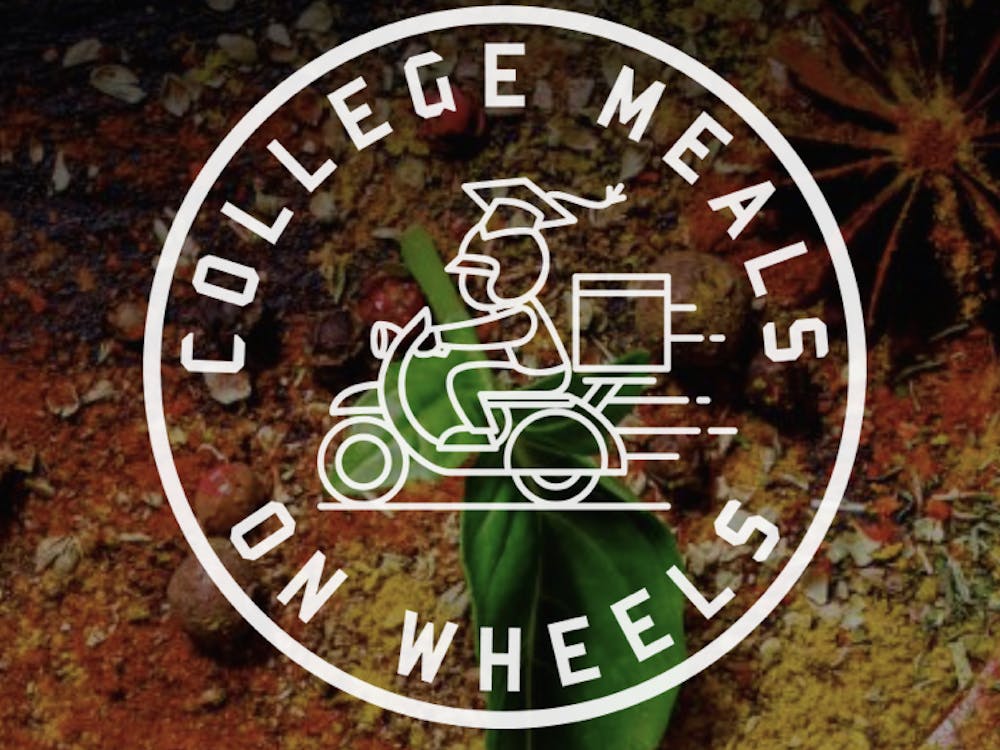 Coming soon to the students of Oxford: College Meals on Wheels. Beau Hiner, owner of Doughby’s, is spearheading the effort to launch this new meal plan delivery service.  Targeting college students in the Oxford area, Hiner is offering a variety of options for lunch and dinner meal deliveries. 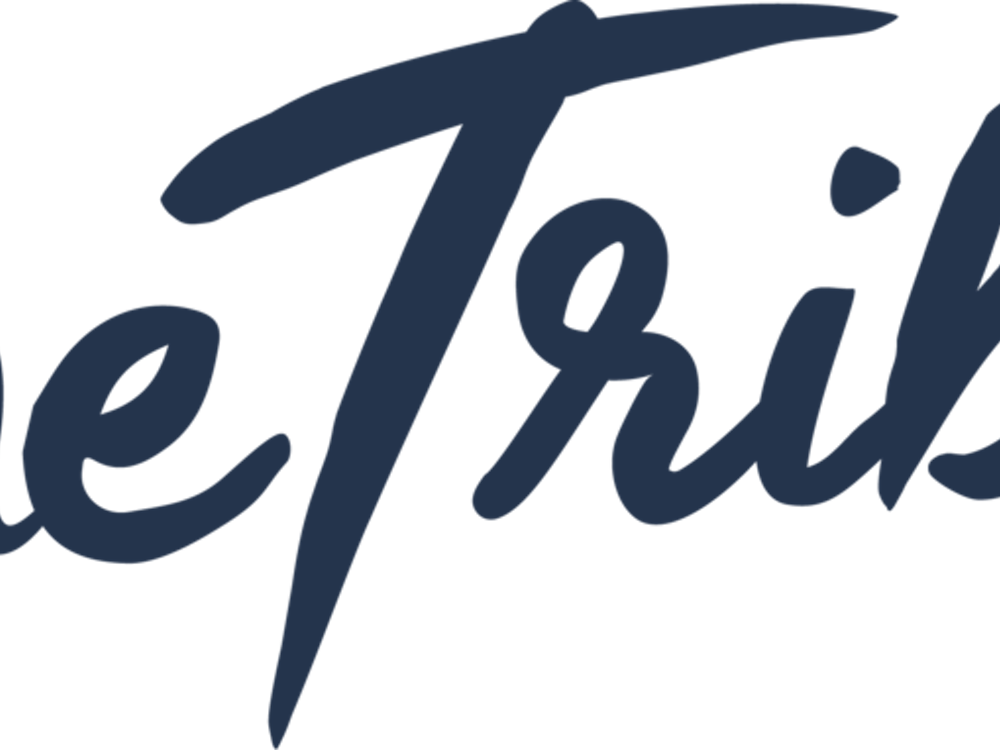