Lights, camera, action: Miami professor calls shots in and outside the classroom

It is always great to have a professor who is actively involved in the field that you are studying, and it’s even cooler when that means your professor has to miss class to go work on a movie set.

That is just the case for visiting media, journalism and film (MJF) instructor A.J. Rickert-Epstein.

Two films that Epstein worked on are coming out this month. “Salt-N-Pepa,” a LifeTime movie about the iconic hip-hop duo, and “Songs of Solomon,” a period drama about Armenian composer Komitas Vardapet during the Armenian Genocide.

At Miami University, Epstein has taught the film studies capstone as well as the prerequisite for the capstone course, where students write scripts to be submitted as the project.

According to IMDb, he graduated from Miami University in 2003 and went on to attend the New York University Tisch School of the Arts. During his time as a student at Miami, he helped create the organization M.A.F.I.A. (Miami Association of Filmmakers and Independent Actors).

Epstein’s schedule as a visiting professor adapts as his professional career goes. His position as a visiting instructor allows him to balance his passions for mentoring students and shooting films.

Cinematography was not always Epstein’s goal.

“Growing up, I was always making my own films,” he said, “and doing all of the things required to make a film, so I was shooting, editing and sometimes even acting in them.”

However, Epstein realized the many components of making a film as he began to work in the industry and settled on the decision to be a cinematographer.

“I had already developed a skill set for photography despite doing my own films,” he said. “And to me, it was almost a luxury to only have to think about the camerawork and not think about everything else.”

A director often has to live with a film for years, while cinematographers work with the director to materialize their vision with the camera, but after the crew finishes shooting, the cinematographer’s job is largely done.

Other than doing color sessions in post-production, the rest is on everybody else.

“I can shoot several films a year versus a director who is probably going to do one or two films a year,” Epstein said.

Epstein idolizes cinematographers like Roger Deakins and tries to emulate their work while also finding his own voice as a filmmaker.

“It has so much color and beautiful, beautiful shots,” Epstein said. “[‘Belly’]’s kind of an off-kilter film, but it’s really something that always inspired me, and especially working with Mario, we both wanted to push the envelope and the saturation of color and make [‘Salt-N-Pepa’] much more than the typical LifeTime movie.”

In addition, Epstein studied old Salt-N-Pepa music videos since he would have to recreate them for the film, citing the shoot for the recreation of “Push It” to be a surreal moment.

“It was a moment for me that I was, like, really making a movie about Salt-N-Pepa right now,” he said.

His upcoming film, “Songs of Solomon,” has been entered as Armenia’s submission to the Academy Awards’ Best International Feature Film category.

Epstein got involved with the project after working with the director, Arman Nshanian, on “The Vigilante Diaries.” Amazed at the way Nshanian worked, Epstein jumped at the opportunity to work with him again after Nshanian asked him to work on “Solomon,” which was originally supposed to be a short film.

The film deals with a sensitive topic, and Epstein took his role in depicting this story seriously.

“When it came to [the story], I really left it up to Arman because it was his story that he was telling,” Epstein said. “I just was trying to take everything he wanted and translate it the best I could into a visual form.”

The Academy Awards have been delayed until April 25, 2021 due to COVID-19, so the official nominations haven’t been announced yet. The process for the Best International Feature Film category is different. Ninety-three countries make submissions, and only 15 of them make the shortlist for the award.

“It feels really good,” Epstein said. “I’m happy because I think the film should be seen by a lot of people.” 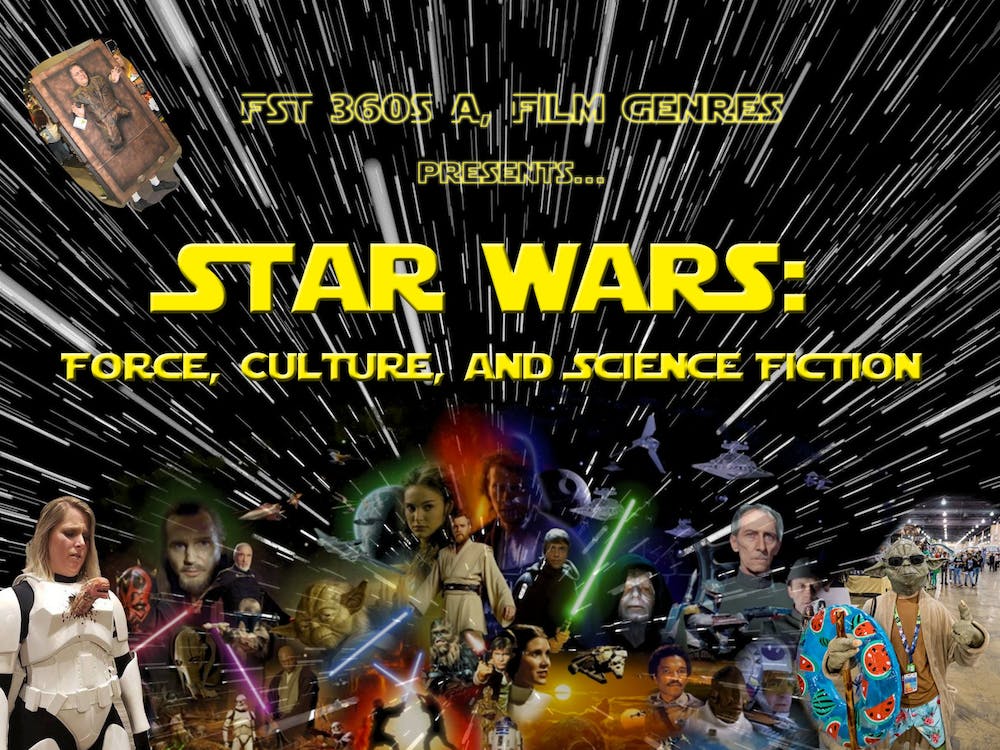